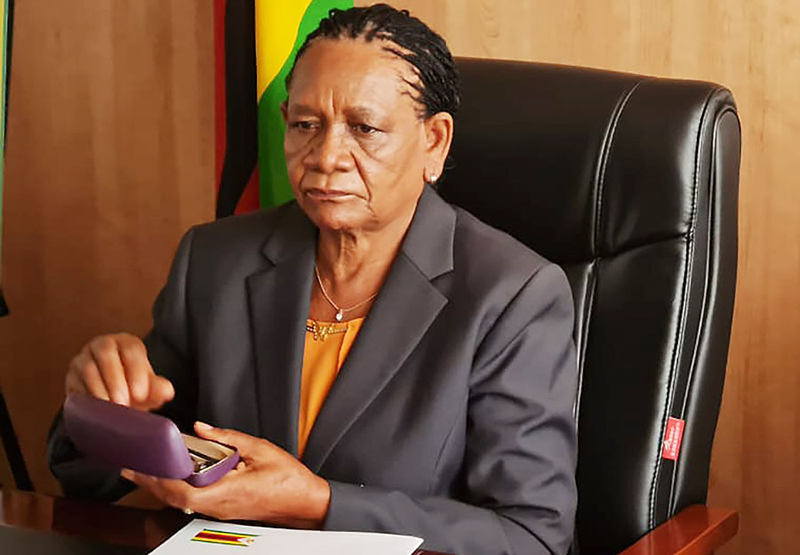 PRIMARY and Secondary Education Minister Evelyn Ndlovu has urged parents whose children have been turned away from school over foreign currency (USD) fees payment to report the authorities to the Zimbabwe Anti- Corruption Commission (ZACC).

The minister was responding in Parliament on Thursday after Senator Tichani Mavetera questioned the government’s policy on the currency mode for fees payment.

The Senator told deputy Senate President Mike Nyambuya that most schools countrywide were refusing to accept the Zimbabwe Dollar and instead demanding the United States Dollar before enrolling students in the learning institutions.

Schools opened on Tuesday this week to chaos around the country with students being turned away over fees.

Mavetera said most parents were earning in local currency, adding that even if they were to buy the USD, it was impossible due to the disparities on the exchange rate which was volatile.

Said the Senator; “What is the government’s policy on the payment of school fees?

“Foreign currency is not easy to get for most parents. Schools are not accepting the Zimbabwean dollar leaving most parents stranded. Parents and school children are suffering and the government must intervene.”

Responded the minister said, “The policy is very clear; our local currency can be used to pay fees.

“We have a challenge as seen on social media which have decided to come up with their own policies. We, as the ministry, call upon school heads to accept local currency fees.” 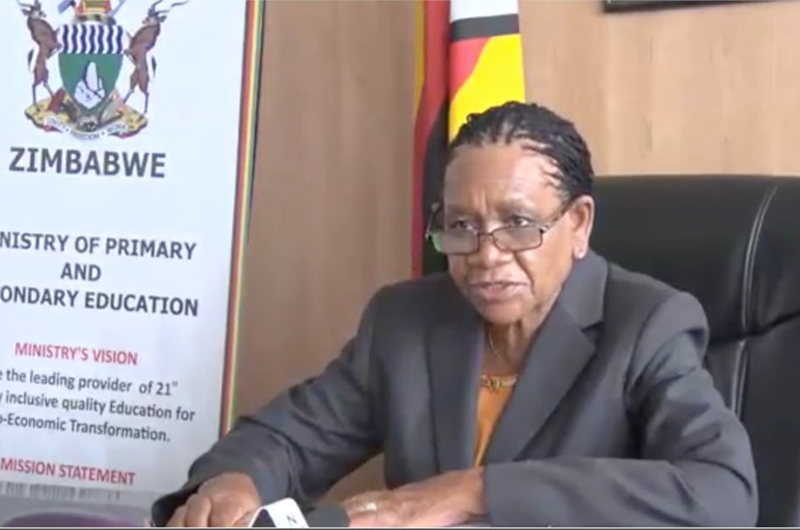 She added; “Our population continues to break the law.

“We have instructed our law enforcement agent ZACC to check all those schools demanding fees in local currency. I call upon all parents to resist the school heads’ outrageous demands and report them to ZACC.”

However, Mavetera queried how school children were being protected as they were being chased away from classes.

“There is rampant practice in schools where our schools are being run without following government policy,” he said.

“These schools have divided the fees in half (local and foreign currency). That is an illegality. Is it the duty of ZACC or it is the minister’s duty to bring order to the schools?”

Clearly under pressure, the minister reminded Mavetera that “the police force resides in another portfolio (Home Affairs ministry).

“I am serving the nation as my mandate. Maybe the Senator can advise on the methodology I can use to control the situation.”

The government recently announced schools could accept both currencies but sticking to the auction bank rate when transacting.

However, this has not been the case.

Citizens Coalition for Change (CCC) Mbizo MP Settlement Chikwinya warned the education minister a few weeks ago that the government’s failure to issue a circular on the fees payment issue would cause challenges as schools opened.