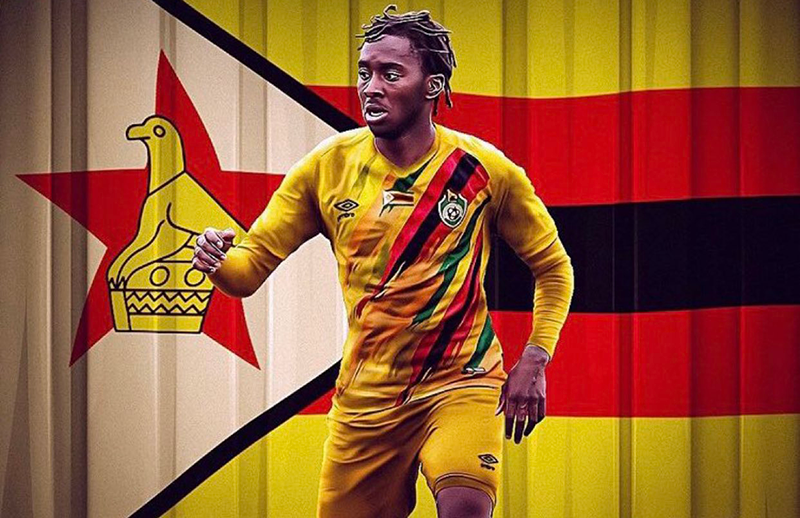 AMBITIOUS Jordan Zemura is confident he can continue to impress when he makes the step up to the Premier League, and has his eyes on the glamour trip to Old Trafford.

Cherries are set to learn their fixture schedule for the 2022-23 campaign tomorrow, with details set to be confirmed at 9am.

The season is due to begin on August 6.

It will mark just a sixth season at England’s elite level in the club’s long history, which dates back more than a century, with Cherries returning to the big time after two seasons away.

For a large proportion of Scott Parker’s squad, they have already had a taste of the Premier League earlier in their careers, many with Cherries as they were relegated at the end of the 2019-20 campaign. 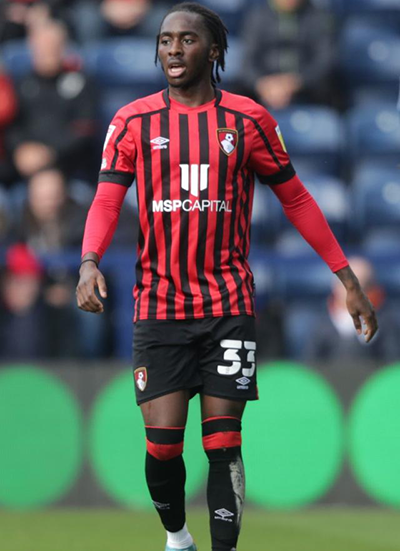 But for some of the club’s younger talents, like Zemura, trips to play at the likes of Anfield, Old Trafford, Emirates Stadium and Stamford Bridge will be brand new experiences.

Looking ahead to the schedule being announced, Zemura told the Daily Echo: “That’s when we can start looking.

“Especially when the fixtures come out it will be interesting to see who we get to go up against and I can’t wait.”

As for which game the Zimbabwe international is most looking forward to, there was only one answer.

“I am eyeing up that game against Man United! I’m eyeing it up,” he admitted.

“Hopefully Ethan (Laird) will be playing and it will be nice to go up there.

“But we’ve got to get back for pre-season when it’s time, but for now we’re just going to rest up, enjoy and have a good summer.”

Laird spent the second half of the 2021-22 campaign at Cherries on loan from the Red Devils, making six appearances to help Parker’s men clinch promotion.

Having debuted in September 2020, Zemura ended that season with five senior appearances to his name.

But the former Charlton Athletic youngster really grabbed his chance under Parker following his arrival last summer, playing 34 times and scoring three goals as one of the club’s standout performers in the Championship.

Asked if he is confident he can impress again at the top level, Zemura insisted: “Yeah, 100 per cent. I’m young, I’m 22, I’m excited to be able to be at this age and achieve what I’ve achieved so far.

“But right now I can’t stop here. I don’t think my ceiling is the Premier League even, I want to be higher than that, I want to go and play in the Champions League.

“We’ve just got to go with the flow and enjoy the moment.”