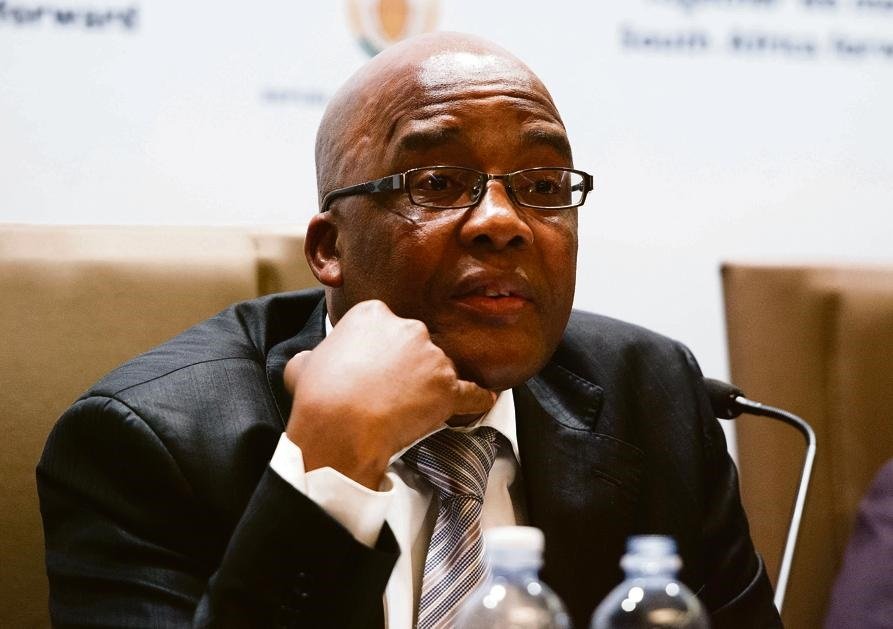 Zimbabweans living and working in South Africa under the Zimbabwean Exemption Permit (ZEP) have welcomed Home Affairs Minister Aaron Motsoaledi’s decision to extend their stay in the country by a further six months.

The permits, which were extended last year, by a another year, were due to expire this December.

READ | Zimbabwe Exemption Permit: Here is what you can take back to Zimbabwe when permits are discontinued

After considering numerous factors, including that only a few Zimbabweans have so far applied for other permits to regularise their stay in the country, Motsoaledi on Friday announced the six-month extension.

In an interview with News24, Zimbabwe Community in SA chairperson Ngqabutho Nicholas Mabhena said Zimbabweans have now been given more time to get their affairs in order:

We appreciate the extension. It gives people some bit of time to gather all the necessary documents. What we would try is to send the concerns raised by our members to the SA home affairs department.

He added there were some grey areas around the latest extension.

“There is a lack of clarity around the issue of a waiver, particularly for people who work in low-skill jobs because we are told people should apply for waivers, but according to the requirements in the Immigration Act, a person who applies for a waiver is one who can prove that there is no South African [that] can do the job that one does even although they don’t have critical skills.

“So, this has caused a lot of problems for people that are working as domestic workers.” Mabhena said once those things were made clear, he was hopeful that by December many Zimbabweans would have come forward to regularise their stay in the country.

“By the end of this year, we hope more people would have submitted their applications, so that next year they will start receiving their permits. This would avoid a situation whereby by 30 June next year people will be applying,” he added.

Last month, News24 reported only 6 000 of the 178 000 permit holders had made representations about why the department should not terminate their permits.

Memory Siwela works as a Girl Friday for an optometrist in Johannesburg. When she saw Motsoaledi’s widely circulated permits extension statement on social media, she had mixed feelings.

I feel relief to be honest. I know at least I have a job for a few more months. But at the same time, it will stoke xenophobia, especially in poor communities where it’s been made clear we are not wanted.

Last week, she went up a gear, saying Zimbabwe’s political failures were the reason behind the crisis.

Speaking to a patient in a video that has gone viral, she said bills would be sent to Zimbabwean President Emmerson Mnangagwa.

“What is Mnangagwa doing? Mnangagwa is out of order. He must do his work. I’m going to bill him,” she added.

Last week, News24 sent questions to the Southern African Development Community (SADC) secretariat on how the regional bloc deals with such matters.

However, no response has come as yet, amid President Cyril Ramaphosa’s call that SADC leaders should convene a meeting and discuss migration issues.

In an interview with Zimbabwe’s News Day, Ramathuba challenged SADC to act.

“Heads of state must address this issue as a matter of urgency so that they come up with a solution to help everyone. This issue needs to be elevated to that level. This is not just a Zimbabwean problem,” she said.