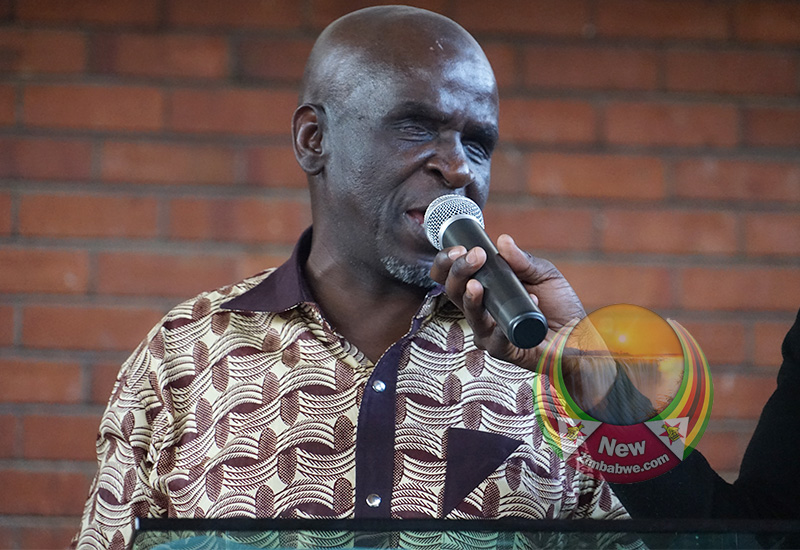 POLICE in Harare, Friday arrested government critic, Bishop Ancelimo Magaya of Zimbabwe Divine Destiny (ZDD) church while he was in the middle of leading prayers for the country’s peace and prosperity.

Magaya was whisked away from his Rotten Row church premises by armed anti-riot officers, who arrested 36 more people in attendance.

According to an eyewitness who declined to be named, they beat congregants and took Magaya to Harare Central Police Station where he was only released around 5pm.

“They just started beating everyone up without explanation before they arrested Magaya,” said the witness.

Magaya took to social media to announce his arrest before his phone was taken by the police.

I have been arrested for praying for my country

“I have been arrested for praying for my country,” Magaya said.

Im out of the Central Charge Office. They told me to leave and will call me when they need me. We still have 34 church leaders and congregants still under custody and are now in cells. This is how the rogue state has become paranoid.

Magaya was one of the key speakers at late adviser to the Prime Minister,  Alex Magaisa’s memorial on Thursday.

The Zimbabwe Lawyers for Human Rights (ZLHR) said it had been denied access to Magaya and the 36 congregants.

“At least 36 people have been arrested and are currently detained together with Bishop Ancelino Magaya of Zimbabwe Divine Destiny. The lawyers are being denied access,” ZLHR said.

Bishop Magaya is under siege! We are attending to a distress call as police has disrupted a prayer meeting. Several participants have been force marched ordered into police & taken to Central. Our litigation lawyers are attending.
Pic Credit: S. Bobosibuni pic.twitter.com/mwk0nh7oKi