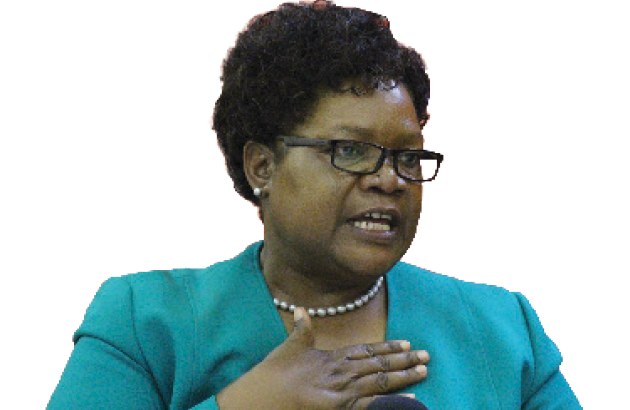 FORMER Vice President Joice Mujuru has said she no longer has any political ambitions and is now concentrating on raising her family and farming.

Mujuru was VP for nearly 10 years before she was expelled from Zanu PF in 2015 on the back of a slew of allegations, among them attempting to illegally remove the then President Robert Mugabe from power, corruption, colluding with the party’s enemies and sowing divisions in the ruling party.

Mujuru was replaced as VP by Emmerson Mnangagwa who was also expelled from Zanu PF in November 2017 before he fled the country and later became the country’s president after the military led a coup to remove Mugabe from office.

Mujuru went on to form a political party with other expelled senior Zanu PF officials who included Didymus Mutasa and Rugare Gumbo, but the union was short-lived due to squabbling.

On Monday, Mujuru (66) told journalists she was no longer interested in politics and was now into full-time farming in Beatrice and raising her family.

She had just come out from meeting the First Lady Auxillia Mnangagwa at Zimbabwe House in Harare.

“What made me happy is that we spoke about women’s issues considering that we are in the women’s month and did not discuss about positions or politics. The First Lady is apolitical so we discussed family issues, health and the way we live. Amai sought to catch up with me on my family and the farming business that I am involved in. I extended an invitation to Amai to come and see for herself at the farm,” said Mujuru.

The ex-VP also passed her condolences to Mnangagwa over the death of several government ministers due to Covid-19.

“We now all accept that Covid-19 is a destroyer. Covid-19 is not good at all, that is why you now see us with masks which were previously for doctors and nurses.

Also speaking to journalists after her meeting with Mujuru, Auxillia Mnangagwa said; “Politics comes and goes. Our problems as women are the same. What only differs is the time of occurrence. The problems I have today, Mai Mujuru might have gone through them a long time ago.

“She can actually give me advice on how to overcome the challenges. Do not hate anyone even at church. You should not have a permanent enemy even in politics. Do not be weighed down by hate and jealousy.”