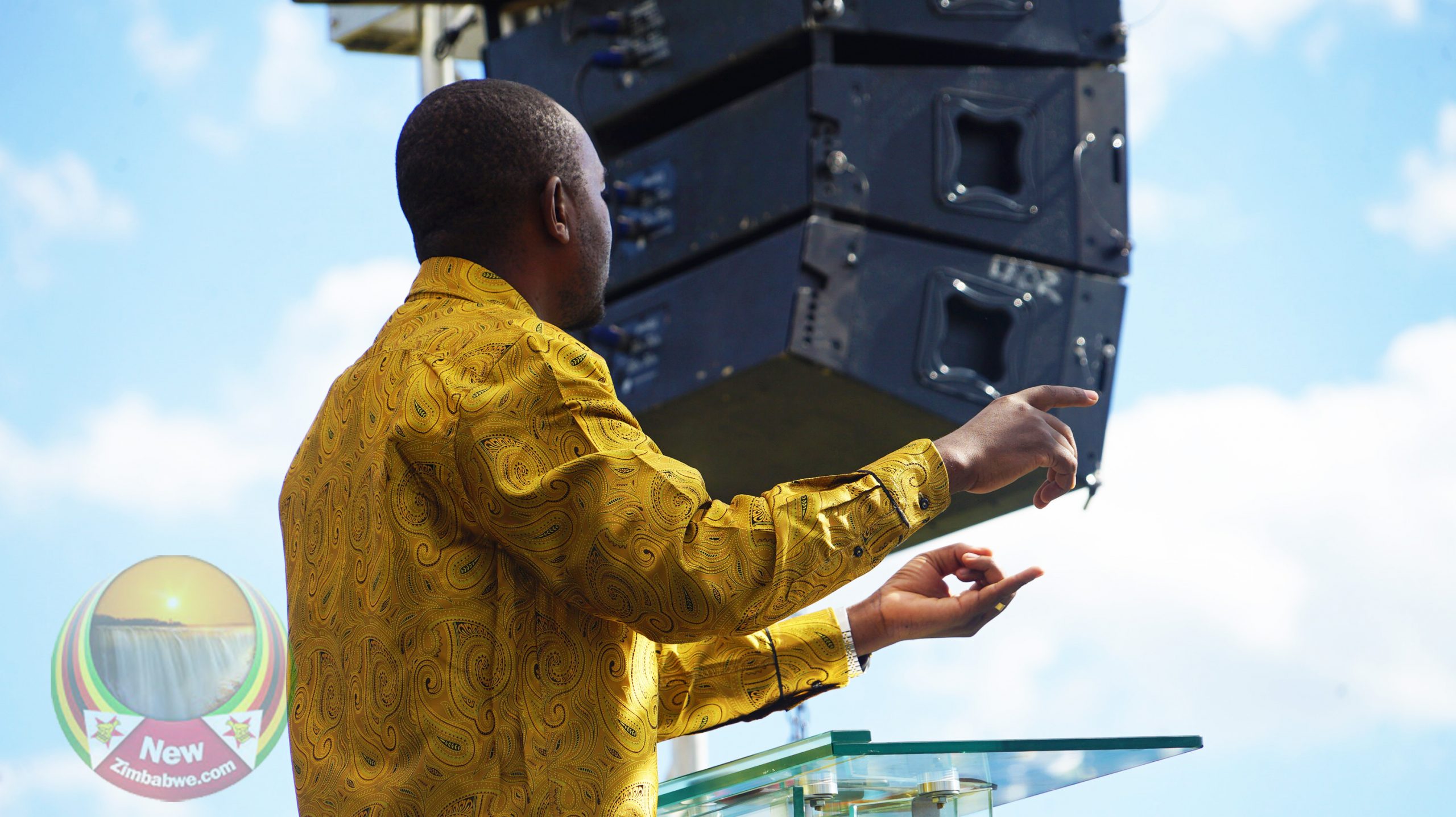 OPPOSITION Citizens Coalition for Change (CCC) president Nelson Chamisa claims he regularly encounters spirits of victims of the 1970s liberation war urging him to fight and finish the war they started.

Addressing thousands of CCC supporters at Sakubva stadium in Mutare Saturday, Chamisa said he often hears voices of the victims of Nyadzonia and Chimoio massacres in Mozambique asking him to continue with their struggle for change.

“What the Chitepos (Herbert Chitepo), Tongogarasas (Josiah Tongogara) died for is what we are going to fulfil,” Chamisa said.

“I hear voices of victims of the liberation war, who fought for Zimbabwe’s independence asking me if the current state of the country is what they died for. These voices tell me to look at the opportunity lost (after the liberation war). They tell me to go ahead with the struggle for liberation and the battle for change.”

“These voices tell me to fulfill what they died for at Nyadzonia and Chimoio so that change comes to Zimbabwe and people have plenty to eat and peace.”

“What I want to tell you is that demons do not go easily. This culture of violence will not go easily but it will go. Change is coming in Zimbabwe. No one has ever stayed for ever in power. Hitler came and went after his fame, Idi Amin too. Mnangagwa you will also go even if you have not achieved fame,” he said.