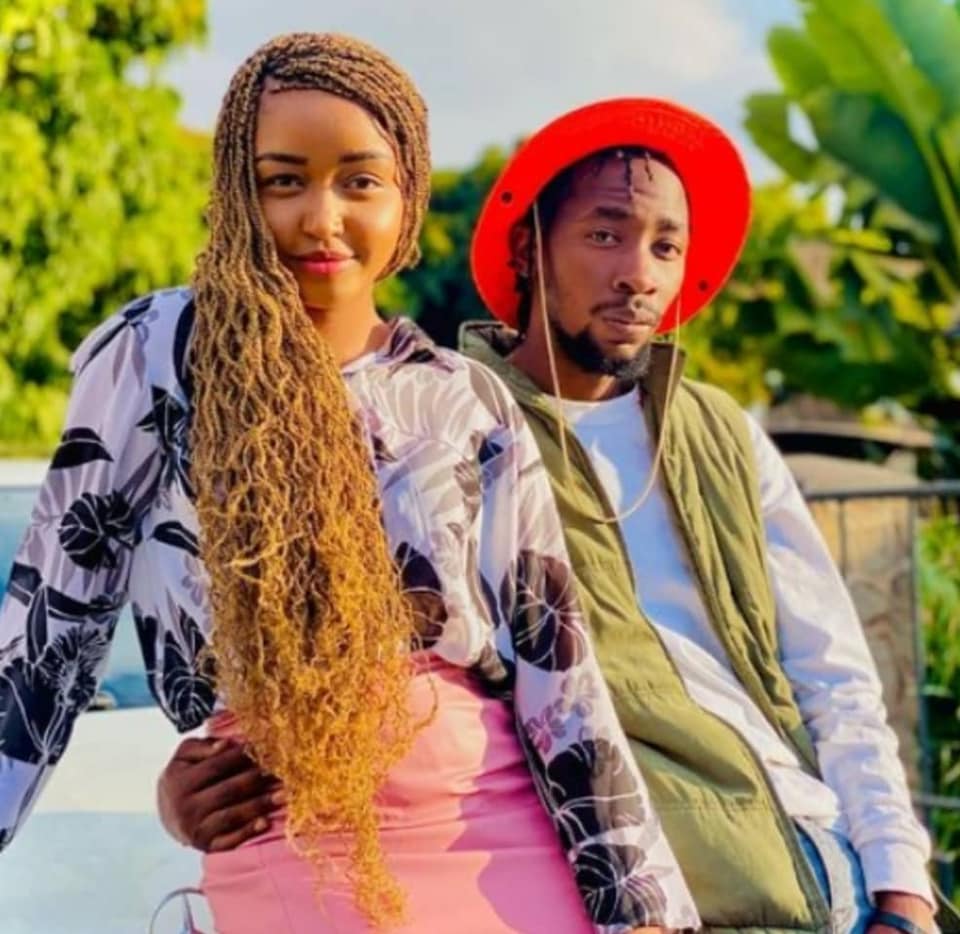 POPULAR Zimdancehall chanter, Poptain has claimed he never dated fellow dancehall singer, Anita Jackson following speculations that the two were together after images of them getting cosy set social media ablaze last year.

While Anita had confirmed the relationship in an interview with ZTN, Poptain had stayed mum on the issue.

She had added that while they had tried to keep it professional they could not resist the chemistry between them.

Poptain has however backtracked on the statements made by his ‘lover’ saying he had not addressed the rumour as felt too principled to mislead fans with such publicity stunts.

In a recently aired episode of Mangungundengu TV Podcast, Poptain said he wished he had cleared the air earlier.

He said: “l would not want to lie you know, l am not the type of artist that gives himself pressure by creating stories to stay relevant in the music industry.

“You can even notice that even when l was asked about this issue in previous interviews l always said that it was a private matter because l did not know how to say it when it’s out there and people are saying the other things, but l am an artist who has principals and for me real and truly Anita is family.”

The interview follows more speculations that Anita had dumped Poptain and moved on with another artist 100 Flexx.