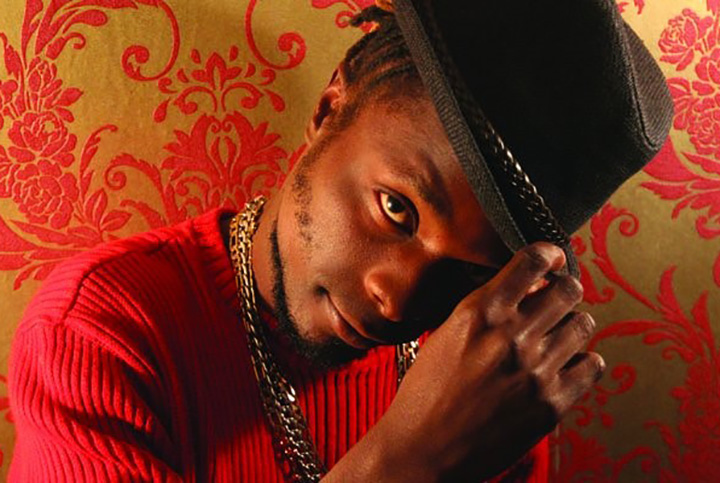 Dj Dischord said the newly loaded album is tailor-made to reveal uniqueness that will make him distinct from other artists.

“It is an eight-track album entitled “Mavembe” which reveals a unique style typical of the patriarch brand of Mafriq,” he said.

“The music is a genre of Muringa music which is healing and soothing. It is embedded with a true Zimbabwean identity fused with the contemporary rhythm.”

The foot-nodding irresistible album features songs such as Faith Moves Mountains which talks about the need for believers to have the adequate faith before achieving anything.

A tear-shedding song on the album entitled Ndibatsireyi delves into the plight of the girl child who is deprived of education due to early marriage exposure by providing a clear-cut social commentary which urges society to nip such practices in the bud.

DJ Dischord was introduced to music and the creative arts world by his father who was a traditional, spiritual mbira player and his mother, a Doylist.

The award-winning musician has been in the music industry for the past 17 years as a vocalist, song writer /lyricist, composer producer and guitarist.

He has co-written hit songs like, Ndizvo Chete, Chizevezeve featuring Pauline Gunidza among others and has staged performances in South Africa, United Kingdom and Mozambique.

Currently Dischord is the Chief Executive Officer of a budding creative arts production company MMF which specialises in the “true expression of Zimbabwean music”.