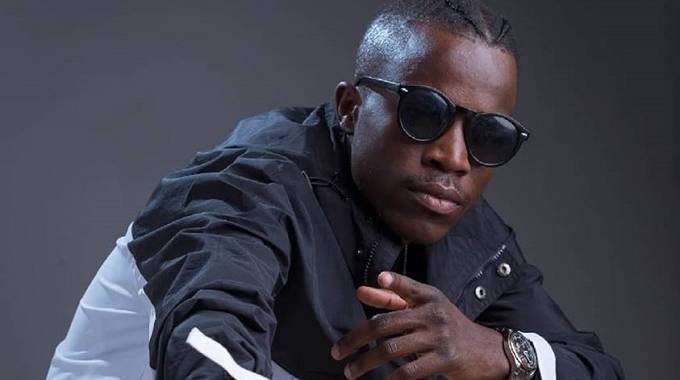 DANCEHALL star Carrington Chiwadzwa, popularly known as Nutty O, has shared on his Facebook page that he wrote one of his trending hits, ‘Handipere power’ last year.

This followed after the release of his new album last week titled ‘Mustard Seed’ having ‘Handiperi power’, produced by Angeo Publo and DJ Tamuka.

On his Facebook page, Nutty said he wrote ‘Handiperi power’ in 2020 and wanted to remove it from the new album.

” I wrote ‘Handiperi power’ in the year 2020. We wanted to remove it from the album because we thought it couldn’t fit in”, Nutty O said.

‘Handipere power’, received a lot of positive comments, having fans across the globe commending him for such powerful lyrics as they relate the hit to the contemporary situation.

One of his fans on Twitter wrote: ”TheDarkGuyFlag of Zimbabwe

“Nutty O dropped one of the biggest projects not only for 2021 but for Zimbabwe in general especially during these contemporary times.”