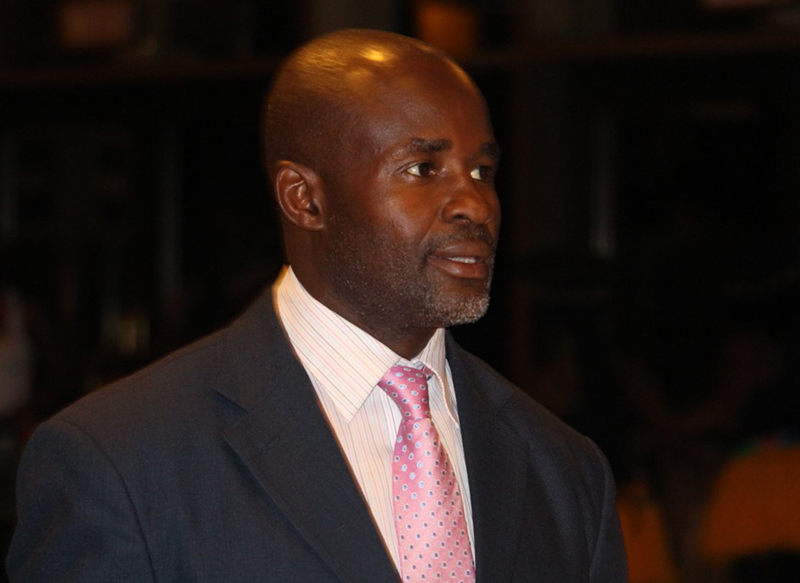 INDEPENDENT Norton MP Temba Mliswa has refuted reports that he was robbed of US$25 000 by hookers at Monomotapa Hotel whilst emphasising his insatiable desire is for single Zimbabwean mothers.

Prior to Mliswa’s comments, reports went viral on social media alleging that the lawmaker was found lying naked in a hotel room following a late night with two alleged Kenyan women.

According to the reports, Mliswa had invited the alleged ladies of the night to his room for some after party activities, which resulted in him losing money that was stashed in his briefcase.

Contrary to the article, Mliswa, in a video, said the reports were untrue and that he preferred Zimbabwean single mothers.

“Why would I want Kenyan women when there are beautiful Zimbabwean women, especially in my modus operandi which you all know and I have been open (M2s M3s M4s) mothers of two three or four and I like them because I like to be with their kids and I love their kids and I can not separate the two by the way,” Mliswa said.

The 25K Monomotapa story is a creation of lazy journalists giving the media sector a bad name. It's utter hogwash. It's election season and we keep moving. You can't keep a good man down! pic.twitter.com/ze7MF49dlo

In a video that accompanied the article on social media, Mliswa was dancing to an Amapiano song whilst balancing a glass of beer on top of his head.

“So to you who are giving me the prominence that I never thought I had, thanks so much for making me big. I think there have been too many hits and it makes me the bigger person that I thought I was.

“And at the end of the day, even when I dance to Amapiano  with a glass on my head it is because I have balance not because I was drunk,” said the Independent MP.

As Norton we are doing our part and we invite all the young people to come. Let's have fun. Young social workers will be there to share with their fellow youths positive messages of life. I will be a DJ playing some hot amapiano on the day. See you there! pic.twitter.com/QSIRhcytIu