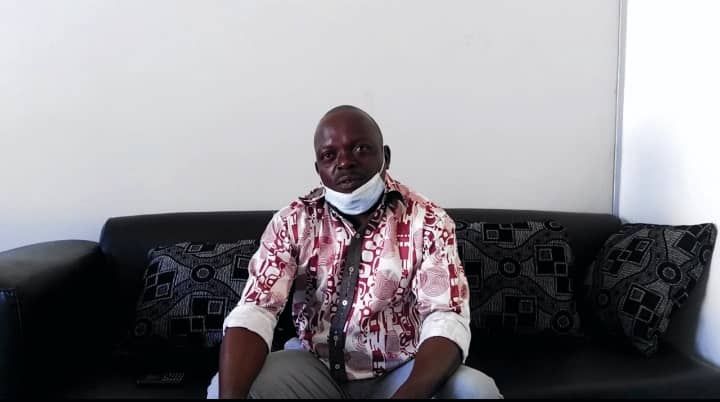 RECALLED Masvingo Urban ward 3 councillor, Tarusenga Vhembo says he represents the majority and will use any MDC ticket offered to him when local authority by-elections are held next March.

Vhembo said he would “use first-come, first-serve basis” in choosing the MDC faction to represent.

However, MDC-T leader Douglas Mwonzora has written to the Zimbabwe Electoral Commission (ZEC) informing it that his party was going to contest as MDC Alliance.

This has scuttled the campaign plans of the MDC Alliance led Nelson Chamisa.

In an interview with NewZimbabwe.com, Vhembo revealed he was yet to decide which MDC party to join, but would take the first offer from any of the two factions.

“Right now, I am not sure what’s going on because the Chamisa-led MDC haven’t told me that they no longer need me. If they tell me that, I will go where I’m wanted, but it seems both sides want me,” Vhembo said.

He was recalled by Mwonzora last year together with three other Masvingo Urban MDC councillors who are linked to Chamisa.

However, Mwonzora later apologised, claiming Vhembo had been mistakenly fired and promised to reinstate him. Nothing has materialised.

MDC-T spokesperson, Witness Dube could not be drawn to comment as he didn’t pick up his mobile.

Efforts by NewZimbabwe.com to get a comment from Mwonzora also hit a snag after one of his aide who identified himself only as Gambachekwa said his boss was in a meeting.

Vhembo was fired together with Godfrey Kurauone (ward 4), Daniel Mberikunashe (ward 5), and Richard Musekiwa (ward 7) after they publicly declared their allegiance to Chamisa.

President Emmerson Mnangagwa has since declared March 26 as the date for by-elections for both vacant parliamentary and local council seats.