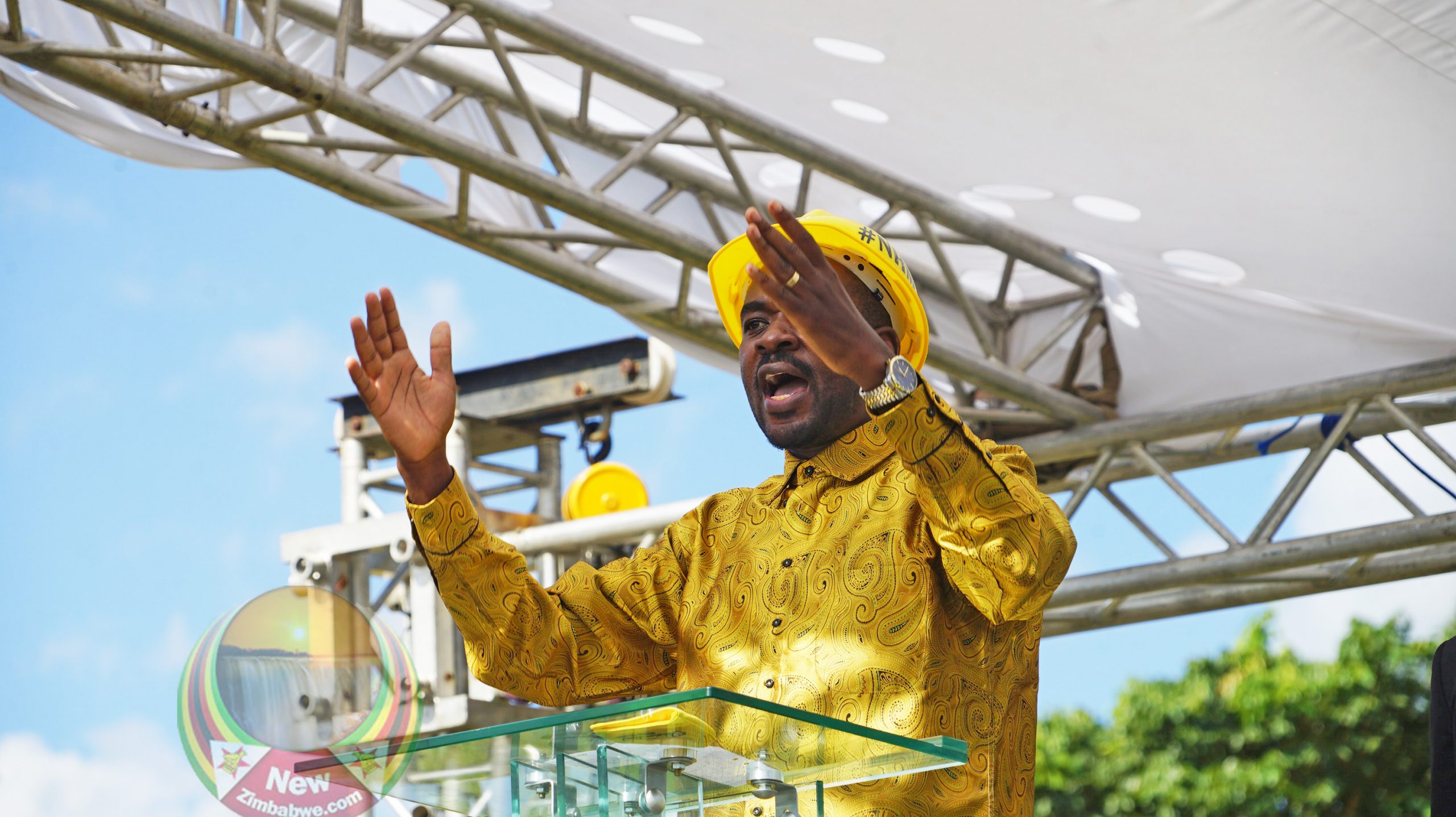 CITIZENS for Coalition Change (CCC) leader Nelson Chamisa claims he will ensure there is a significant reduction in the price of fuel if he becomes president of Zimbabwe.

The Zimbabwe Energy Regulatory Authority (Zera) last week announced a fuel price hike which resulted in a litre of petrol going for US$1,70 from US$1,51 which was the second in a week. The price of diesel was also increased from US$1,51 to US$1,67.

Addressing scores of party supporters in Beitbridge Sunday, the CCC president said the increases were unjustified.

“Last week the prices of petrol and diesel went astronomically. Do you know that for every litre of fuel you pay, 47 percent goes to tax? Our petrol is the most expensive in the SADC region,” said Chamisa.

The CCC president said if elected to powe,r his government will address the issue of high fuel prices in the country.

“If fuel in SADC countries like Malawi and Zambia is cheap what can stop our fuel to be cheap as well?” said Chamisa.

He also promised to restore the teachers’ salaries to $US540 which they were earning before 2017.

“We are aware of the plight of teachers who are suffering. When elected in government, we are going to start you with the $US540 which you were earning in 2017 and then from there we will increase the amount,” said Chamisa.