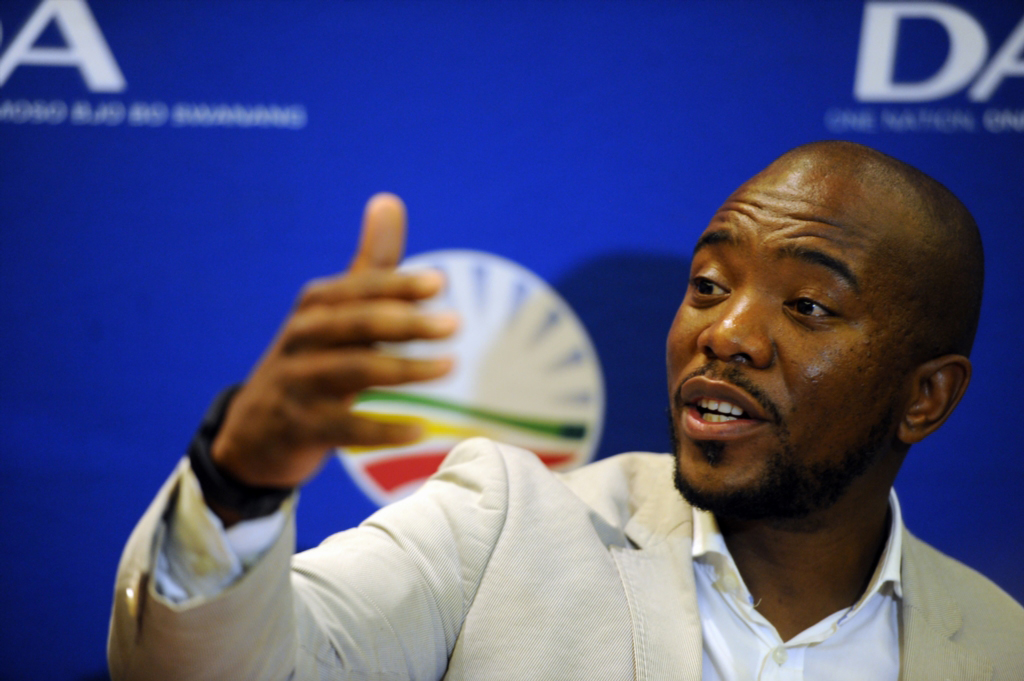 ONE South Africa Movement leader Mmusi Maimane says he will go to Zimbabwe to support democratic movements that are opposed to the current regime.

Maimane has received criticism on social media and other platforms for “interfering” in Zimbabwean politics.

He has called for a shutdown in Zimbabwe and for South Africans to aid the process of change in the neighbouring country.

Many Zimbabweans are living in other countries because of the poor economic and political conditions that have persisted for years in Zimbabwe.

“I will even myself go to Zimbabwe to help them campaign against. I am assisting to ensure there is a campaign for change in Zimbabwe. I have been having a voice in Swaziland and in Malawi; it’s not that it’s just Zimbabwe,” Maimane said.

Maimane dismissed the attacks on him, saying that he had the right to raise his voice on matters affecting Zimbabweans because Zimbabwe’s prosperity was tied to South Africa’s prosperity.

“Why should we not stand up when human rights are being abused in Zimbabwe? South Africa does not have a choice, it must stand up. When the South African economy is suffering, South African businesses in Zimbabwe start suffering. This is important as it pertains to the question of regional stability.”

Maimane blamed the South African government for sporadic incidents of xenophobia in the country, including intolerance between some foreign nationals living in townships and locals.

Mainane said South Africans were frustrated and had been failed by the government’s lack of service delivery.

“When you speak about the plight of immigrants, citizens themselves can’t just protect themselves from tyrannical governments. We must realise that our economies are interlinked and ask how we better manage the situation between the two countries,” Maimane said.

He said he was disappointed in the manner in which the South African government dealt with matters of conflict on the continent.

“We should be able to engage on these things because diplomacy and foreign policy are impactful to all South Africans. Since the days of diplomacy, South Africa itself had a bad record because it comes from a school of thought that liberation parties should stand together.”