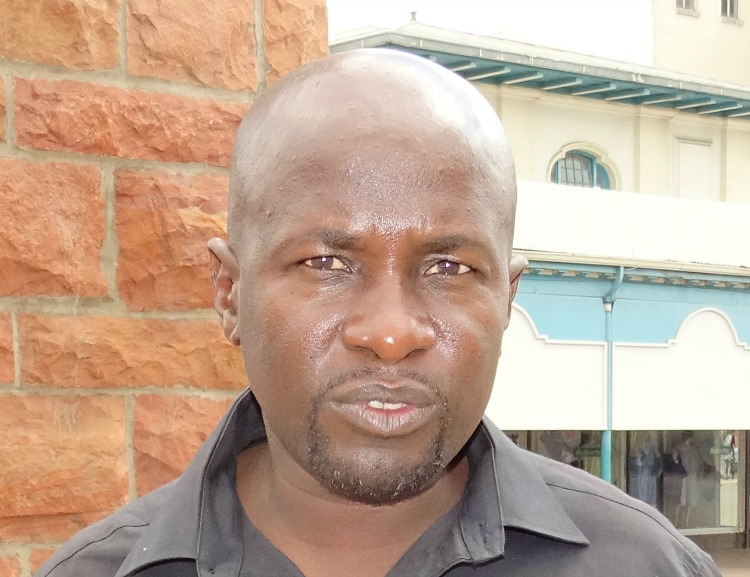 GUKURAHUNDI activist and  Ibhetshu Likazulu coordinator Mbuso Fuzwayo was one of the people arrested at a prayer meeting in Harare Friday.

The prayer meeting was part of the “ Zimbabwe We Want Campaign” launch was supposed to be held on the same day but police banned it claiming that it was political.

The participants then later gathered at the Zimbabwe Divine Destiny offices where they conducted a short prayer before anti-riot police pounced on them and arrested 34, including pastors.

Bulawayo based Pastor Milson Ndlovu of Brethren In Christ Church who was part of the participants confirmed Fuzwayo’s arrest.

“The unfortunate part is Mbuso Fuzwayo, the secretary general of Ibhetshu LikaZulu and his colleagues who were coming to be with us for the prayer service plus pastors who came from Masvingo and all the other provinces were rounded up and have been locked in cells,” said pastor Ndlovu.

Ten of the arrested appeared in court today. Twenty four have opted to pay fines for disorderly conduct.