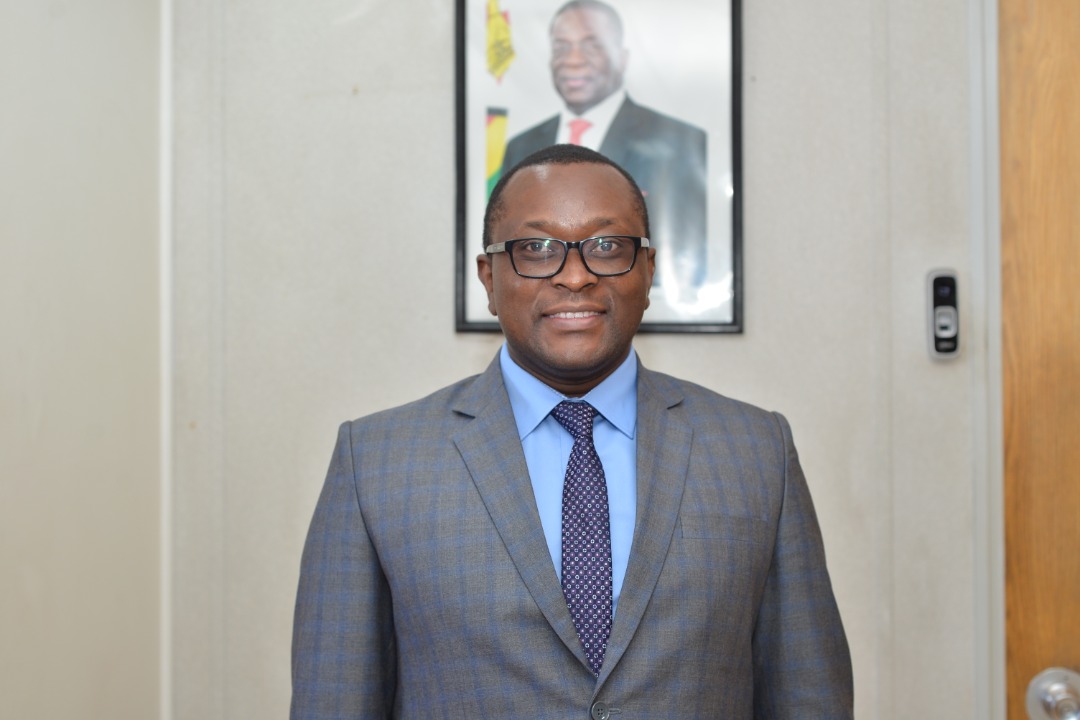 The steel maker ceased production over a decade ago following years of unbridled corruption, mismanagement, gross incompetence and political interference among other ills.

Government has since expressed interest to revive the parastatal which has turned into a white elephant.

Speaking during the tour of the former integrated steelworks recently, Muswere said ICTs will be key in Ziscosteel’s revival.

“There is need to come up with a strategic plan whether its short term or long-term plan for the revival of the entire steelworks industry. There is need to utilise Information Communication Technologies,” Muswere said.

He said ICTs will bring efficiency in the production industry.

“ICTs will bring efficiency in the production industry. ICTs will cut down on costs, manage finances and human resources systems. You need to incorporate ICTs to improve on transparency,” Muswere said.

He said government was committed to seeing Ziscosteel’s revival.

“Government is committed to the revival of Ziscosteel as an institution.

“This is the only institution which produces steel with all resources locally available and found in the same geography. Other steel making producers have to import,” he said.

The government official said the steel giant’s revival was key to the country’s economic development.

“The vision 2030 is focused on the economy. The revival of Ziscosteel is of paramount importance as economic development involves the utilisation of steel.

“Between 2016-18, the domestic market consumed steel products more than $1 billion,” he said.

Against the backdrop of such expenditure, Muswere said the revival of Ziscosteel was now key in import substitution.

“There is now need for us to focus on the revival of the steel industry which is key in order to do import substitution and also support development.

“Ziscosteel, as we move towards vision 2030, will contribute to the devolution and development of the Midlands Province,” he said.