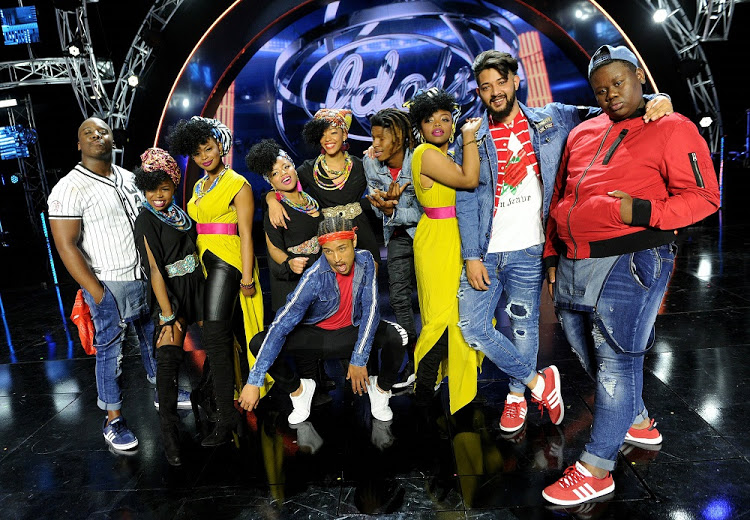 Johannesburg – It was youngest versus oldest in the season 14 live finale of Idols on Sunday night.

Ultimately it was Yanga Sebetwa (17) who walked away with the crown in a hugely compelling climax for the reality singing competition that producers this year couldn’t have scripted even if they tried. 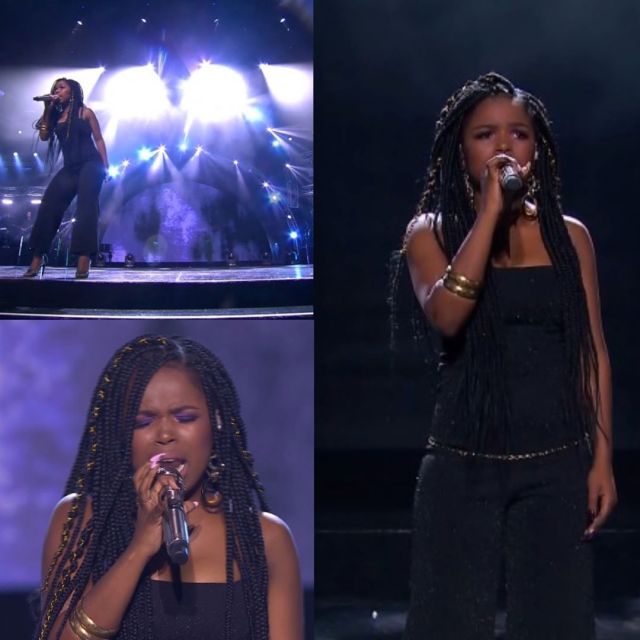 This season of the show, produced by [SIC] Entertainment, hauled in record-breaking voting numbers even surpassing the 100 million votes cast in the 13th season.

This year’s winner Yanga was the youngest contestant from the top 10 this season. From Delft outside Cape Town, Yanga lives just a stone’s throw away from the season 13 winner, Paxton Fielies.

Along with being crowned the winner, Yanga also walked away with a prize package worth R1.5m: R1m in cash, a Hauwei MateBook, a router and data from Telkom, a Ford Fiesta Titanium 1lite EcoBoost, R100 000 worth of fashion from Truworths, R80 000 worth of musical equipment and a record deal from Gallo Record Company.

Idols SA has been renewed for a 15th season auditions will kick off in January 2018.