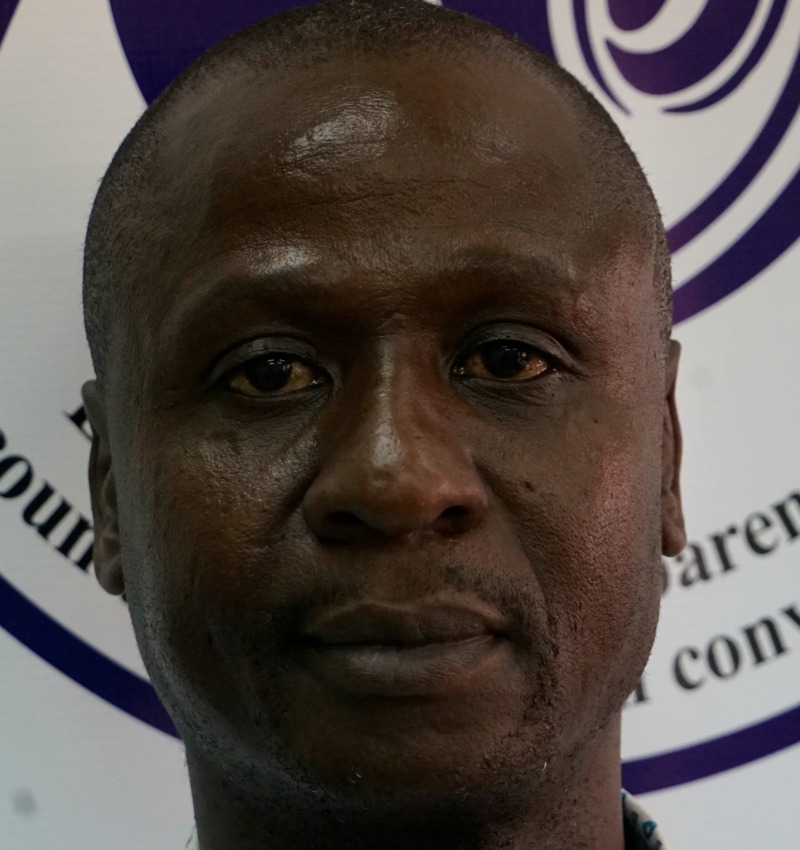 ZIMBABWE’S media has been called upon to collaborate efforts aimed towards combating rampant public sector corruption in attempts to generate more impact to their graft busting reportage.

This was said by Information for Development Trust (IDT) national coordinator Tawanda Majoni when the quasi-media anti-corruption group held a brief interface with local newspaper editors in Harare this past week.

The meeting was to allow conventional media gatekeepers to brainstorm on how their anti-corruption exposes’ produced painstakingly with minimum resources can trigger positive change for the greater national good amid continued failure by authorities to act on the cancer which has also been exposed through regular reports by the Auditor General.

Said Majoni, “There is need for editors to establish intra-, inter-newsroom and regional collaboration to sustain the corruption story.

“They are encouraged to resist the temptation of competition and move out of selfish silos to create synergies that enhance the fight against corruption.

“They can also create newsroom synergies among journalists so that they work together to pursue topical stories on corruption and make follow ups collectively.

“In addition, editors can consider creating platforms for follow-up conversations, commentary and inclusive dialogue on relevant and trending issues.”

IDT chairperson Reyhana Masters also said the much-desired media collaboration can be styled around the Mexican model in which newspapers have coalesced on producing major corruption stories to give their graft-busting initiatives some traction.

On their part, editors agreed with the initiative and also called for the roping in of like-minded legislators to give the anti-corruption advocacy bigger impact.

Most local news organisations are still poorly resourced in terms of finances and personnel to pursue investigative reportage.

IDT has sponsored the production of many public sector corruption stories published in the papers and has gone regional in its bid to give the anti-graft drive a giant lift amid sentiments most forms of corruption often took a cross-border dimension.