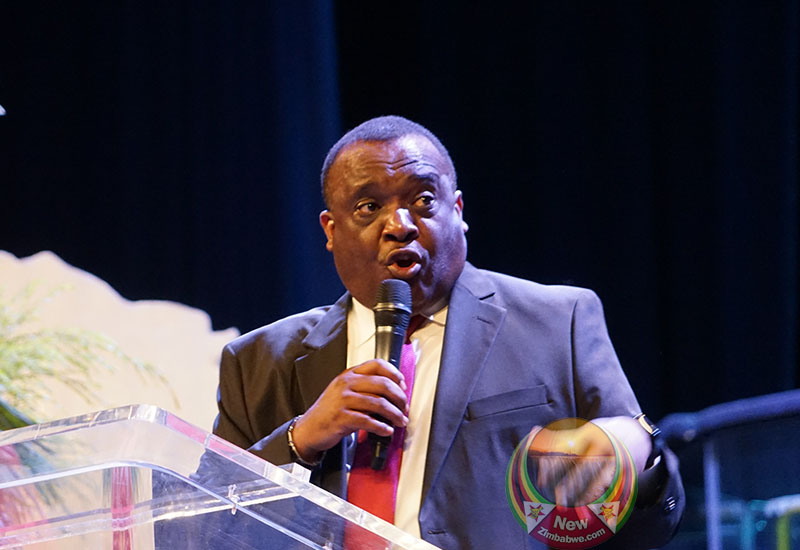 In the final scene of “The Godfather” trilogy, Michael Corleone, the once feared head of the most powerful organized crime family in the world who ordered the deaths of many of his foes including his own brother Fredo, dies alone in the courtyard of a run-down home, his ultimate encounter with the Grim Reaper witnessed only by a not-so-healthy dog sniffing around for some food.

It’s one of life’s terrible tragedies that powerful men who were once admired but lose their way never seem able to learn not just from such fictional but true-to-life stories, but from the real lessons of history that things rarely end well for those who brutalize their own people and abuse power. Robert Mugabe is hardly the first erstwhile national hero turned despot who died a bitter, lonely and tormented old man.

Sadly he will not be the last.

I read the message announcing Mugabe’s demise attributed to President Emmerson Mnangagwa this morning and could not help but wonder what this moment says to him and those who run our country now. Does this represent the final triumph for the Lacoste faction and their military backers to put their own brutal and ruinous stamp on the history of our country free of Mugabe’s shadow, or is this a moment that will make them change their ways and do the right thing?

At such moments, many of our people will choose to be charitable because speaking truth about the dead is supposedly “disrespecting the dead.” We are in this terrible mess in our country partly because our “culture” makes it difficult to speak truth to power. Its supposedly “unAfrican” (kushaya Hunhu/Ubuntu) and uncultured to speak truth to or about one’s elders and those in authority whether they are dead or alive! It is one of the tragic reasons we are often unable to solve family, community and national problems.

I am always puzzled by some of the things we choose to define us as Africans, and specifically why in order to prove the moral superiority of our culture, death has to expunge anyone’s bad deeds.

If this is indeed our culture, it would have to apply to everybody. If death absolves all bad deeds, then what would our incentive to reform while we are still living be? Why would we even bother fighting against the evil living?

If they will simply find redemption in death, if once they die we will simply absolve them in the name of Ubuntu and “Tsika Dzedu,” then the wizards and witches in our villages, and those who deny us our freedom,  abduct, beat and kill the innocent (and that includes the monsters currently murdering other Africans in xenophobic attacks in South Africa) might just as well continue doing what they do.

It’s tempting to attempt to redeem Robert Mugabe’s legacy in order to make Emmerson Mnangagwa look worse. No one’s death can retroactively change history.  Both men and their company are responsible for the current state of our country. The only difference is that one still has the opportunity to go a different way. The other one doesn’t.

I believe in honest grieving that does not devalue the tremendous pain caused by those who were once admired.  I mourn the legacy of shame they leave their families and the nation.

I mourn out of frustration that a life once full of great promise could end in such an inglorious way.  I mourn that a freedom fighter would leave a legacy of such brutal repression and that his leadership legacy would be  people like Energy Mutodi who believe that Ndebeles are South African foreigners.

I mourn that after four decades of championing the economic empowerment of Africans, he would leave behind a country whose economy is run by thugs and is in ruins, while over 72.5 percent of the population is trapped below the Poverty Datum Line.

I mourn that after the Manpower Planning Survey of the early 80s and investment in education which resulted in our country being one of the most literate on the African continent, he would leave behind hopeless generations of graduates and 90% unemployment.

I mourn that Zimbabweans and Africans desperate for a pan-African hero would be put in a situation of being needlessly conflicted about whether Robert Mugabe’s rightful place is in the pantheon of heroes, or a villain who must be consigned to an eternal hall of shame.

It is my prayer that we would all be able to draw the right lessons from the lives of the departed and choose the right way.

Is There Not a Cause?