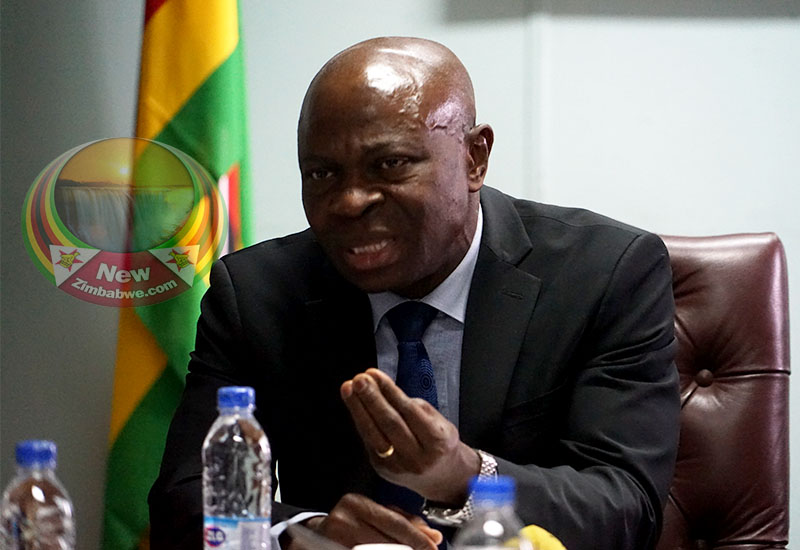 INTERNATIONAL Fund for Agricultural Development (IFAD) President Gilbert Houngbo has pledged further engagement with the Zimbabwean government in attempts to create jobs for youths and women in the country’s marginalised areas.

This follows his meeting with cabinet ministers Perence Shiri, in charge of Agriculture, as well as acting Finance Minister Sithembiso Nyoni in Harare on Monday.

Houngbo said his organisation’s investments deliberately targeted communities that were deemed poorest in the country, with the main focus on women.

He also urged Zimbabweans not to underestimate the value of agriculture as an income generating tool capable of uplifting livelihoods especially among youths.

Permanent secretary in the Finance Ministry, George Guvamatanga said IFAD has worked with Zimbabwe for a long time and the country has received funds for the agricultural sector.

Minister Shiri, on his part, added that IFAD uplifted Zimbabwean youths and women by engaging them into the small holder irrigation programmes. This, he said, also helped curb rural to urban migration.

“IFAD has uplifted the livelihood of the people especially those in the marginalised areas of the country and we have people such as women and youths benefiting from these programmes, hence enabling them to actively participate in the development of the country.

“The programme itself also helps to curb rural to urban migration.

“With these various projects, people will be kept busy and find lives in the communal areas which is all what we want, and we do not have over congestion in the urban areas.”

Minister Nyoni also assured IFAD that the new Emmerson Mnangagwa led administration was determined to deal with the macro-economic problems that continue haunting the country.

“I assure IFAD and my partners that we are now in the new dispensation and there is no business as usual approach.