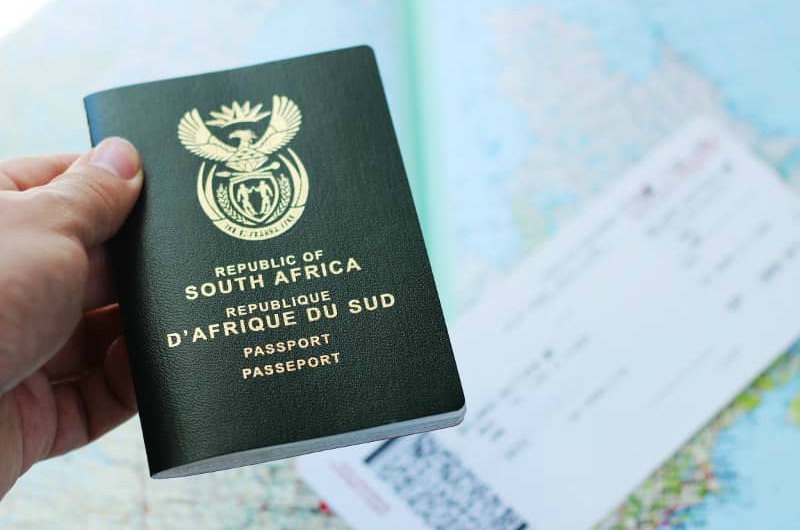 A 34-year-old South African man accused of entering or remaining in Zimbabwe without a valid permit was Friday jailed 30 days with the option of paying a $20 fine by a Harare magistrate.

“The accused will either pay $20 or is sentenced to 30 days imprisonment and will be deported back to South Africa,” ruled Harare magistrate Barbara Mateko.

During trial, prosecutor Owen Safuri proved that on October 2, 2014 Quintin Adams was declared a prohibited person by the Zimbabwe Immigration Officials and was deported to his native country on October 6, 2014.

During the period extending from May 3, 2018 to February 27, 2019 and on several occasions, court heard, Adams re-entered the country knowing that he was prohibited in terms of the Immigration Act.

Court further heard that on December 18, 2018, Adams applied for spouse residence permit and falsely declared that he had not been convicted or deported from Zimbabwe.

He was arrested by Immigration of Zimbabwe officials at its headquarters when he was filing the application.