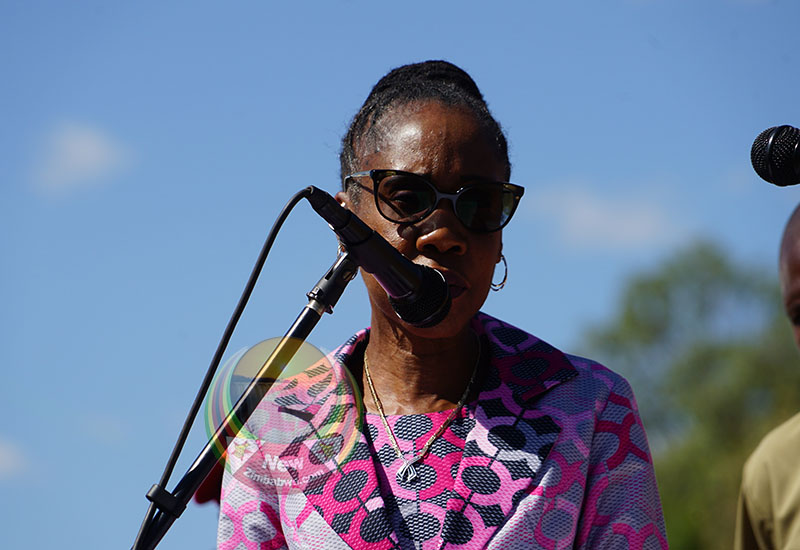 “As the ILO, we take note of the lessons learnt from other countries following the global recession of 2009.

“The evidence is clear that austerity hurts the workers and the poor. Cutting back on workers’ rights and protectionism does not stimulate economic growth. We are convinced that through dialogue, workers, employers and government can chart a better, just and inclusive path towards economic growth and development,” she said.

The ILO boss said the situation in Zimbabwe had deteriorated when compared to what it was last year.

“Women and men are working long and hard for very little in the informal and rural economies. Everything except workers’ salaries has gone up significantly. “Many workers remain exposed to decent work deficits, exclusion from formal social protection and labour administration systems,” Phororo said.

Under the current austerity measures, that have received the International Monetary Fund’s seal of approval, Ncube aims to cut down expenditure and using most part of earned revenues to repay the country’s debts in order to open new lines of credit among other issues.

Renowned economist, Godfrey Kanyenze who also spoke to newzimbabwe.com at the occasion said that the austerity measures will not take the nation anywhere.

“The narrative that the economy is going to recover economically is not new. You will recall that when the Economic Structural Adjustment Programme (ESAP implemented by government in the early 90s) brought the same language of austerity but decades later workers are still experiencing its effects.

“In fact we have gone through structural regression, where the formal sector has been destroyed through de-industrailisation and informalisation. Even a 2018 International Monetary Fund study ranks Zimbabwe as a country which has the third largest informal economy in the world after Georgia and Bolivia,” said the top economist.