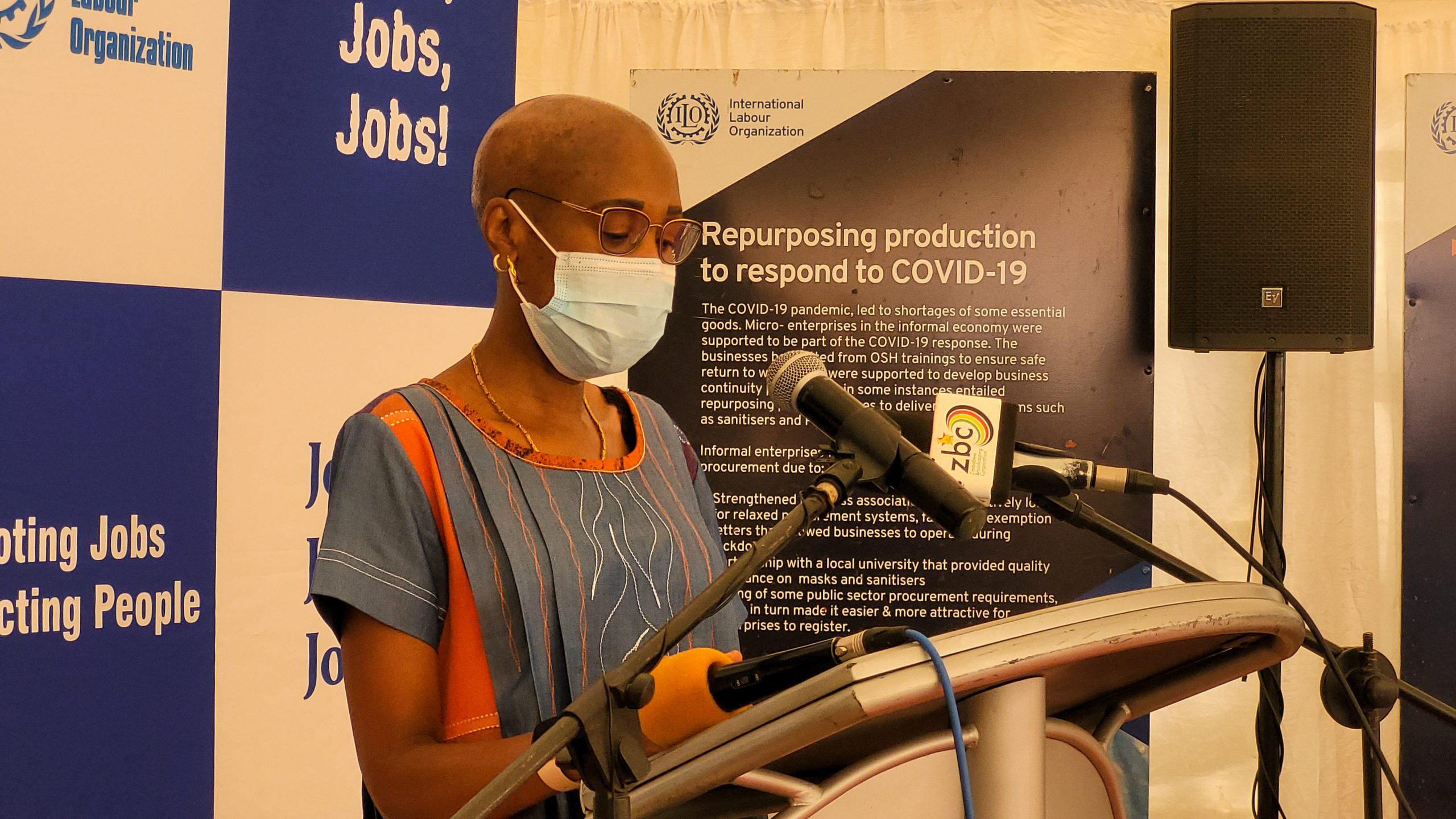 THE International Labour Organisation (ILO) has thrown full weight behind Zimbabwe’s economic reforms agenda saying the measures are key in revamping the economy and create a decent job.

ILO country director for Zimbabwe and Namibia Hopolang Phororo said in an interview: “We welcome the policies, especially the National Development Strategy 1 because it clearly chats out what the government is doing to promote job creation. You would note that the United Nations has come with a sustainable corporation framework which goes a long way to support government’s efforts.”

“As ILO we are here to support the government and so those kinds of frameworks (NDS1) are a good starting point because they give the basis and from that, programs such as the formalization of the informal sector can be established,” she said.

The ILO boss made the remarks against a background where despite visible challenges, government has implemented a raft of economic measures which have seen the economy establishing relative exchange rate stability, cut down in errant government expenditures among other achievements.

Phororo also said the Bulawayo SMEs centre was to set a model to be used for reference purposes.

“At that point we had not started thinking about where else we could go so the funds, we had at that time were just sufficient for this center so we have not mobilized any additional resources as we speak right now but what we are really excited to have done is to introduce the model,” she added.