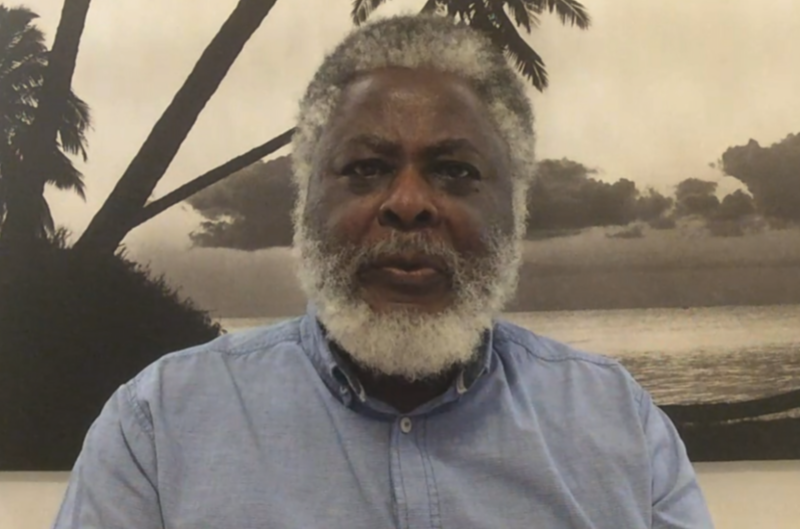 My brothers and I leapt out of bed at the first glimmer of dawn on Christmas morning – and there they were. Every Christmas of my childhood that I can remember, the shiny black school shoes were neatly lined up by the door. A new pair for all of us. Then came the new clothes proudly presented by my parents – the fruit of long hours of labour. And then, in our new finery, off we went to church. The long sunny hours of Christmas Day, usually with a brief but refreshing afternoon thunderstorm, were spent at huge family gatherings, feasting on chicken and rice, washed down with an array of brightly-coloured soft drinks – cherry plum, cream soda and Fanta orange.

As the years went by and independence came to Zimbabwe, many things changed. But Christmas traditions remained much the same, with big gatherings to which people travelled many miles, new clothes, lots to eat and drink.

Back in February this year, we had started planning a family reunion to be held in the Mbanga village in central Zimbabwe. With family scattered all over the world since 2000, I felt we needed to make an effort to touch base back home. I myself had been allowed to return from exile in September 2018, after Robert Mugabe had been removed from power.

We set up a “Christmas in Zimbabwe” WhatsApp group, and for months excited messages flew back and forth with tips for cheap flights, recipes for traditional fare and accommodation plans. But as the year went by, things back home deteriorated significantly, with the government declaring at the end of September that foreign currency was no longer legal tender – 11 years after the US dollar became the de facto national currency!

The Zimdollar was reintroduced by government directive at par with the US dollar. Within a few days, it was 10:1 and by November the rate on the street was 25:1. As December approached, it became apparent that family members abroad were sacrificing every available penny to keep those at home alive – part of the US$2bn diaspora remittances into Zimbabwe annually. Regretfully, one by one, they cancelled. I was determined to go.

When I arrived in mid-December, the tales of hardship were heart-breaking. The cost of goods constantly rises, as do the prices of transport, utilities and rent. There would be no gifts for their children this year – not even new shoes. For those with a job, salaries cannot keep pace with the rampant inflation, now estimated at over 300%, as employers battle to stay afloat.

As I travelled on to Harare, the main trunk road was eerily empty. At this time of year it should have been packed with traffic. But in the many small towns along the route, there was chaos. Long lines of vehicles waiting in fuel queues blocked the main thoroughfares. There were people everywhere, many of them desperately trying to sell their wares – cellphone airtime cards, wild fruits, trashy Chinese geegaws, bananas, cabbages, roasted maize cobs and bottles of water. Hundreds queued at banks and ATMs in a desperate attempt to get cash.

Despite the fact that selling anything for US dollars is illegal, the government turns a blind eye to ruling party Zanu PF-connected businessmen who refuse to sell fuel for anything other than the greenback. After passing numerous queues of more than a mile in length, I was angry but grateful to get a full tank from a service station owned by a party heavyweight opposite a five-star resort in the eastern Highlands..

In Harare, I was keen to take my grandchildren to see the festive lights in the city centre’s gardens, which I had always particularly enjoyed.. But the daily 18-hour power cuts put paid to that. When the sun goes down, the city is plunged into darkness. Only the magnificent African sky, where you can almost touch the Milky Way, gives any light. Apart, of course, from those fortunate enough to have installed solar power. In the wealthier suburbs this is now common, with solar panels festooning roofs where once Father Christmases and reindeer blazed in red, green and blue fairy lights.

A far cry from my 16 Christmases in exile, which had always been cold, but bright with lights of every description – from Sinterklaas in Holland to London’s Oxford Street. Even candles are too precious in Zimbabwe today to waste on Christmas decoration. They are needed to cook by, to do homework by, to polish school shoes by.