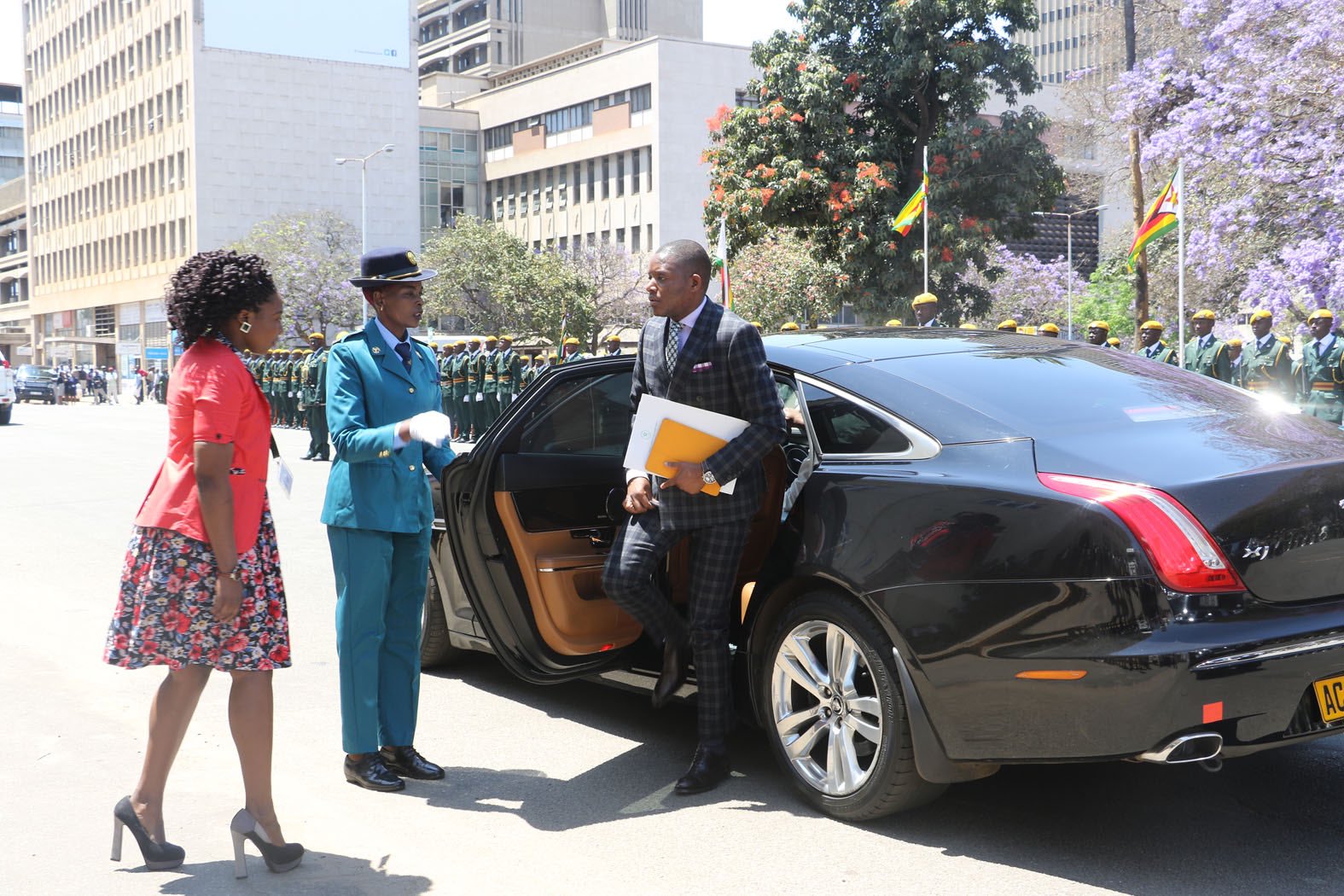 HARARE: Flamboyant Zanu PF legislator Justice Mayor Wadyajena has told opponents pushing for his ouster from a key Parliamentary committee that he is not going anywhere and will stay in post until 2030.

The Gokwe-Nembudziya MP was recently arrested over US$5 million fraud allegations at agricultural parastatal Cottco and released on bail.

He denies the allegations.

His arrest saw renewed calls for him to step down from the chairmanship of Portfolio Committee on Lands, Agriculture, Climate and Water since it also oversees Cottco.

However on Tuesday Wadyajena insisted that no one would remove him from the role.

“I am the chairperson of this Committee,” he said while speaking to officials from the Auditor General’s (AG) office as well as Agriculture Ministry Permanent Secretary John Basera.

“I am sure most of you are surprised to see me here (Parliament). You have heard a lot and have seen a lot but l am still here. I am gonna remain here.

Basera and the AG office staffers were supposed to give oral evidence on the country’s preparedness for the upcoming farming season.

Wadyajena then postponed the hearing to a later date.

Outspoken Norton MP Temba Mliswa has been among those leading calls for Wadyajena to be removed from chairing the committee.

“We were expecting that by now Parliament would have made a ruling on whether the Hon. MP should still retain his chairmanship in light of the serious allegations that he is currently facing,” said Mliswa recently.

“We strongly believe that Zanu PF, as the political party that seconded Hon. Wadyajena, to the position of committee chairman would have by now asked him to relinquish the chairmanship of the aforesaid portfolio committee.

“It is our contention that like the proverbial rain that drenches all men equally, Hon. Wadyajena should step down … more so when the basis of the current allegations he is facing emanates from alleged corrupt activities from a parastatal that he carries oversight on.

“In terms of the Institution of Parliament’s internal rules, Standing Rules and Orders, specifically, National Assembly Standing Rules, Rule 51, Hon Wadyajena, is in breach and he has also fallen foul to the Code of Conduct and Ethics for Members of Parliament,” Mliswa said.