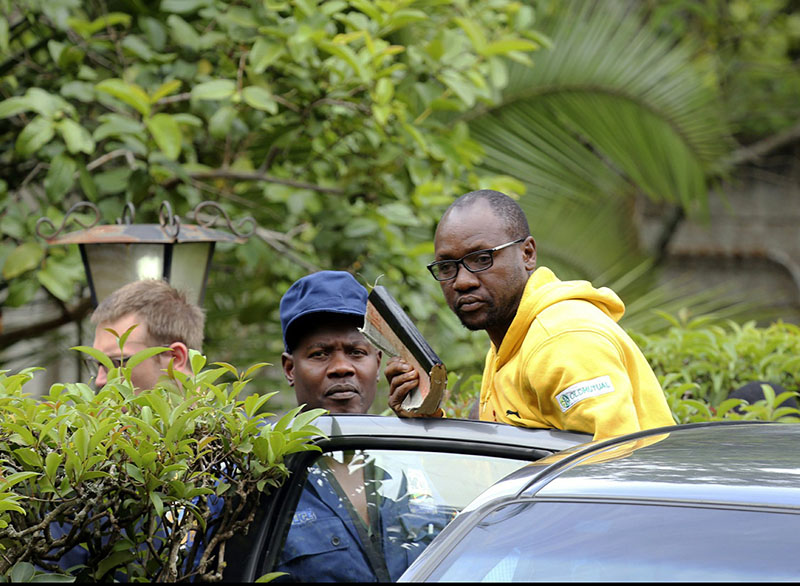 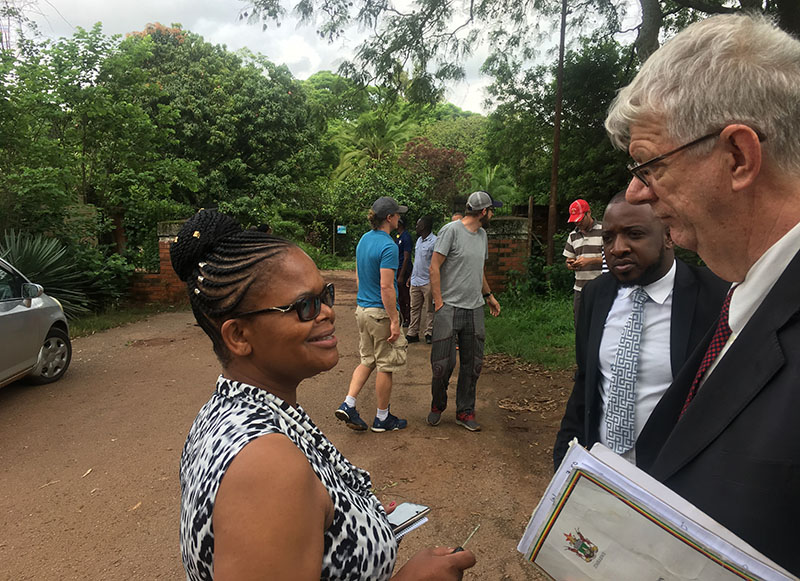 ACTIVIST cleric pastor Evan Mawarire is due to appear in court Thursday morning following his arrest on charges of inciting public violence.

Mawarire, leader of the #ThisFlag protest activist movement, was arrested Wednesday morning at his Avondale home in the presence of his lawyers Beatrice Mtetwa and Douglas Coltart.

Heavily armed police officers camped at his home for almost two hours as detectives from the Criminal Investigation Department (CID) Law and Order shuttled between the property in Avondale and Harare Central Police station trying to put the arrest papers in order.

According to defence lawyer Mtetwa, Mawarire was charged with inciting public violence in Harare.

“He has been arrested for inciting violence through social media particularly in the central business district Harare,” Mtetwa told journalists in Harare Wednesday as the clergy man is being whisked away to Harare Central police station.

“We have asked how asking for people to stay away can constitute to incitement to violence, they said they don’t know.

“Of course, this is the New Dispensation.”

Curious residents from around the area and neighbours watched as the cleric being taken away in handcuffs.

Last Friday, Mawarire together with Zimbabwe Congress of Trade Union (ZCTU) president Peter Mutasa posted a 3.46 min social media video calling on locals to stay away from work and for three days to protest against the current economic hardships.

“We have three demands; the government must address the economic challenges we are facing, the workers must be paid in US dollars and the bond note must be removed and thrown in the bin,” said ZCTU president.

Mawarire added; “No violence, no to burning of things, no to destroying things, it’s our constitutional right, we must stay at home.”

His arrest followed violent protests that rocked Harare and Bulawayo on Monday and Tuesday leaving at least 8 people dead and dozens injured.

According to the government, more than 200 people were arrested over the violence.

The main opposition MDC party also revealed that several of its top leadership had been arrested. 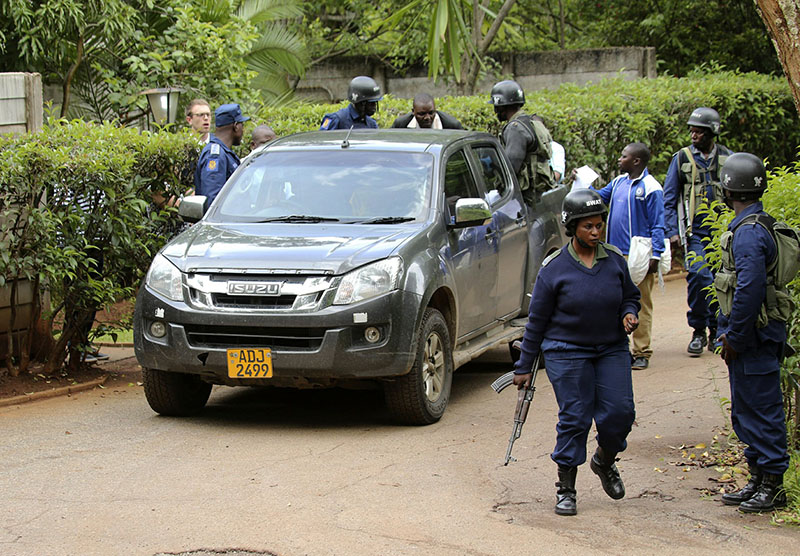 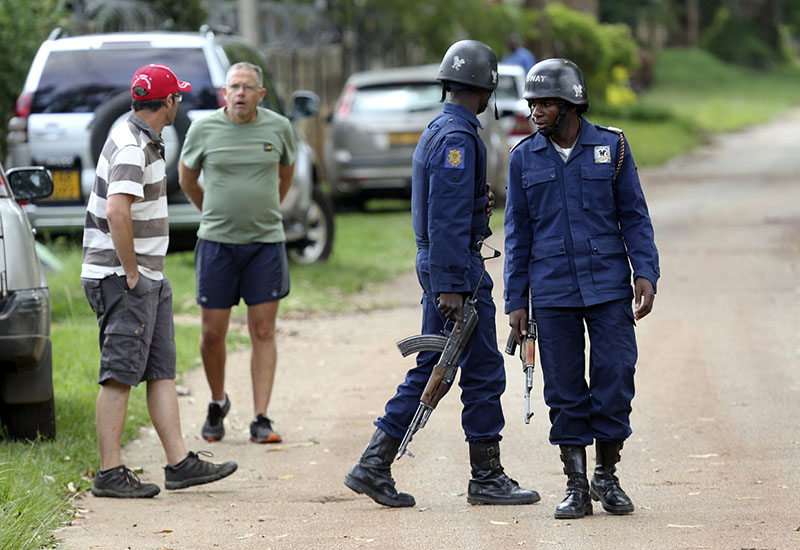 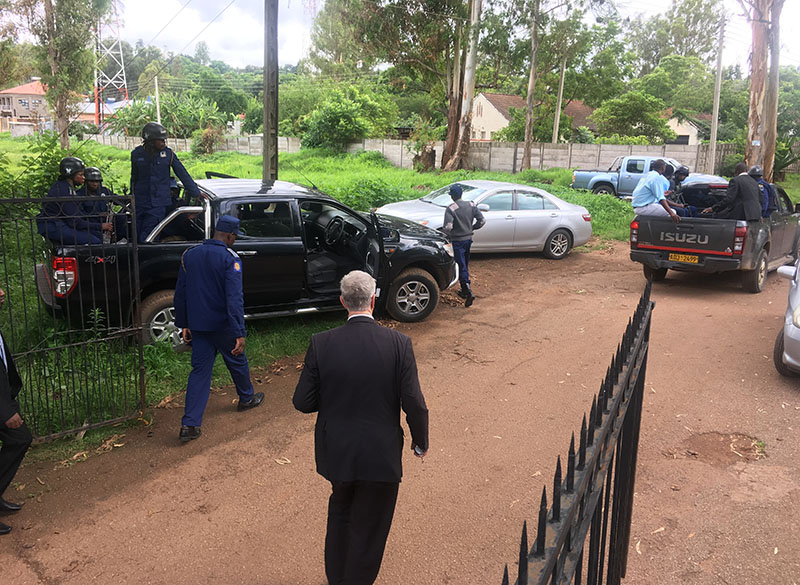 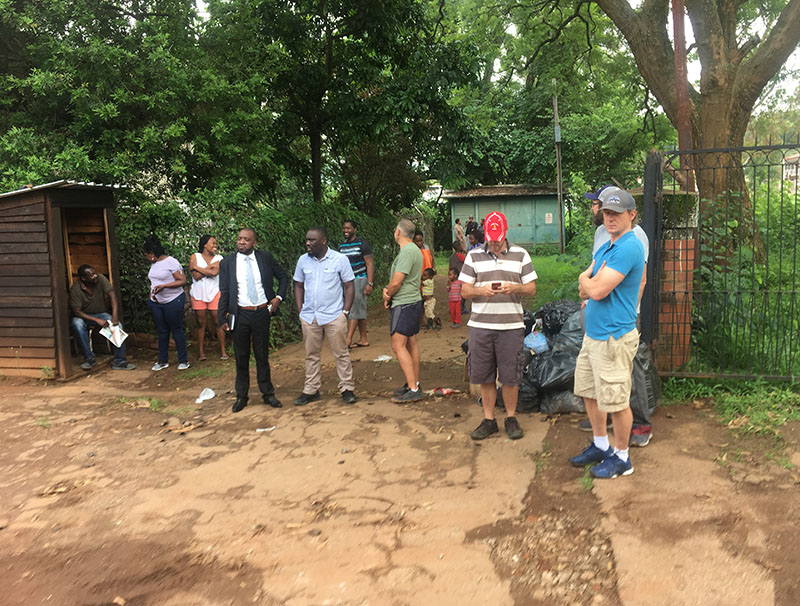 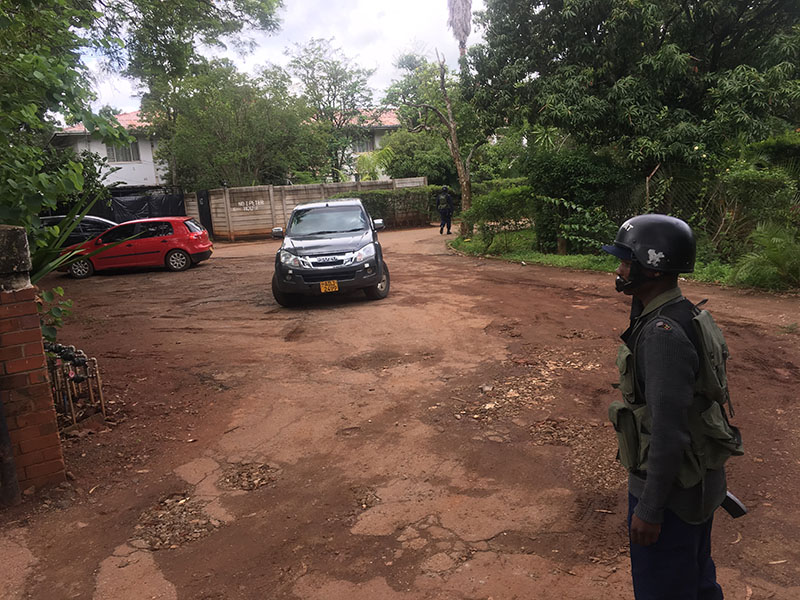