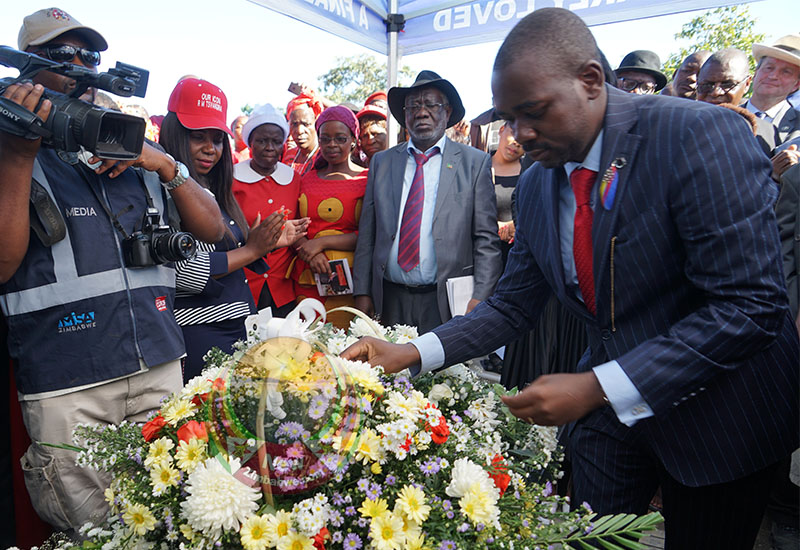 While President Emmerson Mnangagwa extended a kind gesture through purchase of food for 5 000 people and the deployment of hundreds of police officers who were uncharacteristically courteous to the MDC crowd, none of his government and Zanu PF allies attended the event.

Below are some of the images captured at the event. All images by Idah Mhetu. 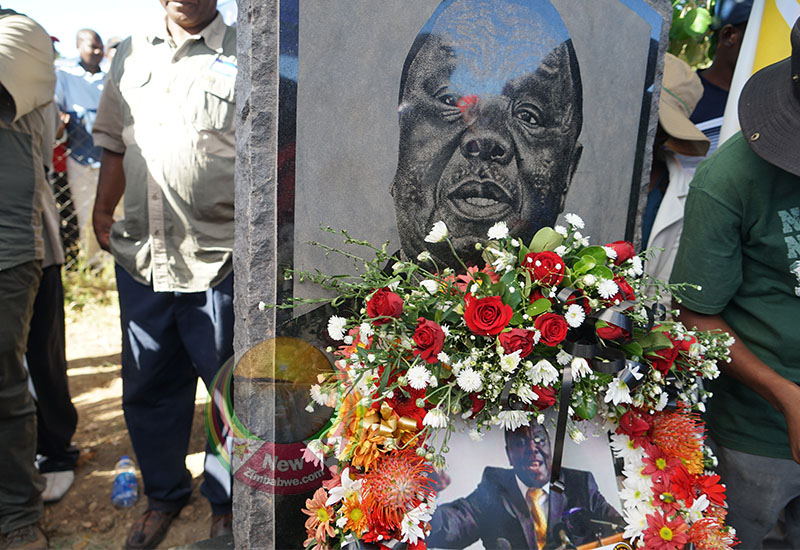 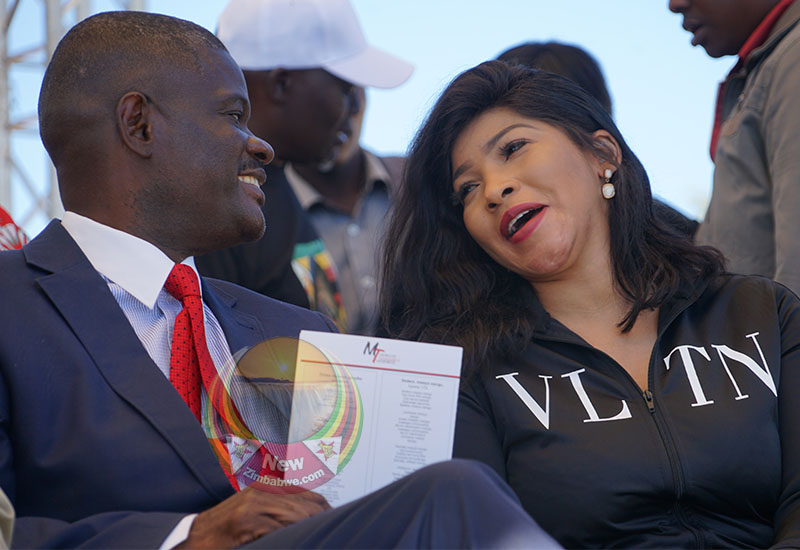 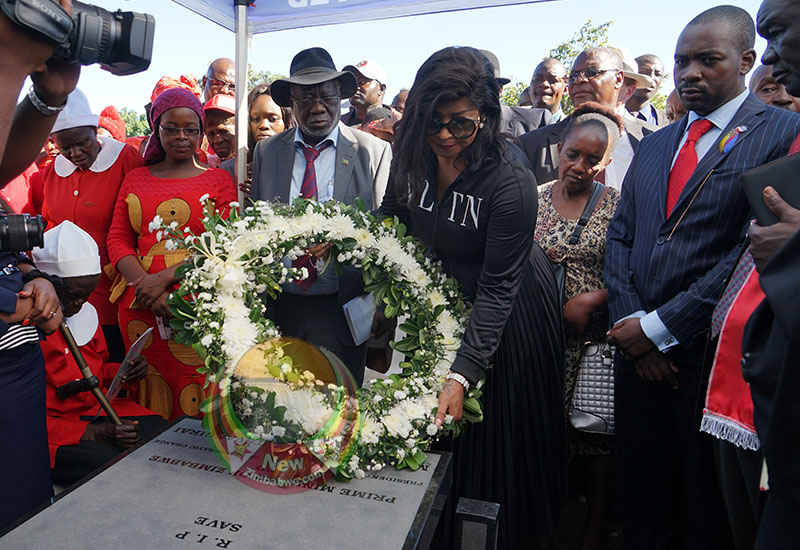 Elizabeth lays a wreath on her late husband’s grave