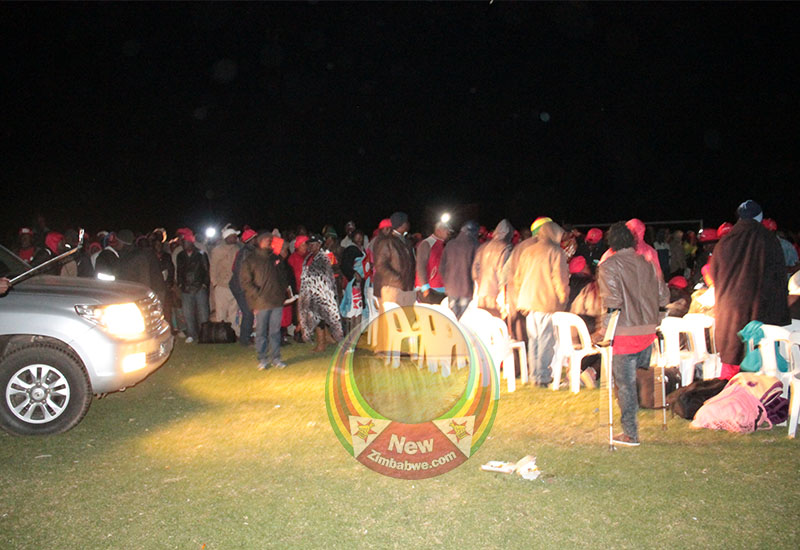 Just one province had voted while about four were still in winding queues when flood lights suddenly went off, plunging the sports facility into darkness.

It was not clear whether the outage was as a result of load shedding or a fault.

Many wondered how the party could find itself in such a crisis in its crucial moment when the Gweru City Council was under its control.

Below are images captured Sunday evening at the venue. 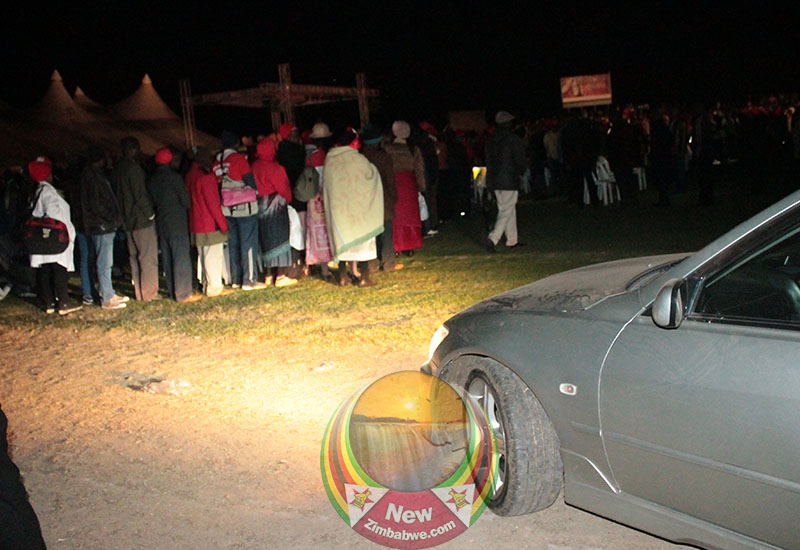 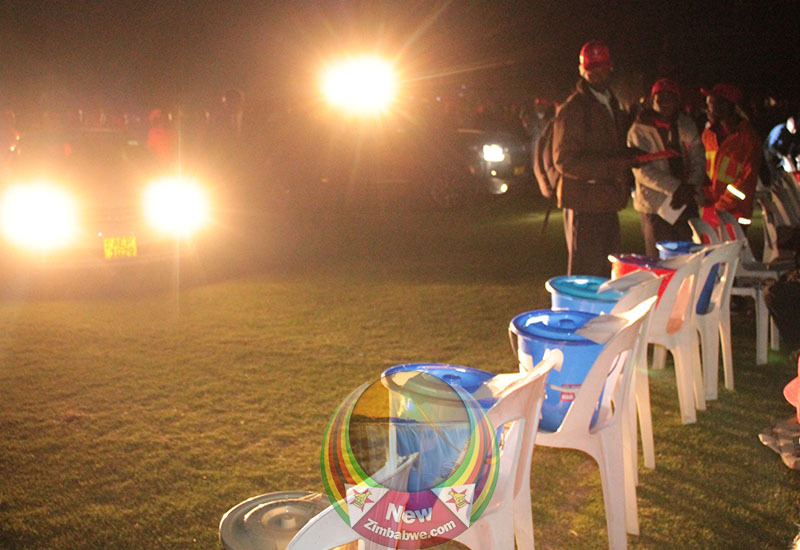 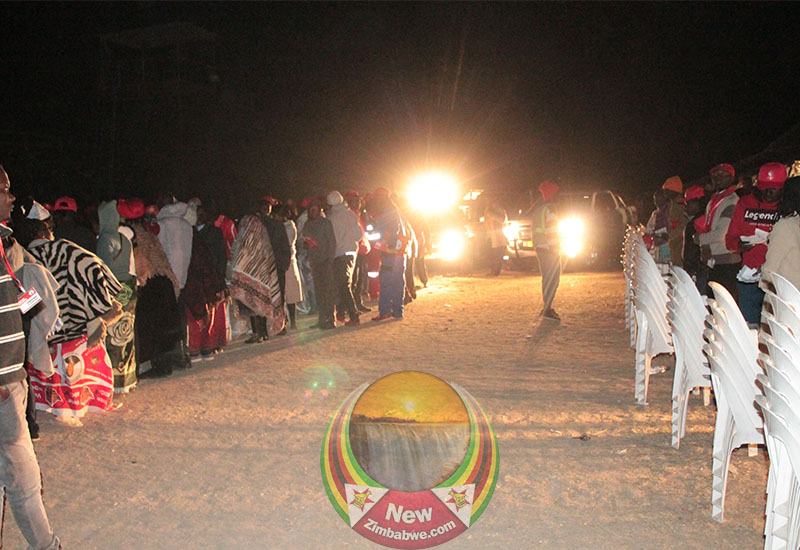 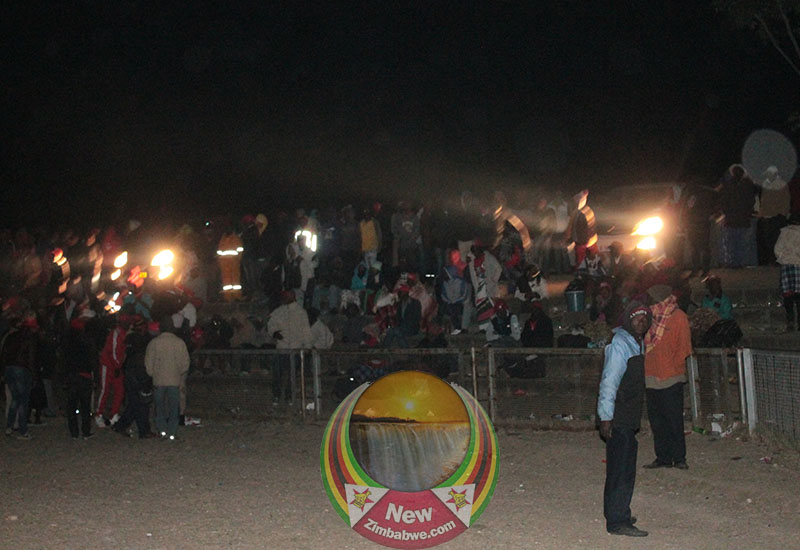 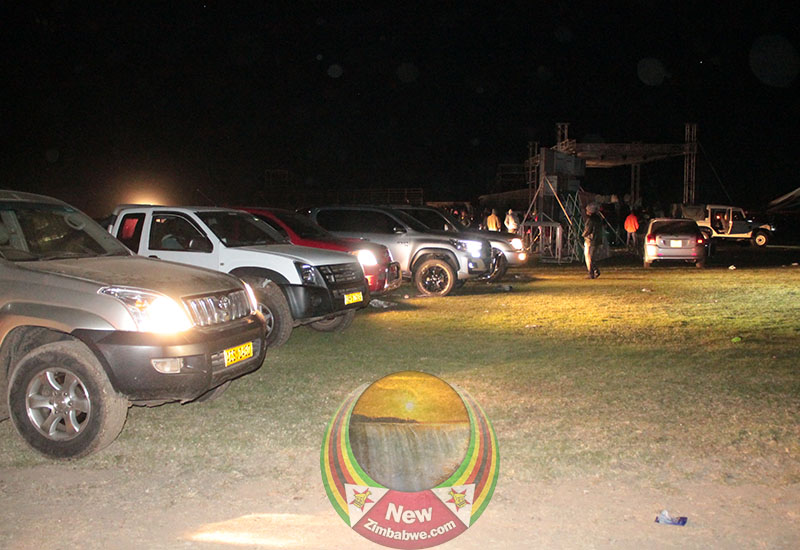 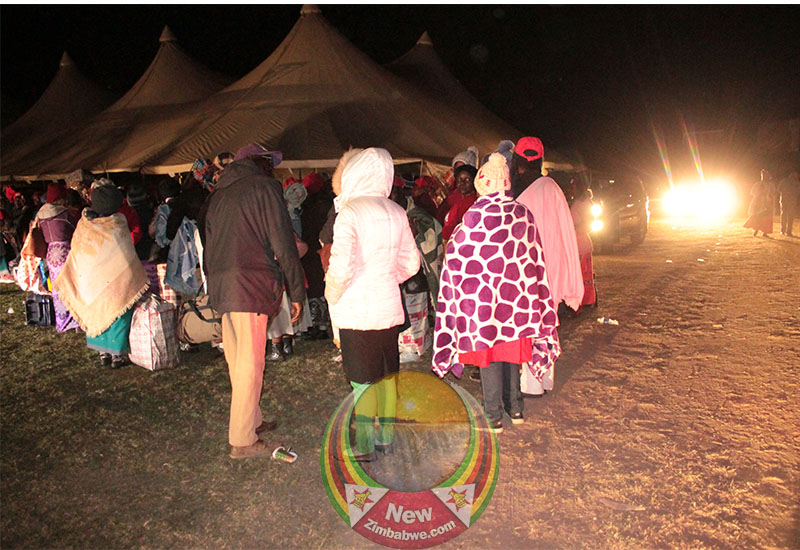 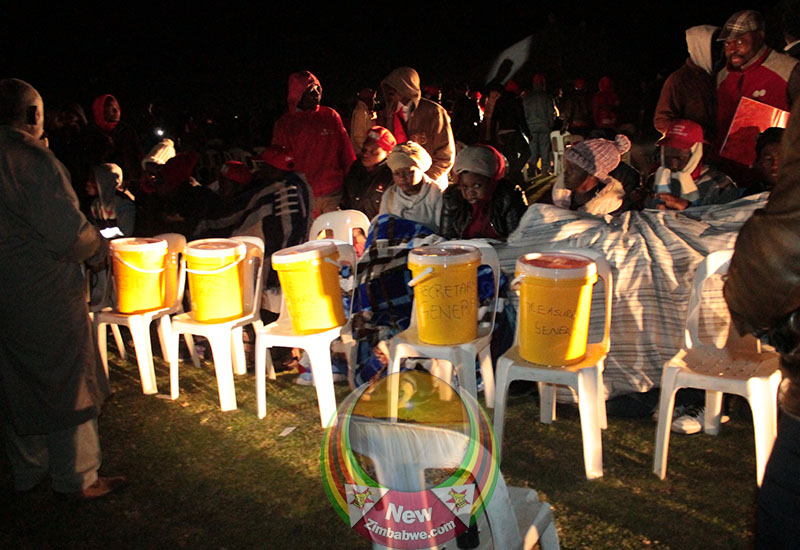