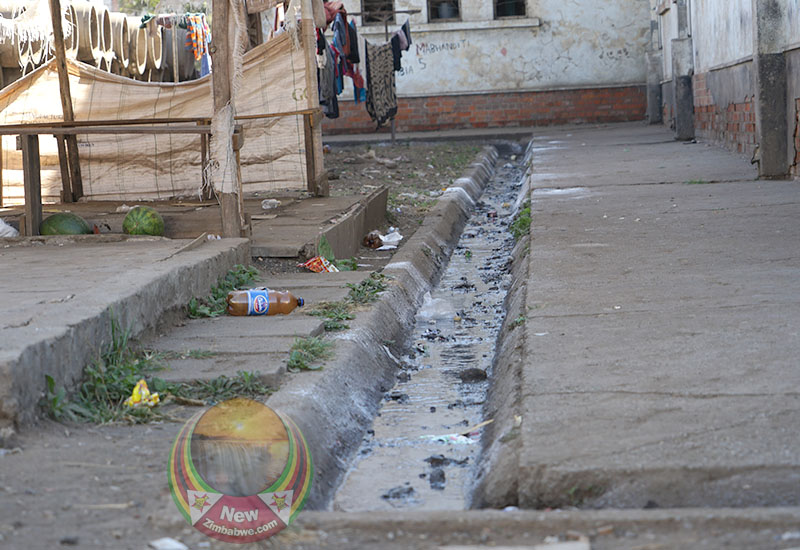 DESPITE the much-vaunted renovation of a few flats in Matapi Harare at the behest of President Emmerson Mnangagwa, the situation is yet to improve for residents of the crowded residential facilities many of who resort to using the banks of the nearby Mukuvisi River to relieve themselves.

A visit to the place by NewZimbabwe.com discovered that families who occupy 17 different rooms share a single toilet.

This has continued to expose the less fortunate residents to diseases such as typhoid.

Residents are also forced to live with uncollected garbage, flowing raw sewage and no running water.

Below are some of the images captured. 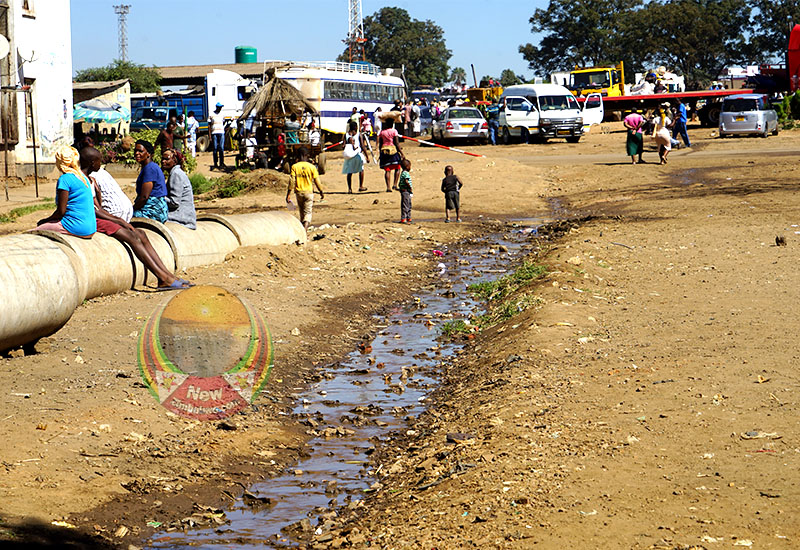 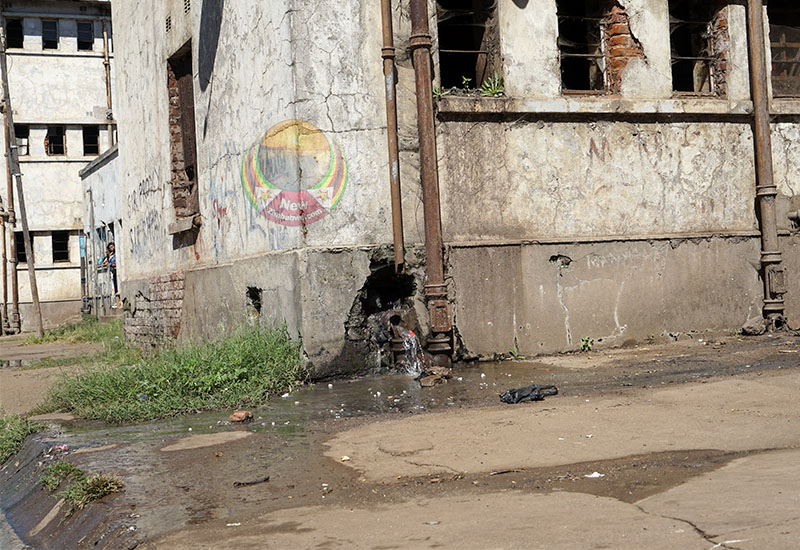 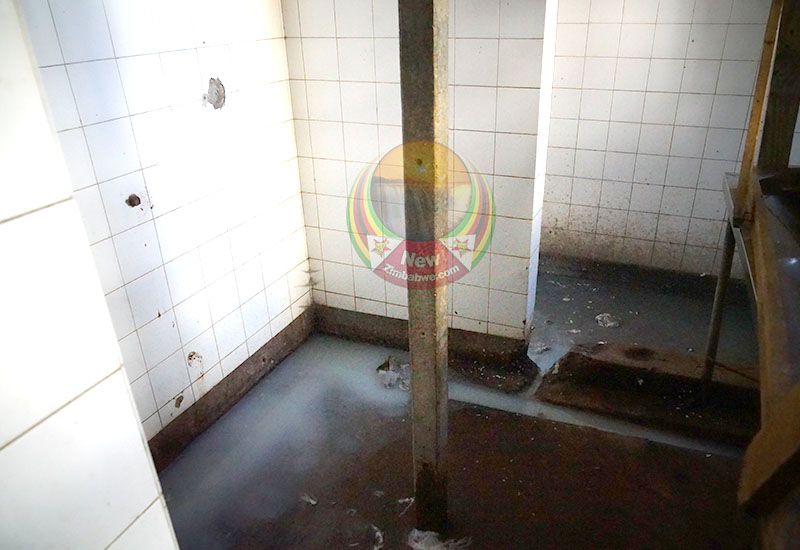 A toilet in one of the buildings 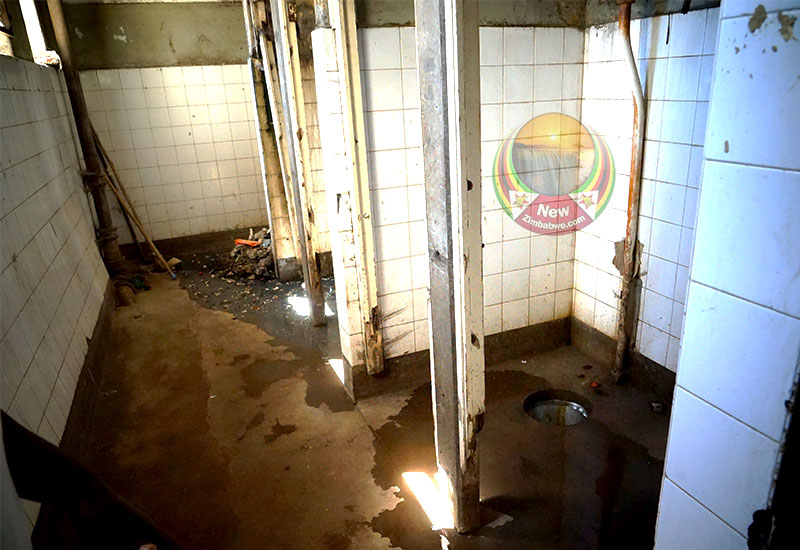 Another toilet at a building in Matapi 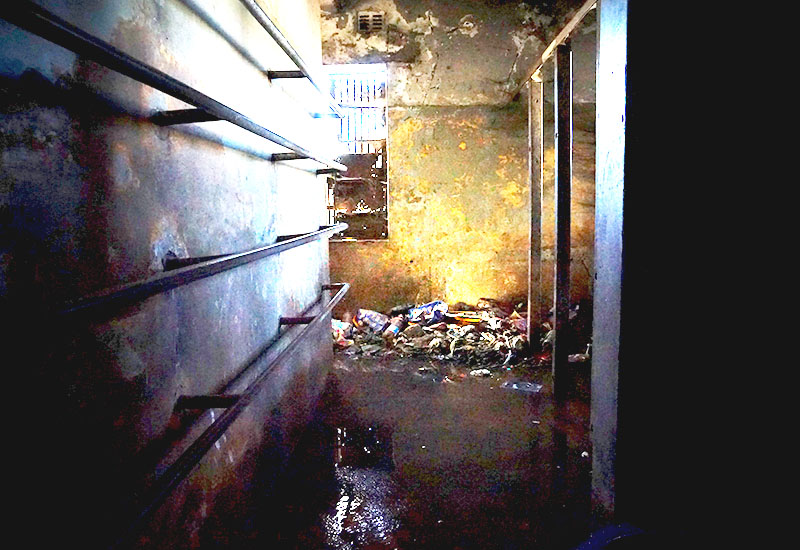 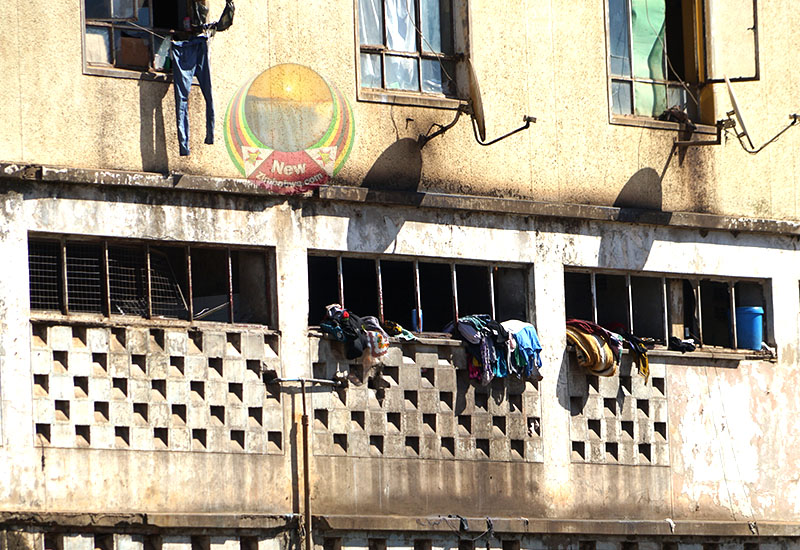