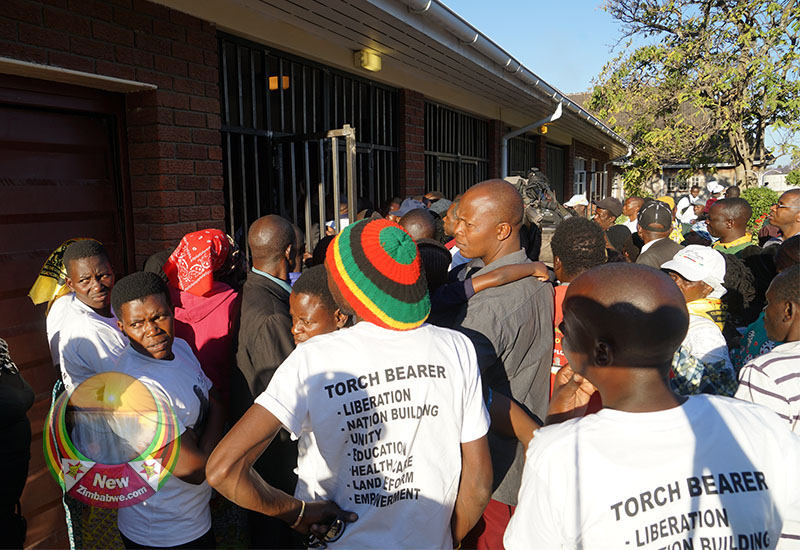 A few hundreds of friends, relatives and Zvimba villagers attended the burial of former President of Zimbabwe Robert Mugabe at his Zvimba home on Saturday, after weeks of disputes between the government and his family.

Government finally gave in to Mugabe’s family wishes to have him buried in Zvimba and not at the Heroes acre where a mausoleum was being built for his remains to be interred.

Below are images captured during the funeral proceedings. 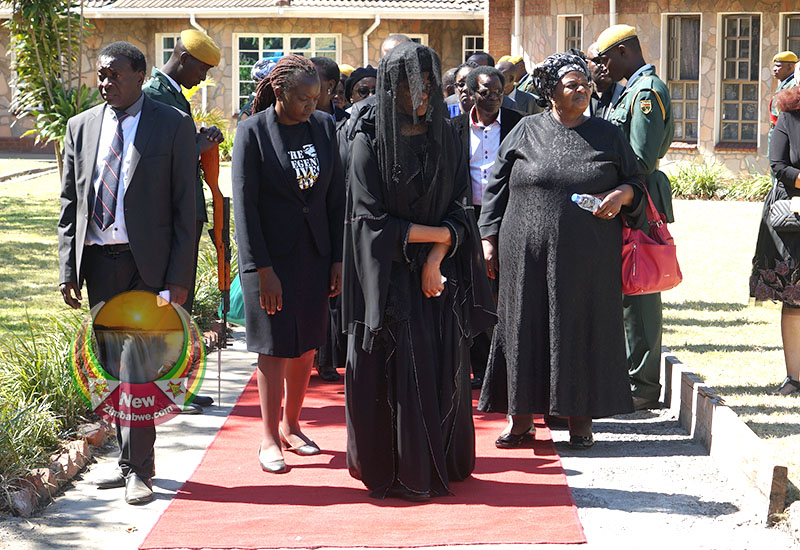 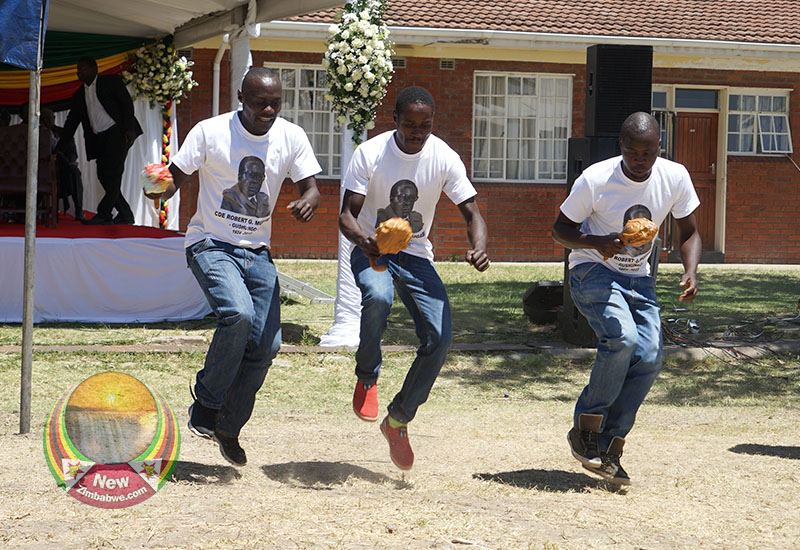 Members of a church during proceedings 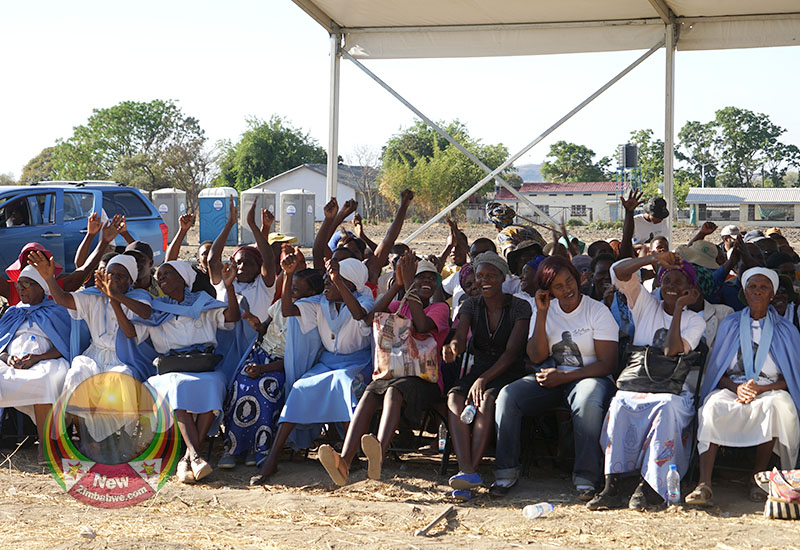 Some members of the Roman Catholic Church 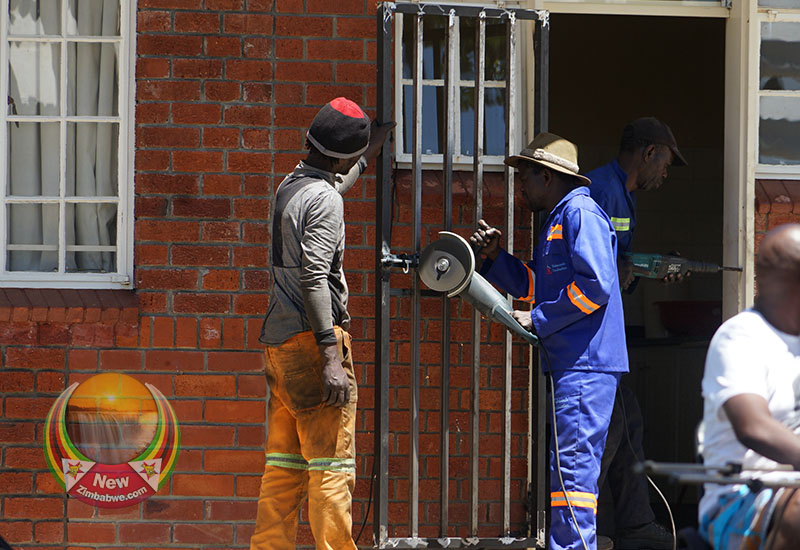 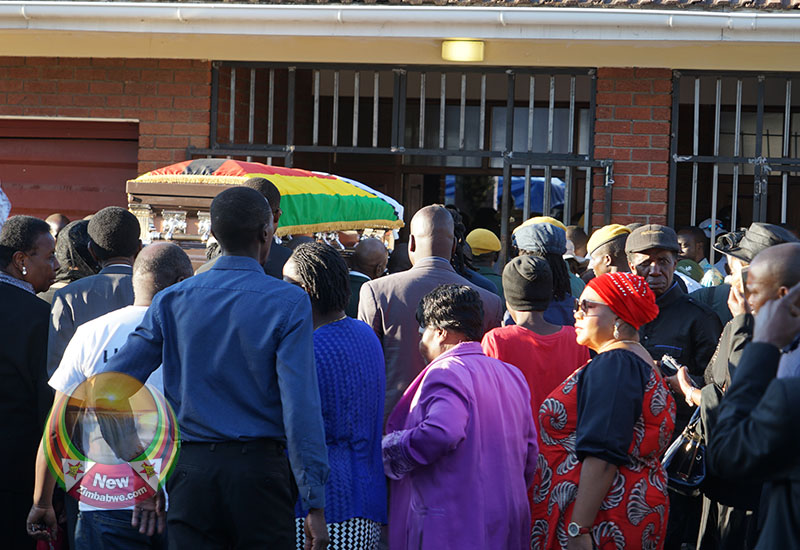