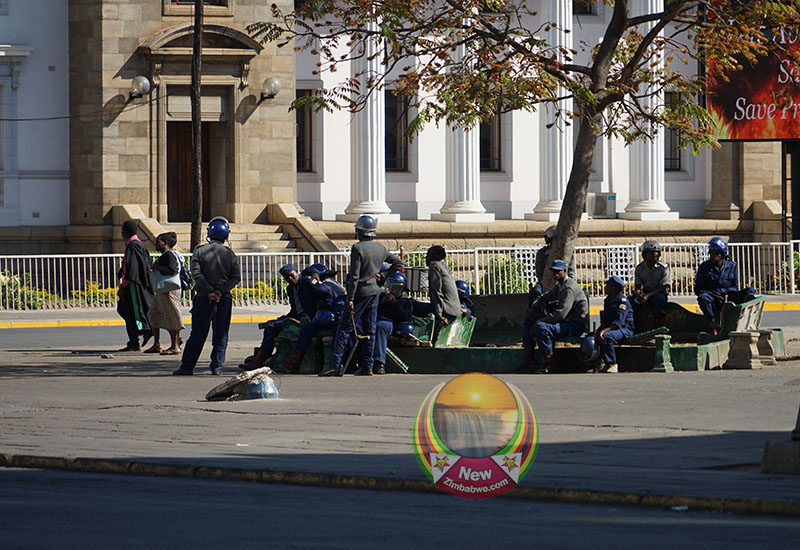 THE Harare CBD was Friday deserted as many business owners and residents stayed away from the chaos that rocked the city centre following a demonstration that had been planned by MDC.

Because of the police clampdown, what was intended to be a day for protests inadvertently turned to a complete shutdown.

“We had planned for a demonstration but we want to thank the police for giving us a stay away,” MDC leader Nelson Chamisa later told the press on Friday. 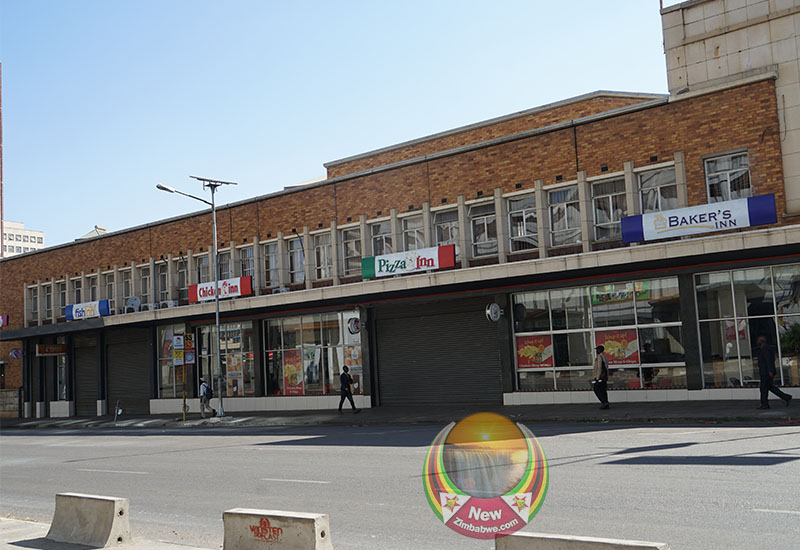 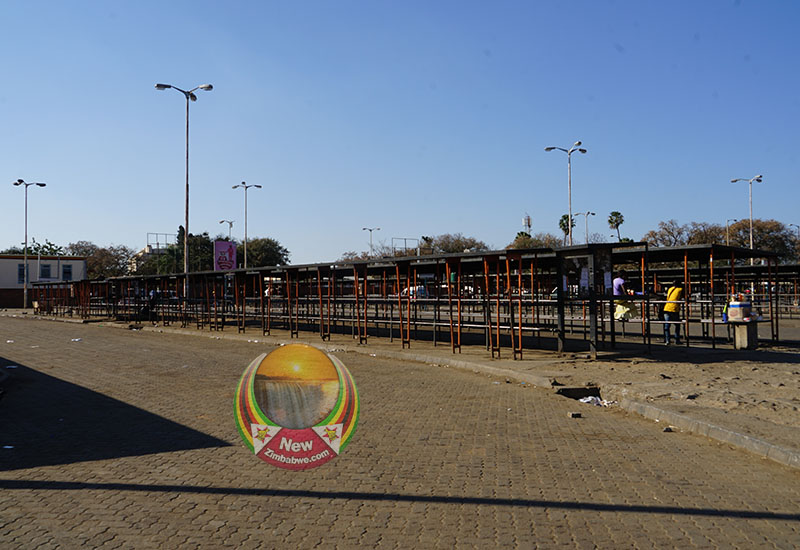 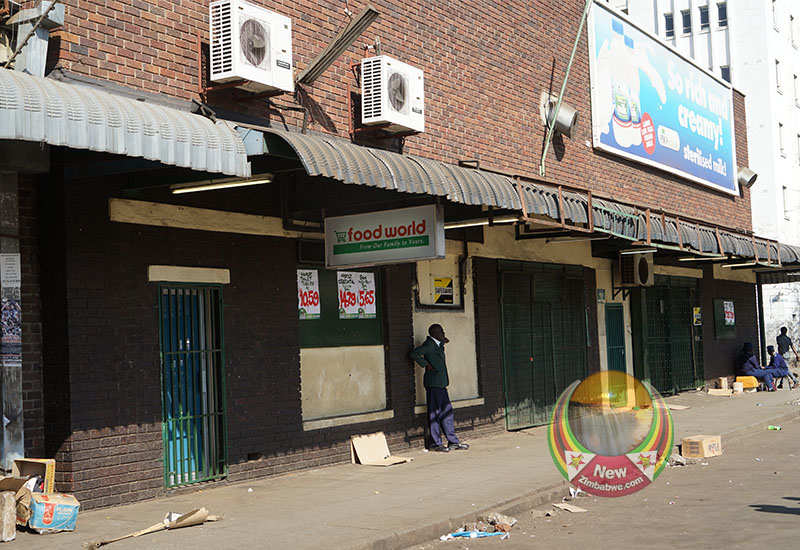 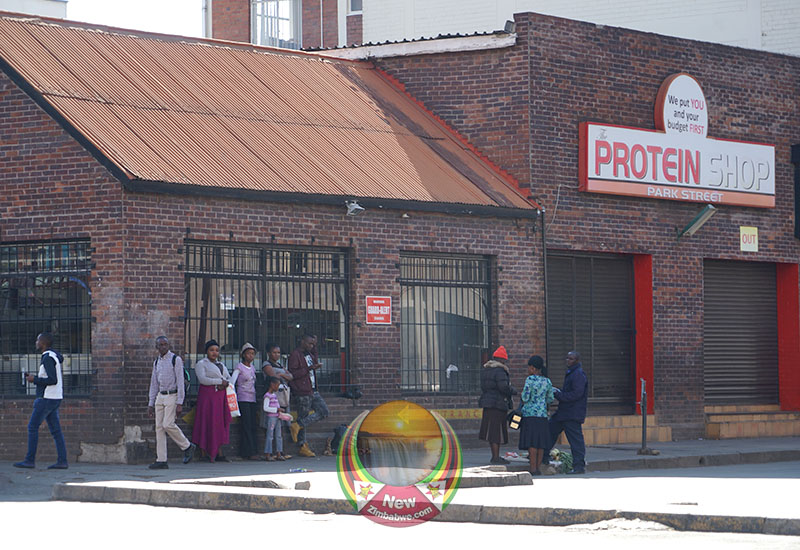 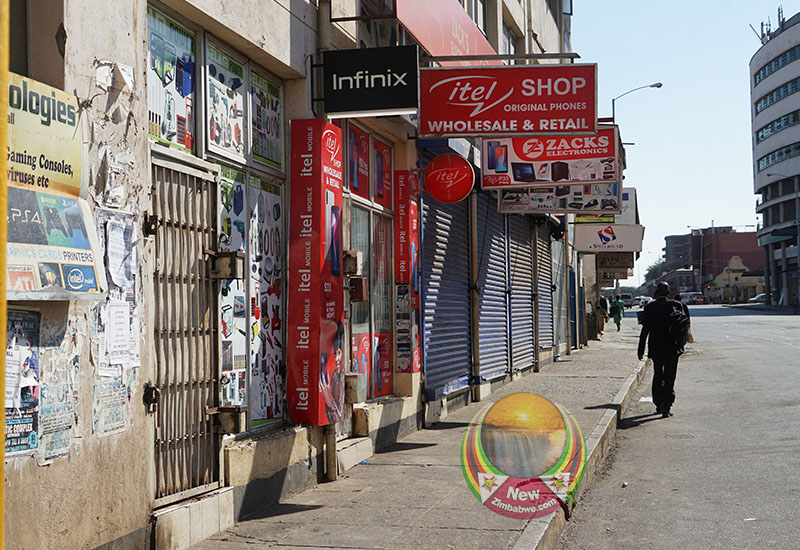 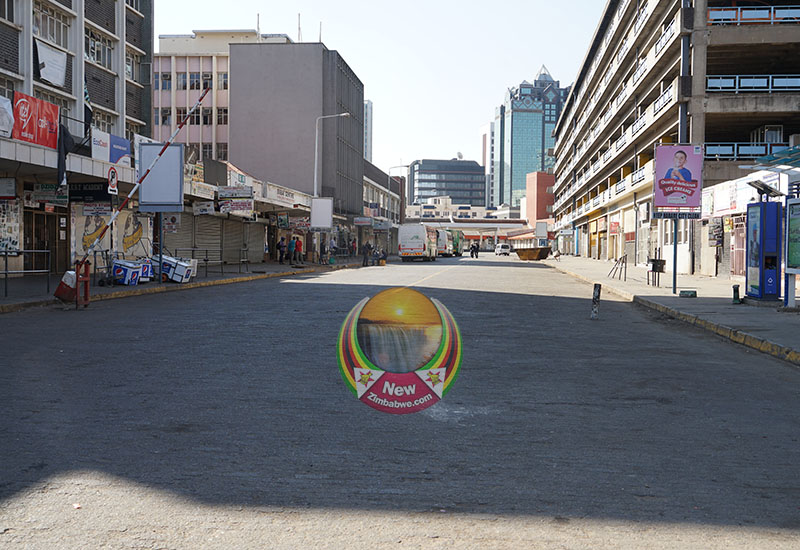