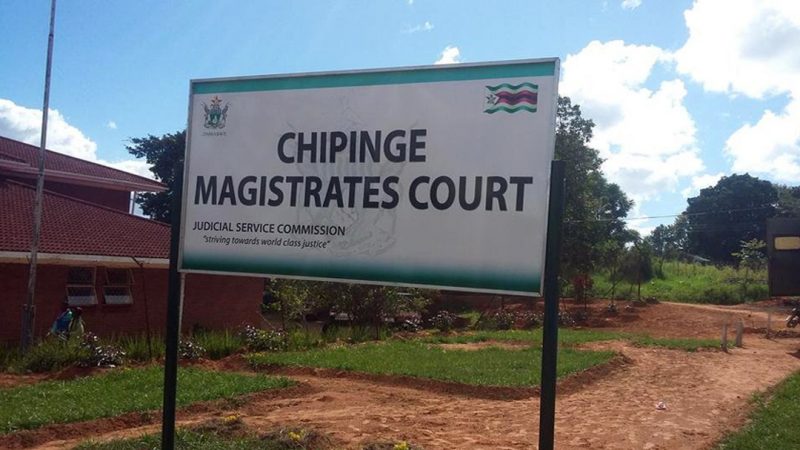 CHIPINGE: Four villagers here who recently heavily assaulted their colleague over a bottle of beer before throwing his body in Save River have appeared at the local magistrate and remanded in custody facing murder charges.

The four, however, denied the charge but were remanded in custody to March 22.

Prosecutor Timothy Katsande told the court that on March 2 at around 8 pm, the suspects were drinking beer with the now deceased at Gumira Business Centre.

According to the state, the deceased grabbed an empty beer bottle from Chingwinire and a misunderstanding ensued.

One Audrey Sigauke reportedly joined in the argument which degenerated into a fistfight.

The other suspects joined before assaulting the deceased with open hands and sticks all over the body until he was unconscious.

After realising the deceased was unconscious, they loaded him into Mapipi Sigauke’s ox-drawn cart and took him to the nearby Save River where they threw into, in an attempt to conceal evidence.

After that they parted ways and went to their respective homes.

However, the deceased’s body was found floating by Chandakaona Ndlovu (50) of Muyambo Village on March 4 at around 7 am.

Ndlovu informed the father of the deceased who reported the matter to the police.

The body was retrieved from the river by divers from Changadzi Police Support Unit sub-aqua unit and police investigations led to the arrest of the quartet.