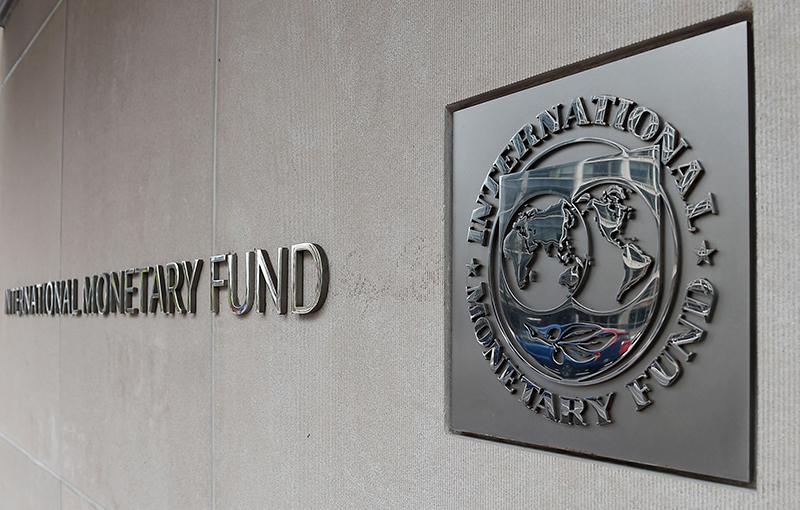 THE International Monetary Fund (IMF) has commended Zimbabwe’s current tight monetary policy stance for easing economic instability amid a cocktail of further areas for improvement going into the future.

In a statement to mark the completion of the IMF’s Article IV Mission to Zimbabwe after the global financier’s visit from the 1st to the 15th of December 2022, the delegation acknowledged that currency and price pressures, which emerged earlier this year, are subsiding.

The declining annual inflationary pressures, which had risen to a high of 285% to the current 255%, was also noted.

“In this regard, the swift tightening of monetary policy, along with greater official exchange rate flexibility and a prudent fiscal stance, are policies in the right direction and have contributed to a narrowing of the premia in the parallel foreign exchange market,” the IMF said.

Disciplinary measures which blocked inflated payments from government suppliers were also hailed for easing bad money supply in the economy which was used to fund parallel market activities.

IMF however urged authorities to remain vigilant, hinting that the high uncertainties in the economic outlook will depend on the implementation of key policies and the evolution of external shocks.

The IMF recommended the further liberalisation of the Foreign Exchange market, including through the removal of restrictions on the exchange rate at which banks, authorized dealers, and businesses transact and address the Reserve Bank of Zimbabwe’s quasi-fiscal operations to mitigate liquidity pressures.

Maintaining an appropriately tight monetary policy stance to durably restore macroeconomic stability and ensure social stability; restoring the effectiveness of monetary policy, including through the use of appropriate interest-bearing instruments to mop up liquidity and winding down the use of gold coins; and maintaining a prudent fiscal stance was also recommended.

“Despite Zimbabwe being a member, the IMF is precluded from providing financial support to Zimbabwe due to official external arrears and unsustainable debt.

“A fund financial arrangement would require a clear path to comprehensive restructuring of Zimbabwe’s external debt, including the clearance of arrears and a reform plan that is consistent with durably restoring macroeconomic stability, enhancing inclusive growth, lowering poverty, and strengthening economic governance,” the statement said.

IMF also called for institutional and parastatal reforms as well as widening the tax net to cover the budget deficits.