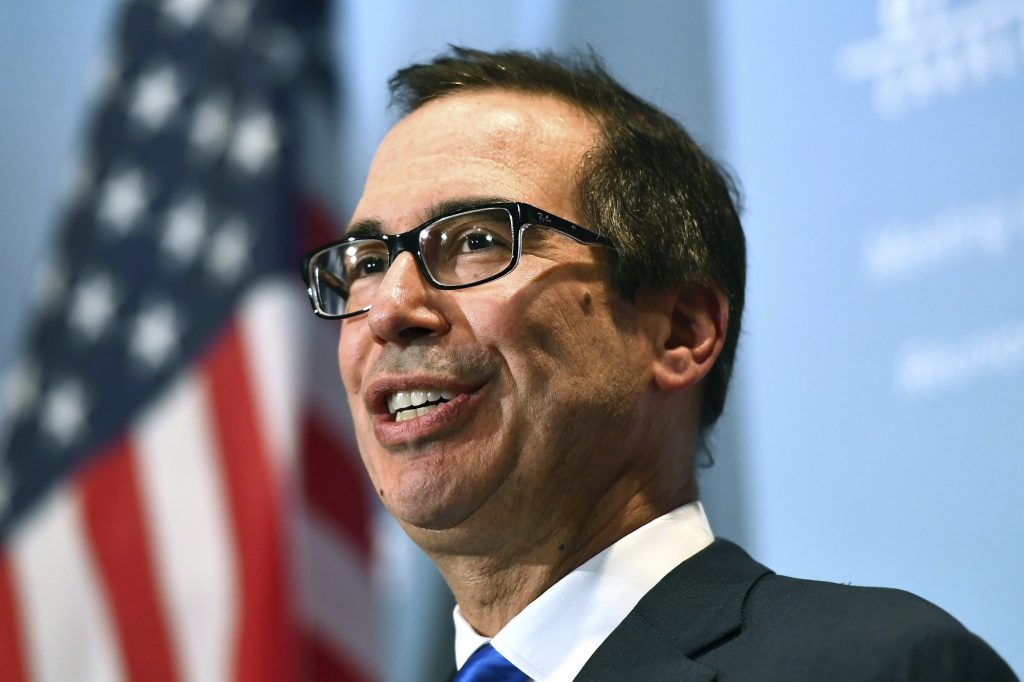 NUSA DUA: Global financial leaders wrapped up an annual meeting of the International Monetary Fund and World Bank on Saturday by urging countries to brace for potential risks from trade disputes and other tensions.

The meetings in Bali, Indonesia, this week were overshadowed by a spate of financial market turmoil and by the threat to global growth from the trade clash between the U.S. and China over Beijing’s technology policies.

The International Monetary and Financial Committee, which advises the IMF’s board of governors, issued a communique on Saturday urging countries to keep debt under control, engineer policies to ensure credit is available in line with their levels of inflation and ensure sustained economic growth “for the benefit of all.”

IMF Managing Director Christine Lagarde said that while global growth is still strong, it has levelled off. The IMF started the meetings in Bali by downgrading its 2018 estimate for global growth to a still robust 3.7 percent from an earlier forecast of 3.9 percent.

“I think it’s not inconsistent to have a plateaued growth and downside risks that are the clouds on the horizon, some of which have begun to open up,” Lagard said. Adding that given the level of debt around the world, “we’ve given strong recommendations and in terms of trade: de-escalate and please dialogue.”

Countries should seek to ensure their levels of debt are manageable and that policies foster growth for all, she said. “Sail together and we will be stronger. Focus on your policies. Don’t drift and let’s cooperate as much as we can because we will be better off together.”

China’s central bank governor, Yi Gang, joined the chorus of consternation over the trade standoff, which has resulted in Washington imposing penalty tariffs on tens of billions of dollars of imports of Chinese products and Beijing responding in kind. Protectionism and trade tensions are “major risks” for the world economy, he said in a statement to fellow financial leaders.

U.S. Treasury Secretary Steven Mnuchin downplayed the level of alarm, saying he doesn’t lose sleep over the possibility that China might step up its sales of U.S. treasuries in retaliation for pressure from Washington to alter national economic strategies aimed at nurturing Chinese leaders in many advanced technologies.

Mnuchin said it was still not certain if President Donald Trump would meet with his Chinese counterpart Xi Jinping at a Group of 20 summit late next month in Buenos Aires. Reports that such a meeting was likely raised hopes for progress on the impasse between the world’s two largest economies, stilling disquiet on financial markets Friday.

“I don’t think any decision has been made in regards to a meeting,” he said, saying he favoured one. “The president will decide.”

manoeuvring. Apart from chronic U.S. trade deficits, the policies Washington objects to are central to Beijing’s strategy for guiding the economy for decades to come.

Stepping up Chinese imports of U.S. goods and commodities such as liquefied natural gas won’t cut it, Mnuchin said.

It’s “about structural issues,” he said. “This is not about buying more soybeans and buying more LNG.”

“There have to be meaningful commitments to create a rebalanced trading relationship,” he said.

Yi, the head of China’s central bank, said China “stands ready” to cooperate with everyone to support freer trade and investment.

“Countries should jointly take measures against trade protectionism and strive to make economic globalisation more open, inclusive, balanced and beneficial to all,” he said.