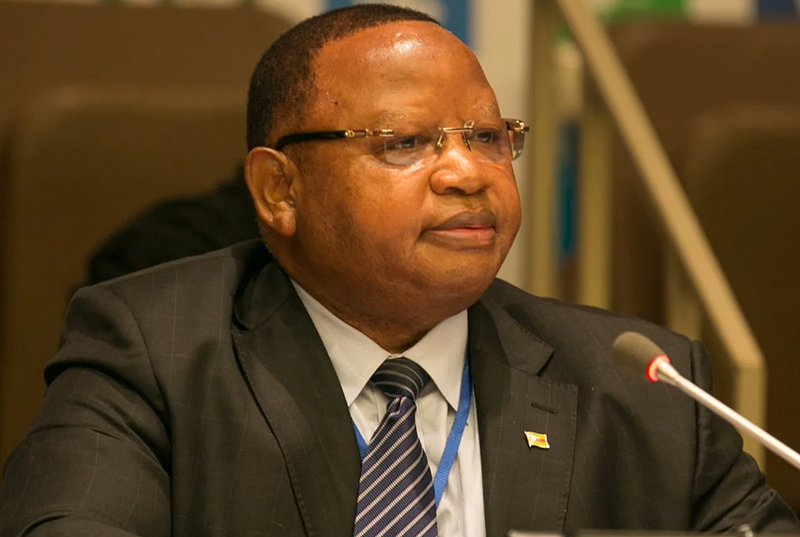 PRETORIA: Zimbabwe’s Minister of Foreign Affairs and International Trade Frederick Shava is leading his country’s delegation in Pretoria, attending the mid-term review of the Bi-National Commission (BNC) at the invitation of Minister of International Relations and Cooperation Naledi Pandor.

The Department of International Relations and Cooperation (Dirco) said Shava and Pandor will co-chair the high-level meeting.

“At the invitation of Dr Naledi Pandor, Minister of International Relations and Cooperation of the Republic of South Africa, Mr Frederick Shava, Minister of Foreign Affairs and International Trade of the Republic of Zimbabwe will pay an official visit to South Africa to co-chair the mid-term review of the Bi-National Commission to be held in Pretoria on Wednesday, 10 August 2022,” Dirco said.

“During the visit, the two ministers will also have an opportunity to share information and exchange views on bilateral relations and other matters of mutual interest.”

Spokesperson for Zimbabwe’s Ministry of Foreign Affairs and International Trade, Livit Mugejo said the purpose of the mid-term review is to review progress made in implementing bilateral programmes between the two countries under the Bi-National Commission framework.

“The mid-term review will also act as a preparatory meeting for the fourth session of the Bi-National Commission which is expected to be held later this year,” Mugejo said.

“The meeting will afford the ministers the opportunity to discuss pertinent bilateral issues between Zimbabwe and South Africa, including migration trade relations and the proposed dates for convening the Bi-National Commission, among other things.”

Numerous Zimbabweans, living in South Africa are in limbo, after the South African government announced that it would not be extending the Zimbabwe Exemption Permits (ZEP), which ended on December 31 2021.

The almost 200 000 permit-holders were given a 12-months grace period to regularise their stay with another category of permit.

In December, in an interview with IOL, Motsoaledi clarified that that no rescission had been made to the Cabinet decision which resolved that ZEP would not be renewed for the Zimbabweans.

In November, the South African government announced that holders of the special permit were being given 12 months to apply for other permits “appropriate to their particular status or situation” within South Africa’s mainstream visa regime – if they intend to remain in South Africa after the expiry of the 12 months grace period.

The government announced that those who are not successful will have to leave South Africa or face deportation.