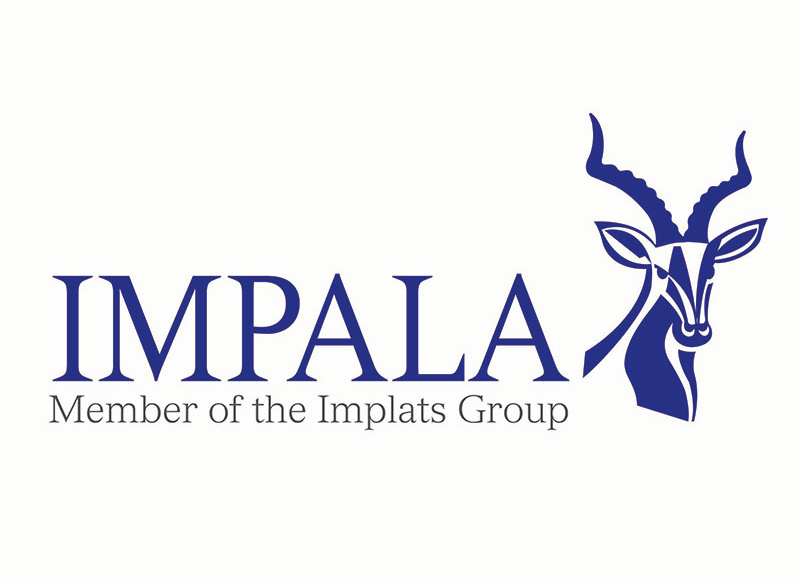 Impala Platinum Holdings is in talks to buy land in Zimbabwe from rival Anglo American Platinum as the world’s second-biggest producer of the precious metal seeks to boost output, according to people familiar with the negotiations.

The purchase of the claims by the Mimosa mine, which is jointly owned by Impala and Sibanye Gold, could be finalised by the end of the year, according to the people who asked not to be identified because the discussions aren’t public.

Impala and Amplats mine most of their platinum group metals in South Africa, which has the world’s biggest reserves of platinum. But Zimbabwe’s deposits, second only to SA’s, are shallower and therefore cheaper to mine.

Amplats’s Unki mine has two properties adjacent to Mimosa. “We are considering various options with regards to the mining of these claims,” Colin Chibafa, Unki’s chief financial officer, said in a written response to questions. “A decision in this regard is expected soon.”

Fungai Makoni, the managing director of Mimosa, confirmed Impala was negotiating with “another entity,” but declined to give further details. “Due to contractual obligations we can’t disclose the terms and the entity at this stage until we have finalized with them,” he said in an interview.

Impala, which operates Mimosa, and Sibanye in July said they were undertaking a feasibility study at Zimbabwe’s oldest platinum mine to assess the best way to develop the remaining resource, according to General Manager Alex Mushonhiwa.

“Mimosa has largely mined out many of the areas near the present mining infrastructure and has advanced work to potentially access some neighboring areas across the mine boundary,” Impala spokesman Johan Theron said in an emailed response to queries. “The most obvious way to do this would be to agree a royalty payment with the neighboring permit holder.”

A deal made commercial sense because the land was not being mined at present, one of the people said. Zimbabwean President Emmerson Mnangagwa in March this year said the government would enforce its policy of confiscating mining companies’ unused permits under a so-called use it or lose it clause, as the country seeks to boost mining and stimulate economic expansion.