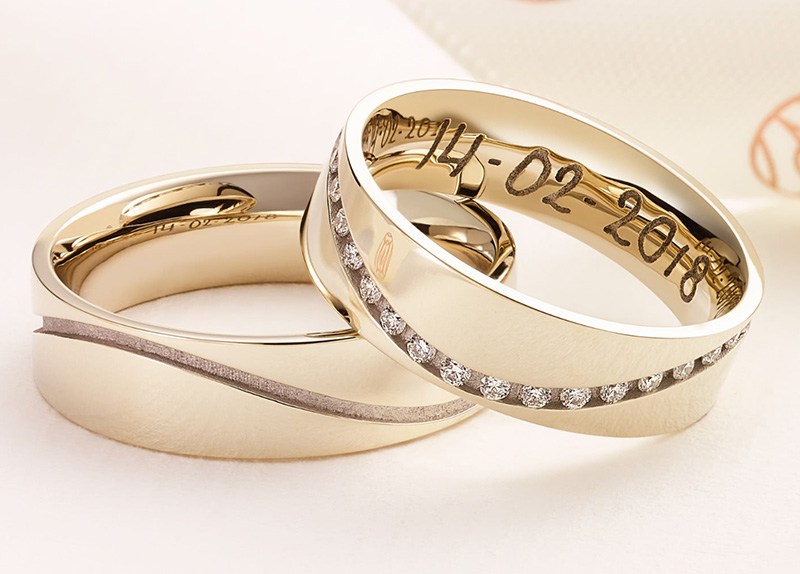 THE case of a leading Harare paediatrician whose then youthful wife refused him sex on their honeymoon night and then vanished with another lover after allegedly fleecing him of half a million dollars returns to the courts this Thursday.

The wife, Christine Hamilton, 26, is facing four theft counts and one of unlawfully changing ownership of a top of the range vehicle.

She was in tears when she last appeared before Harare magistrate Francis Mapfumo in December, claiming that husband Alexander Tarasana Guni, 50, manipulated her.

Guni, a top Harare paediatrician, is the complainant in the case. He claims to have been robbed of over $500,000 to Hamilton.

Court heard that Hamilton disappeared after the couple’s two-weeks honeymoon in Honolulu back in 2014.

She resurfaced in the first months of 2018 after which she was subsequently arrested.

How could I manipulate an old man like him; a learned man who is a paediatrician,” a sobbing Hamilton told the court in December.

Prosecutors however, allege that Guni was tricked into the marriage by Hamilton.

Giving his testimony, the medical practitioner, who is still legally married to Hamilton, took the court through a heartrending tale outlining how he was tricked into the marriage by his wife.

He said he was still heartbroken after the ordeal.

‘I was fooled by her looks’

Guni told court that he traditionally married Hamilton a month after he met her and, in five months, they had a white wedding.

“I needed a partner for life and I was fooled by her looks. I thought I had found one, not knowing that the accused never loved me.

“She hated me, but she needed what I had,” he said.

Hamilton allegedly changed ownership of expensive vehicles while the couple was in Honolulu for their honeymoon.

She also reportedly stole a safe containing US$480,000 from Guni’s offices and made successive withdrawals from his company Chrylex Medical Investments’ bank account amounting $48,000.

In addition, Hamilton is also accused of stealing $2,800 petty cash and Guni’s academic certificates as well as his doctor’s practising certificate.

Guni told court that despite paying lobola and also tying the knot with Hamilton, they never stayed together as she kept on giving excuses for staying away from the couple’s matrimonial home.

After they wedded, she reportedly vanished together with her boyfriend who identified as Terrence Mauchaza.

“I believe she was working under the instructions of the boyfriend, although I still call her my wife.

We have not divorced; it hurts that she moved on … I assume (she has moved on) because she now has a child who is not mine,” said the doctor.

Asked if she still loved Guni, Hamilton remained mum as she sobbed in the witness stand.

She told court they did not stay together because they had agreed to do so and that she wanted her own place not to stay in a house once used by Guni’s ex-wife.

“We agreed to that and we were renovating our house. I got angry after I discovered that the house we were repairing was registered in his son’s name, yet he was taking money from the company.”

The State alleges that Hamilton stayed with her boyfriend at a flat which Guni rented for her.

It is also suspected that the same man is now the father of her one-year-old child although her marriage still subsists.

Guni said Hamilton took with her, her three siblings on their honeymoon in order to deprive him of conjugal rights.

“She booked a single room for the five of us at Meikles hotel in Harare. I then decided I would enjoy my rights when we go for a trip in Honolulu but then she lied she was having her (period) for the two weeks we spent there,” he said.

In response Hamilton said, “It’s a lie. We had issues. We had our own fights as a couple because he lied a lot.

“He never told me he had six wives prior. I was only told of one that is why I needed space.”

Guni also told court that he gave Hamilton money to go and shop for their wedding in South Africa three times, but she did not bring a single item.

At one time she told me she was robbed, and I had to send over 7,000 Rands to her; still she did not buy anything,” he said.

According to Guni, although the relationship was not at its best, the couple still managed to have a posh wedding.

He also told court that Hamilton’s ex-boyfriends and her other lovers were present at the nuptials.

Court heard that Hamilton would will make Guni feel bad each time he confronted her over cash and family disputes.

The complainant told court that he even paid $30,000 for a wedding planner he now believes to have been conniving with his wife. The planner did not organise anything and Guni lost his $30,000.

After the wedding, when a case for stealing the safe containing $480,000 was reported, Hamilton vanished for four years only to resurface recently.

Guni suspects she was hiding in United States of America.

The court will deliver its ruling on the matter this Thursday.