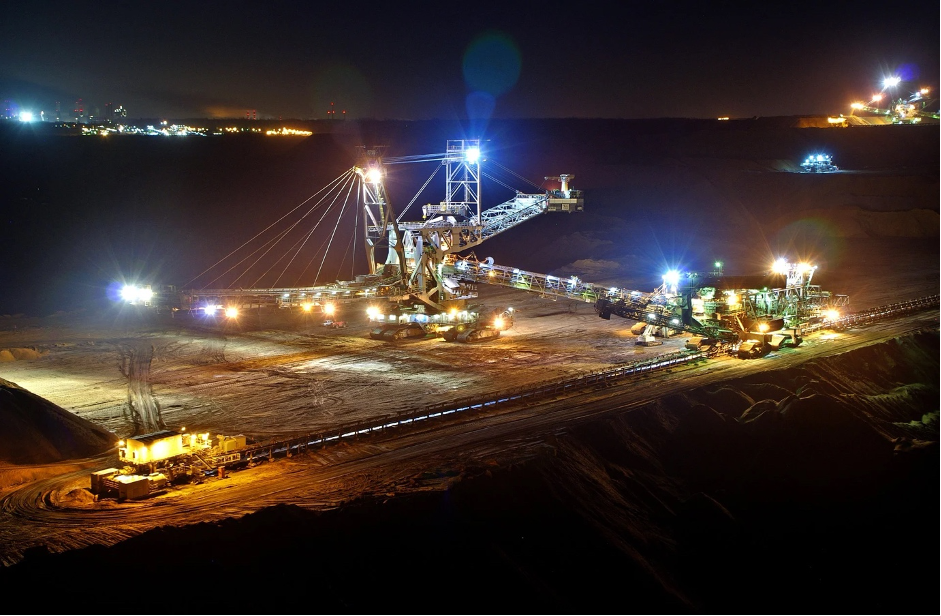 For proof, look no further than the transaction that’s just completed around Prospect Resources’ Arcadia lithium project, situated around 38 kilometres east of the capital, Harare.

In working up Arcadia, Prospect followed a path that’s been tried and tested by countless junior miners over the decades – it made a discovery, it delineated a resource, it ensured local stakeholder support as it developed an economic plan for development, and then, when the time was right, it sold out for a tidy US$377mln.

What’s more, a chunky part of that sale price was returned to shareholders, meaning investors got a real return rather than the standard recycling of hard-won capital into new and more distant hopes and dreams.

So it is possible as an investor to make money in Zimbabwe and, given that Prospect is listed on the Australian Exchange, it’s also demonstrably straightforward to get that money out. A A$0.77 dividend per share was paid out in June, with a further A$0.19 taking the total per share payout to A$0.96.

Down south, near Bulawayo, Caledonia has been mining at the Blanket gold mine for years, and paying out regularly quarterly dividends for more than a decade.

Caledonia has also just acquired the Bilboes project, Zimbabwe’s largest undeveloped gold asset, from a consortium of investors, a move which could propel it firmly into the ranks of the world’s mid-tier gold miners. Currently, Caledonia produces of the order of 80,000 ounces of gold per year from Blanket. But the addition of Bilboes could take annual production comfortably over 200,000 ounces, if not considerably higher. And if Caledonia was able to pay a dividend on gold production of that order, it would be a substantial endorsement of the ability of investors to profit from putting money into and taking it out of Zimbabwe.

The key question, though, is whether or not these two examples are the exceptions that prove the rule.

It’s no secret that Zimbabwe has been very much out of style as far as the Western investment community has been concerned since the wave of land seizures and low-level ethnic cleansing orchestrated by President Mugabe in the early years of this century. Sequestration is always a strong deterrent to any investor, and guaranteed to send sentiment off a cliff. To have it done so publicly and so blatantly sent up so many red flags to the investment community that more than a decade later they haven’t all yet come down.

New President Ed Mnangagwa has done something to reverse the effects of those land seizures, and inside Zimbabwe it’s now possible to see those formerly evicted farmers now back and working the land they were once evicted from. But crucially, they are now working that same land as tenants rather than landowners, so fundamentally the sequestrations of the Mugabe regime remain unreversed. On a more practical level, of course, as tenant farmers, the former owners are far less likely to invest significantly in the land than they would have been had they retained title. It seems that under the current dispensation, Zimbabwe’s agriculture sector will never recover to the heights it reached in the 1980s and early 1990s, when the country was referred to as the breadbasket of Africa.

Now, it needs to import food from Ukraine, which as events in the wider world have shown, offers only a limited amount of economic security.

The lingering effects of the land seizures remain present in other ways too inside the country. For one thing, the Zimbabwean dollar plays second fiddle to the US dollar in terms of economic activity. The Zimbabwean dollar is only really good for allowing the government to manipulate certain activities, such as trading on the two local stock exchanges – Harare and Victoria Falls. By mandating the use of local currency in certain activities, it’s possible to control, to a degree, how local businessmen manage their funds.

But in truth, the Zimbabwean government lost control of monetary policy years ago, and their current grip on the fiscal side of things is tenuous at best. The US dollar rules all – dollar notes, that is. If you want change from a single dollar, expect it in kind, in the form of a can of drink, a bottle of mineral water or a chocolate bar. There are no nickels and dimes here.

From a business perspective, that’s good and bad.

The predominance of the US dollar means that there’s only so much currency manipulation that can be done  by whatever dark forces operate inside Zimbabwe’s Deep State. But on the whole, having two currencies instead of one is an added cost, and leads to complexities at the admin level from payroll to managing cashflow. Currently, the interest rate on Zimbabwean dollar-denominated debt is 200%, as set by the central bank, but of course you won’t get that rate yourself if you try lending any Zim dollars yourself.

So far, Chinese currency has yet to make any real inroads, even though China is now Zimbabwe’s largest foreign investor by some margin. It’s Chinese money that could end up blocking the upper reaches of the Zambezi river in Zimbabwe in the creation of a new hydro-project, and in opposition to the local tourist trade.

And it’s Chinese money that’s offering the safest current exit route for investors who want to cash up. Prospect’s US$377mln sale of Arcadia may have been denominated in US dollars, but the buyers were Chinese, and the trucks that rumble to and from Arcadia down the main highway into Harare are Chinese-made.

Could the American’s regain the initiative?

They could if they wanted, and indeed have just spend megabucks on an extensive new embassy complex. But are the stakes really high enough?

Zimbabwe is rich agriculturally, and has some attractive raw materials and commodities in the ground. But at the moment, its largest gold producer is Caledonia with it’s 80,000 ounces per year, an output which doesn’t even show up on the radars of most serious gold producing companies. The Arcadia project was significant regionally, and lithium may yet become a major export earner for Zimbabwe, as Prospect, Galileo Resources and others continue to look for new deposits. But as it stands, Zimbabwe’s lithium endowment is nowhere near hitting the dial in the same way as the major regions of South America or Australia do.

So, at the moment, there’s an uneasy truce.

Britain’s influence, though briefly revived during the Lancaster House talks in the late 1970s, was really ended by the Smith regime in the 1960s. Since then, the Americans and Chinese have played a lacklustre form of chess with the country’s assets, and it’s notable from one of the more readable accounts of the events that led to Mugabe’s toppling, that Emerson Mnangagwa and his army chief Constantino Chiwenga sought the permission of both the yanks and the Chinese before moving their tanks into position.

Worth noting, though, that the change at the top was achieved almost bloodlessly, and that by African standards, Zimbabwe’s history of violence isn’t the worst.

Still, it remains a difficult place to navigate, and requires a keen eye and certainly your full attention, if you want to be sure of securing a return on any investment.