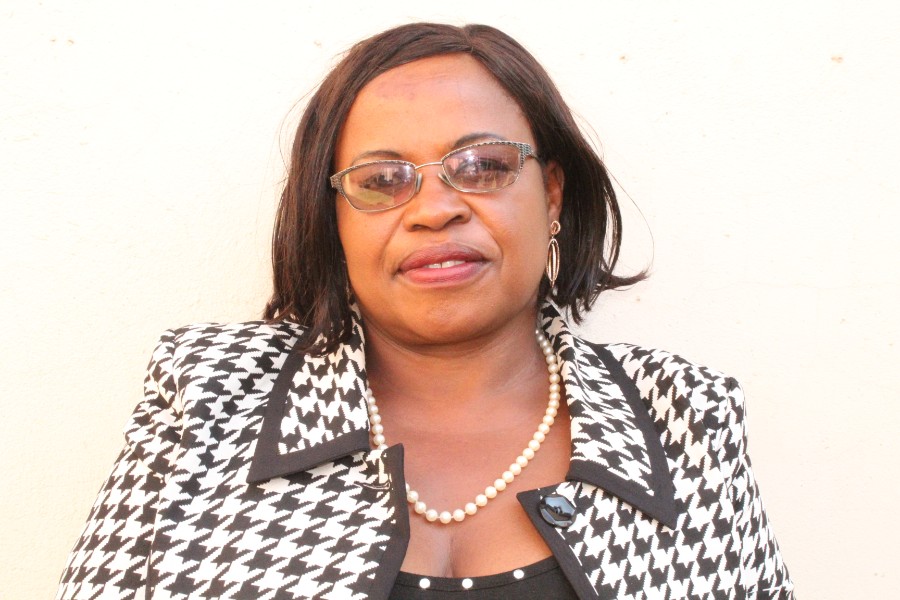 Below is the ministerial statement delivered to Parliament last week by local government deputy minister Marian Chombo on the controversial fire tenders government is acquiring for local authorities.

Mr. Speaker Sir, the Ministry takes note of the filtering news and questions asked in the public domain and Parliament around the procurement of fire tenders on behalf of local authorities by the Government of Zimbabwe.

It is against this background that we have realised the need to clarify the bilateral agreement between the Government of Zimbabwe and its local authorities and the Government of Belarus with respect to the procurement of fire tenders.

Mr. Speaker Sir, the Ministry would like to advise that adequate consultations were made with various stakeholders including local authorities and the Chief Fire Officers’ Forum of Zimbabwe who contributed as follows:

Local authorities made a request to Government for the facilitation of international procurement of durable and affordable fire tenders and other emergency services.

Submitted ideal specifications that suit the local operating environment which were forwarded to potential suppliers in Belarus.

The Chief Fire Officers’ Forum approved the models and designs which they believed best suited their operations as they are fully equipped with the requisite technology.

Mr. Speaker Sir, in terms of disaster management, the prevalence of fire disaster incidences has destroyed lives and valuable property.

Meanwhile, the Ministry has given instructions to sub-national structures of the civil protection systems in this country to carry out an inventory of all emergency services in order for us to come up with reinforcement skills to improve the coverage of the same.

This is in line with provisions of Section 23 of the Civil Protection Act [Chapter 10:06] of 1989 in conjunction with the Urban Councils Act and Rural District Councils Act. Local authorities are mandated to protect lives and property at law to provide relief, response and recovery throughout the disaster management cycle.

Government of Zimbabwe entered into a bilateral agreement with the Belarusian Government for the supply of a variety of equipment. This was necessitated through the existing cordial bilateral relations between the two countries.

Through the Government, a request for model equipment whose specifications are tailor-made to suit the local terrain was made by the local authorities. Physical visits were also made to Allied Timber premises who procured the same to ascertain the type of equipment the Ministry was procuring.

On approval from the relevant stakeholders, Government facilitated the purchase and negotiated for staggered payment terms. The initial decision by Ministry was for the money for emergency services to be channelled through the department of Civil Protection.

However, the Ministry of Finance and Economic Development decided that the recapitalisation of local authorities be supported through the devolution funds.

The staggering of payments done using devolution funds and/or own funds provide relief to local authorities as they can spread their cash flow over a defined period of 12 months.

It is within the confines of Government thrust to ensure that local authorities are fully capacitated for them to provide adequate and requisite municipal services which include emergency services.

In such instances where bi-lateral agreements are made, the role of Local Procurement Authorities does not apply.  On this note, reference is made to the Public Procurement and Disposal of Public Assets Act, Section 3 (2) (a).

Application of the Act

To the extent that this Act conflicts with an obligation of Zimbabwe under or arising out of any convention, treaty or agreement between Zimbabwe and one or more foreign states or governments.

Submissions to the Ministry indicated that regional producers of such equipment have their prices pegged at around $500.000 plus as confirmed by the forum to the Ministry in some discussions.  This is significantly higher than the price of $464.296 offered from Belarus.  This total cost includes the truck, firefighting equipment and the requisite technology.

The fire tenders from Belarus have been tailor-made to suit our local terrain with approved requisite specifications as per client local authorities’ request – hence, the efficiency and effectiveness of the equipment cannot be doubted.

The package from the suppliers includes backup and support services, training of operators here in Zimbabwe and in Belarus.  The Ministry is fully convinced that every procedure, consultations and engagements done in relation to this matter were above board given the priority to deal with fire related hazards in rural and urban communities.

I wish to point out that the habit of placing official communication on social media is unacceptable.  When the Ministry sends circulars and letters to local authorities, who are a lower tier of the same Government, we expect professionalism and respect for basic confidentiality and the provisions of the Official Secrecy Act.  The trend we are witnessing is not acceptable.  I thank you.