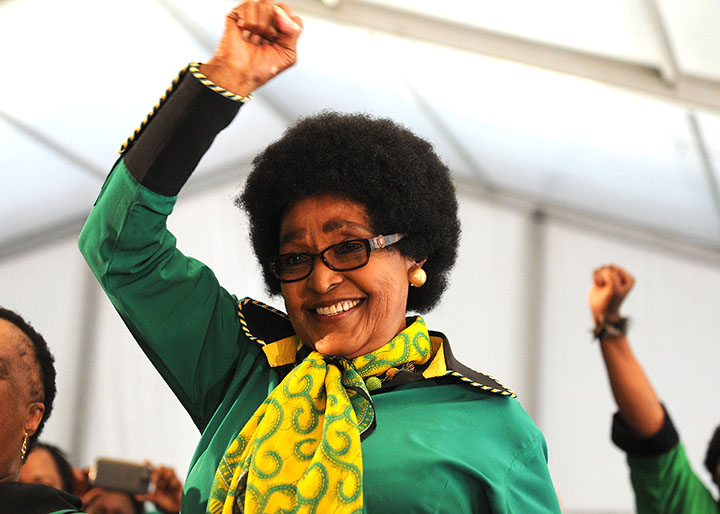 SOUTH Africa laid to rest anti-apartheid heroine Winnie Madikizela-Mandela on Saturday, after 40,000 people from across the political spectrum mourned her at a funeral ceremony in her township of Soweto.

Madikizela-Mandela’s death on April 2 at the age of 81 after a long illness was met by an outpouring of emotion across the country, with the ruling African National Congress (ANC) and opposition parties holding memorials to remember her courage in the struggle to end white-minority rule.

The official funeral service for the ex-wife of the late Nelson Mandela took place on Saturday morning in Soweto — the Johannesburg township at the forefront of the battle against apartheid where she lived.

President Cyril Ramaphosa said that, just as South Africa grieved for Madikizela-Mandela, it was comforted by the profound meaning of her life.

“In death, she has demonstrated that our many differences along political party and racial lines and the numerous disputes we may have are eclipsed by our shared desire to follow her lead in building a just, equitable and caring society,” he said.

“Loudly and without apology, she spoke truth to power. It was those in power who, insecure and fearful, visited upon her the most vindictive and callous retribution. Yet, through everything, she endured. They could not break her. They could not silence her.” 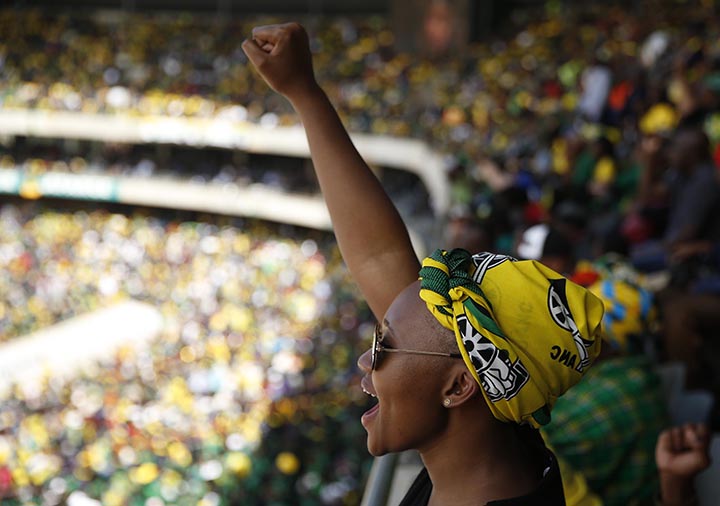 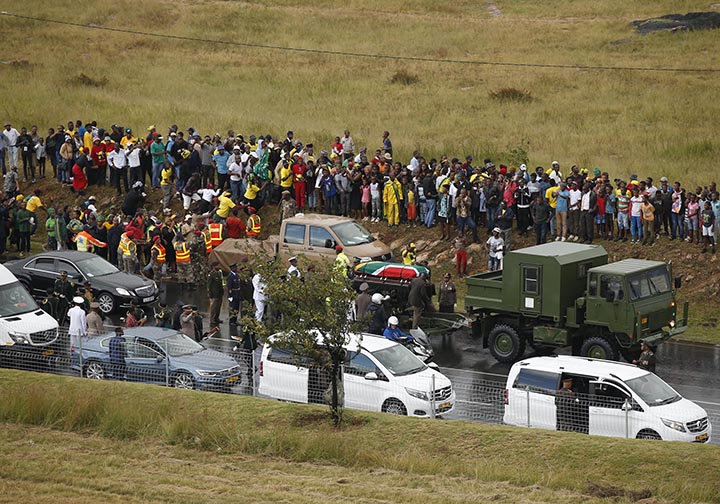 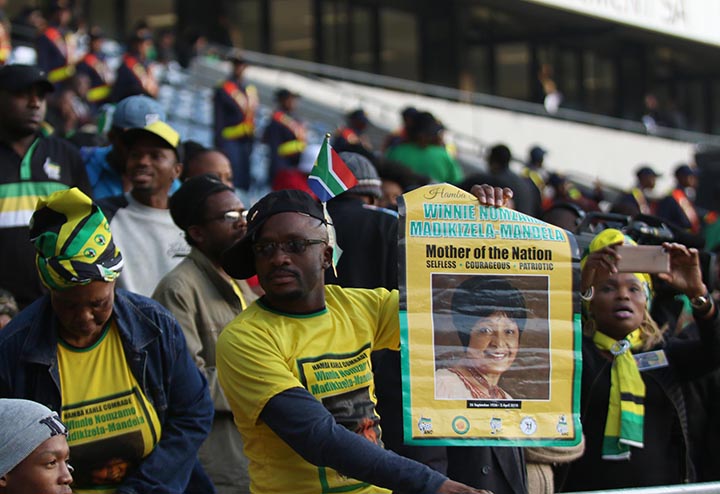 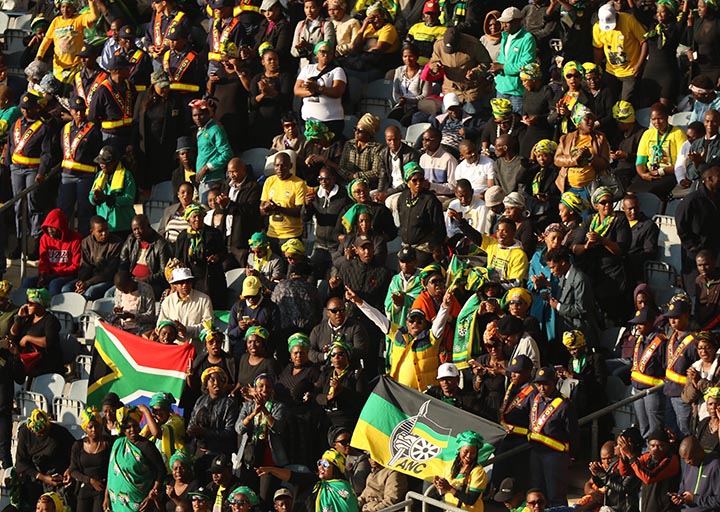 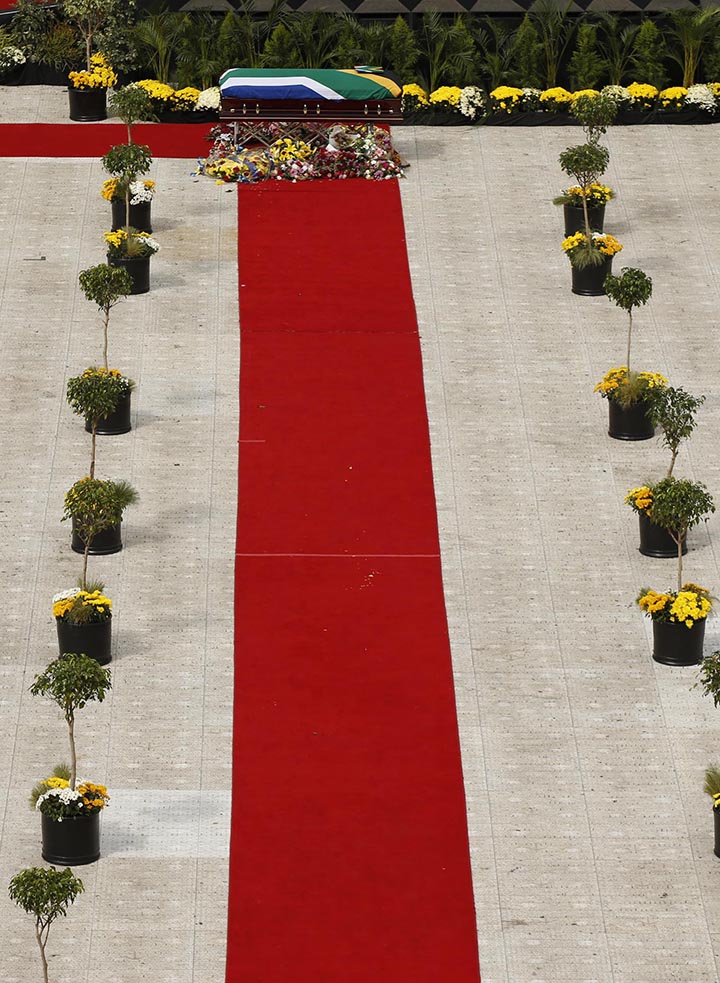 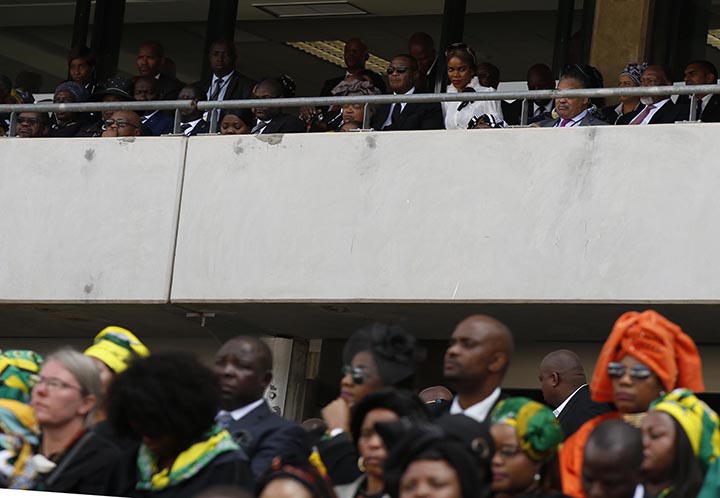 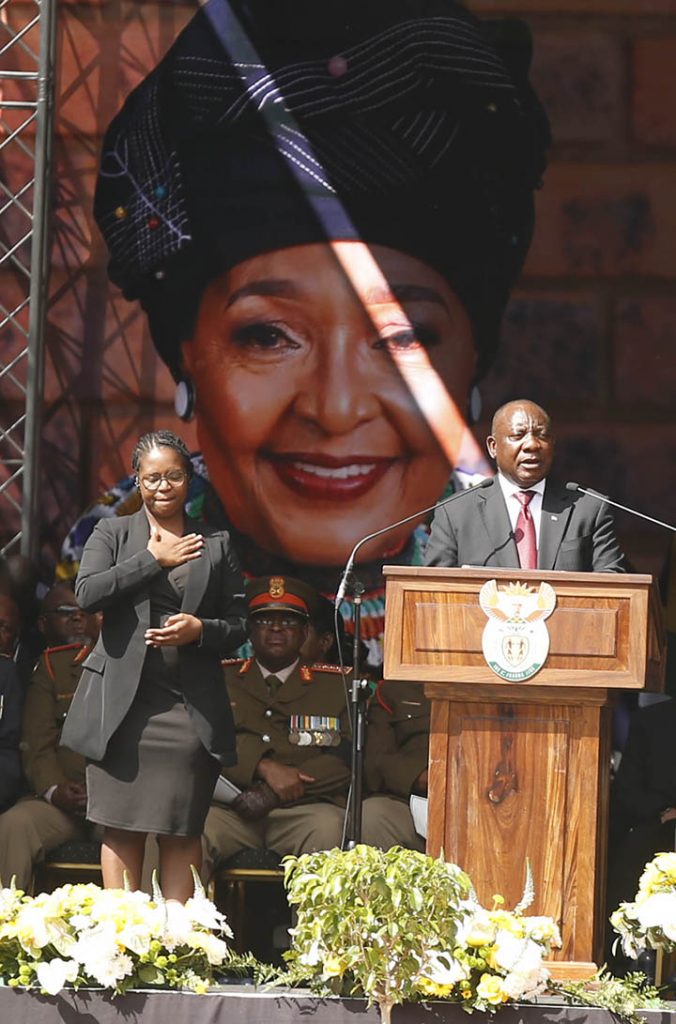 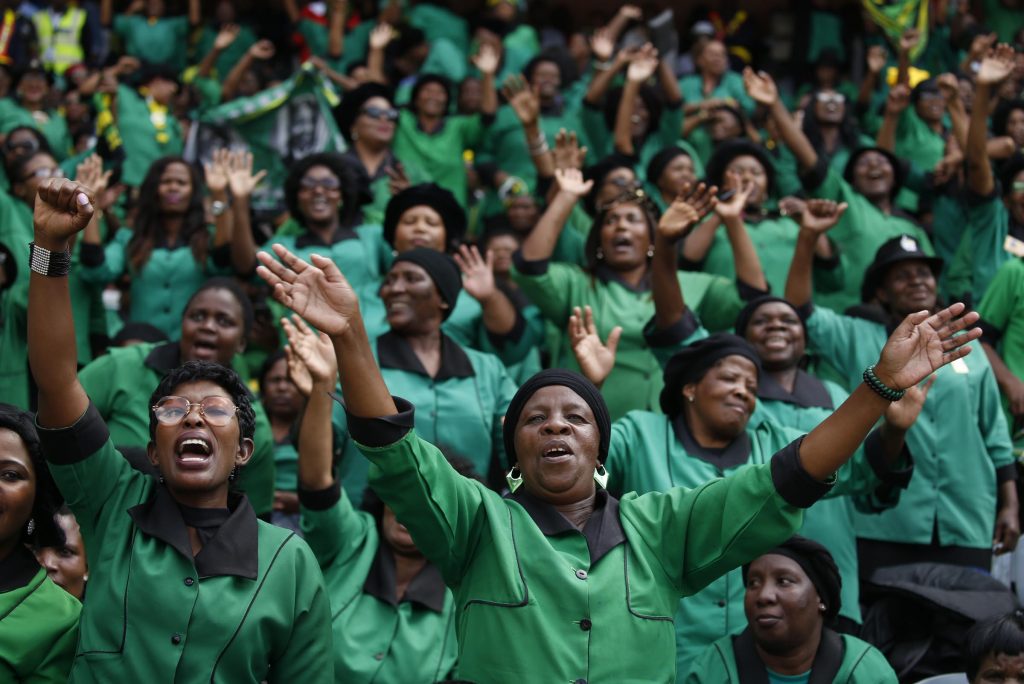 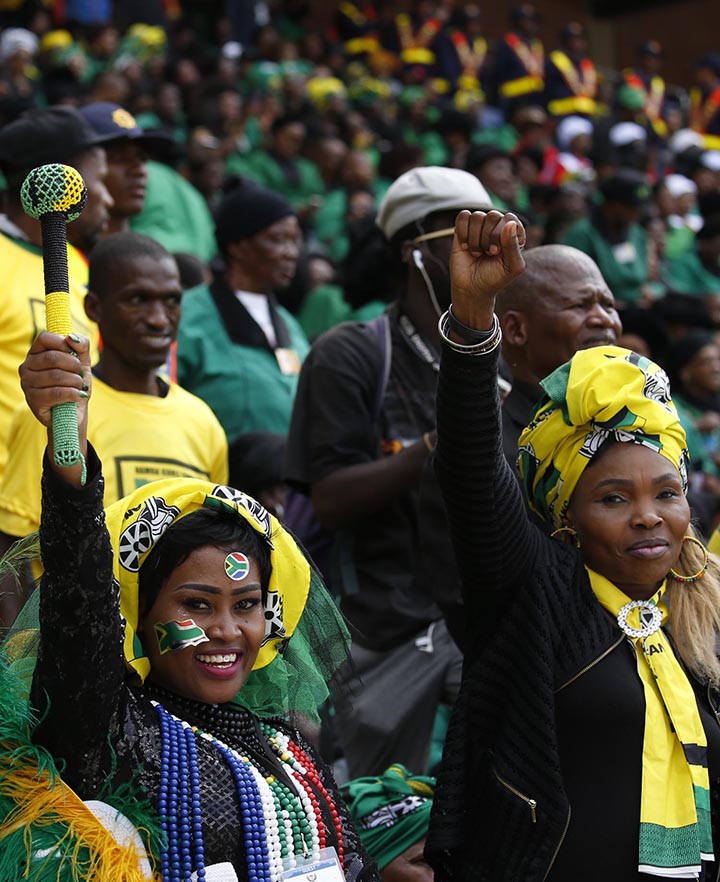 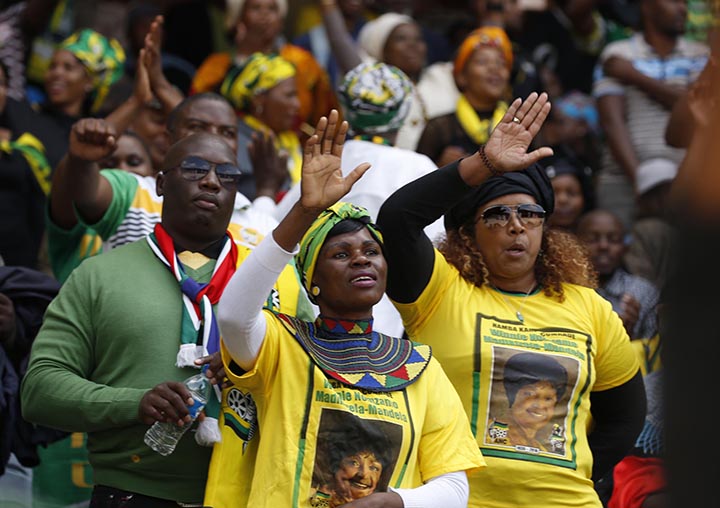 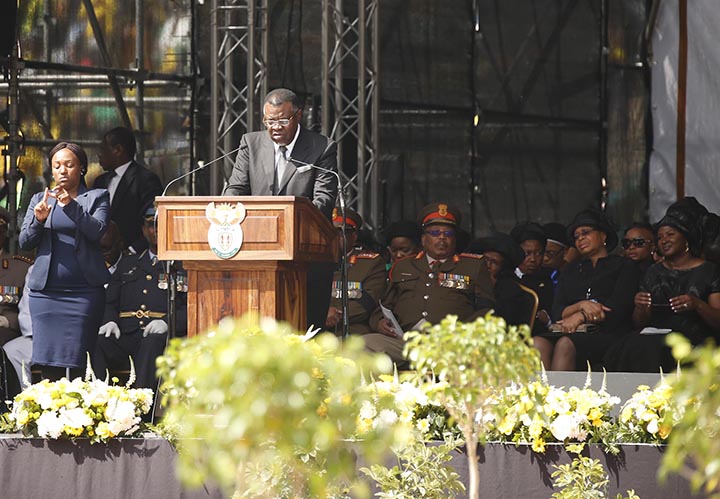 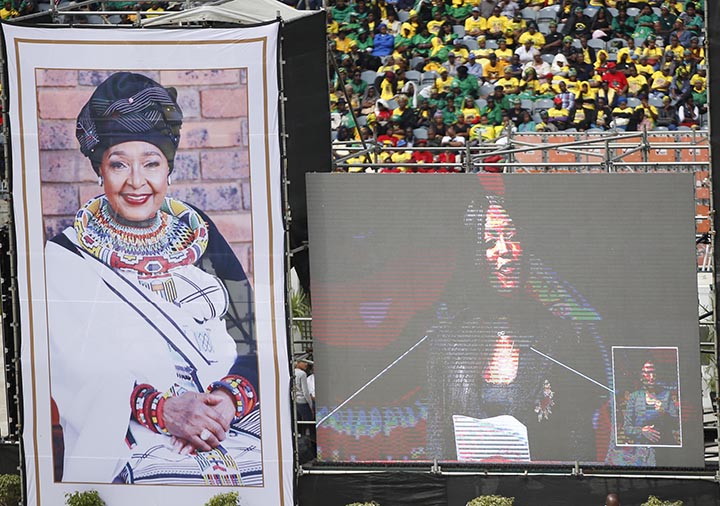 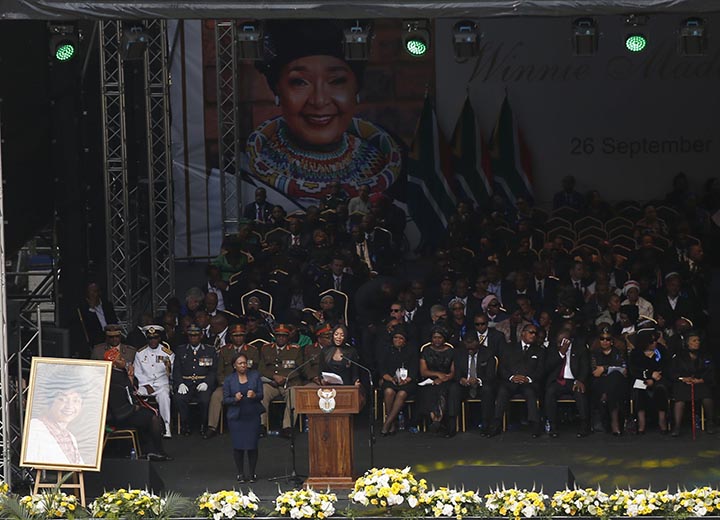 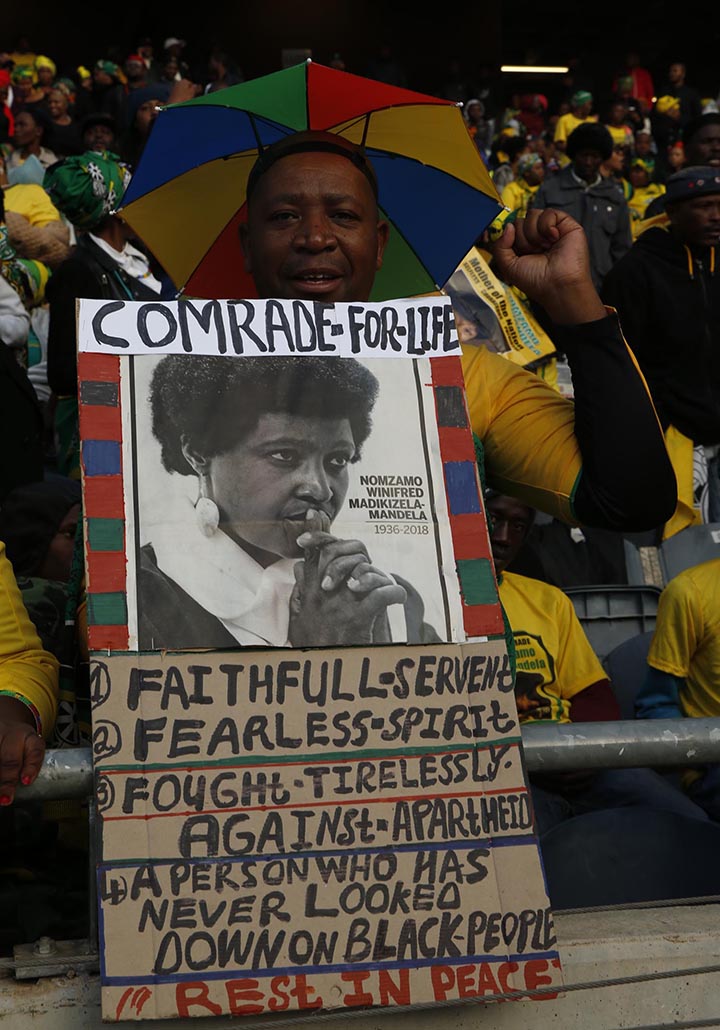