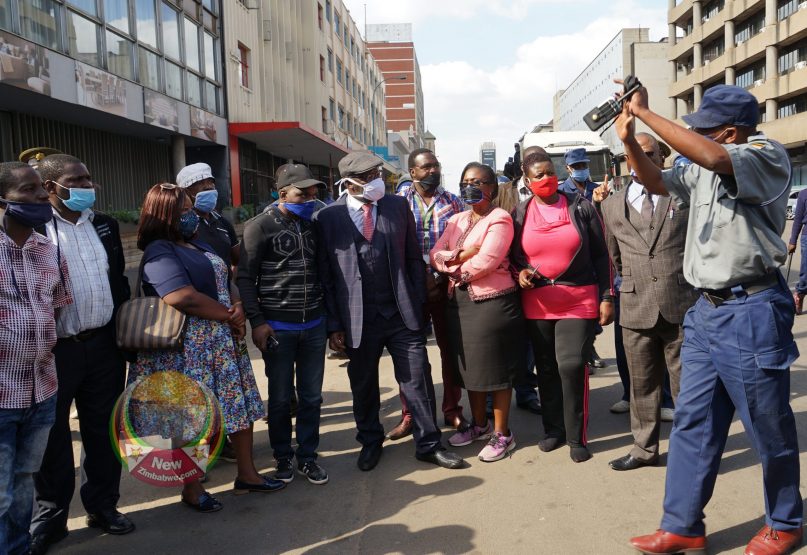 Another MDC-T faction led by interim president, Thokozani Khupe claims to be now the rightful owners of the building following a March 31 Supreme Court ruling that ruled Nelson Chamisa was not the legitimate leader of the main opposition.

The court went on to appoint Khupe acting president and order her to hold an extraordinary congress within 90 days.

Below are pictures of MDC Alliance officials being arrested. They are expected to appear in court Saturday. 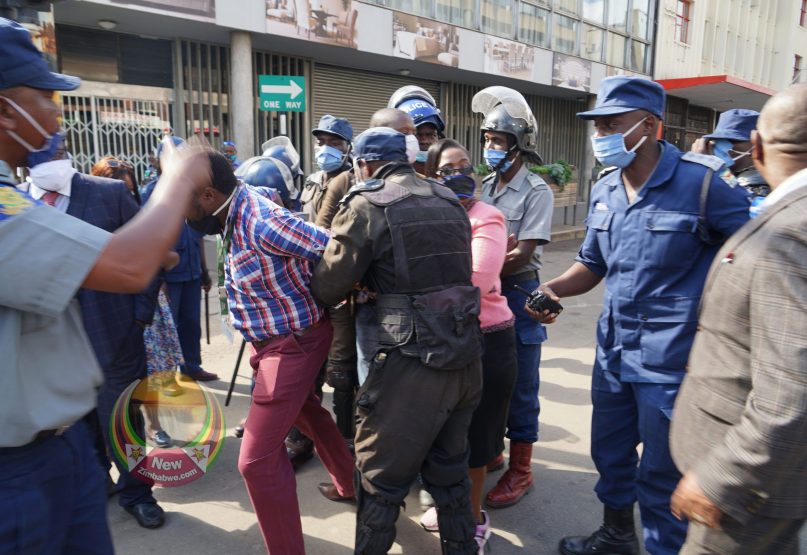 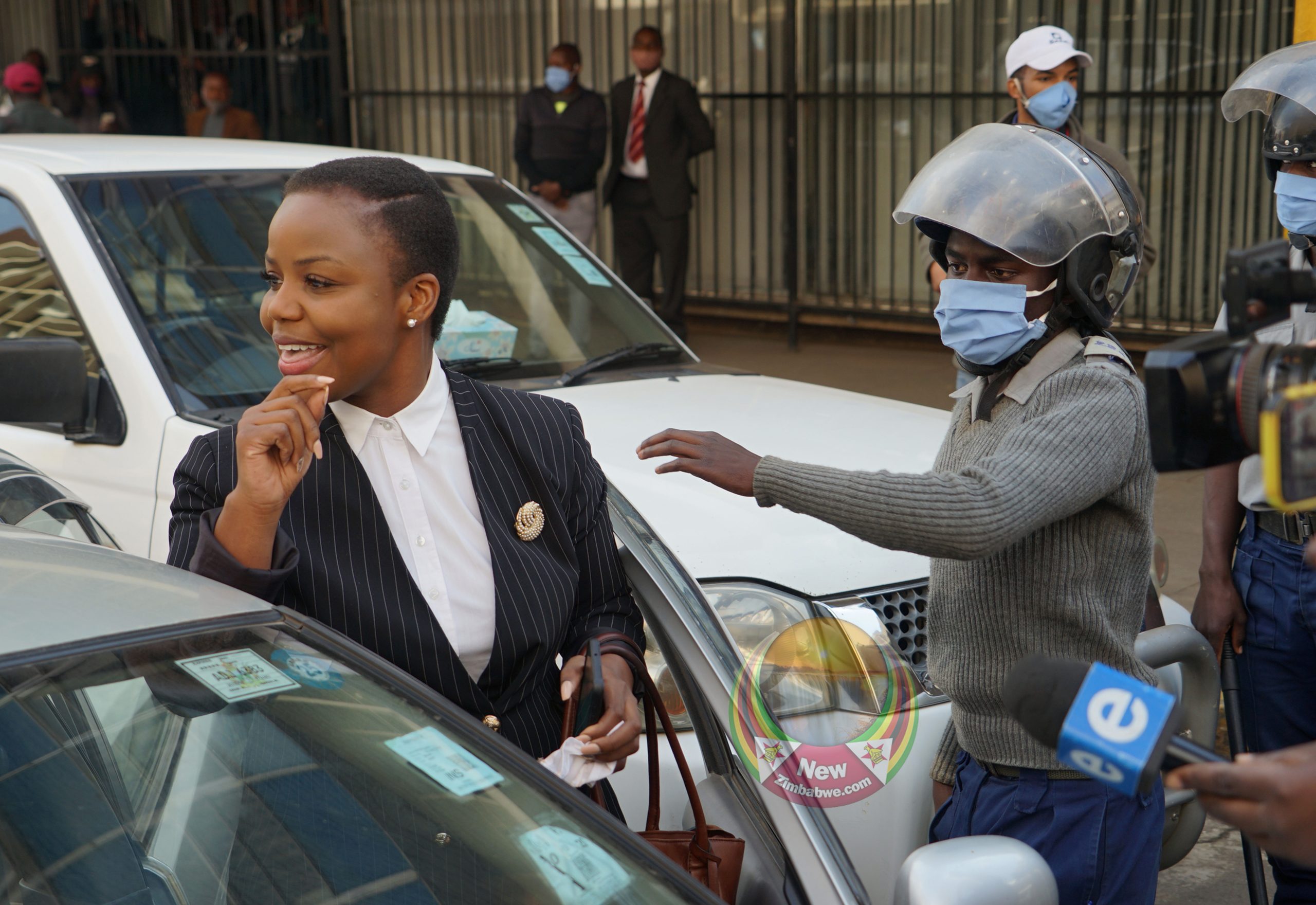 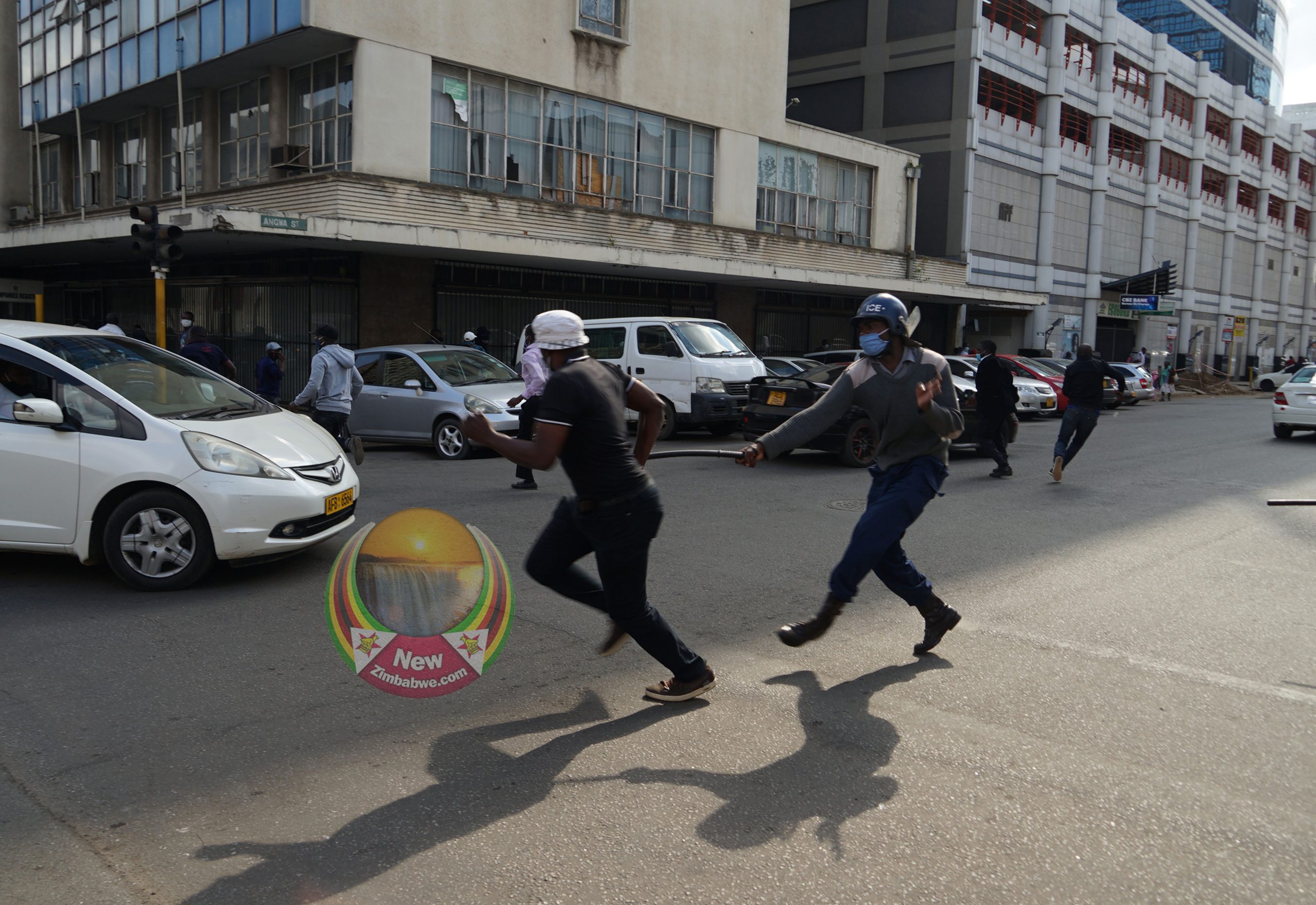 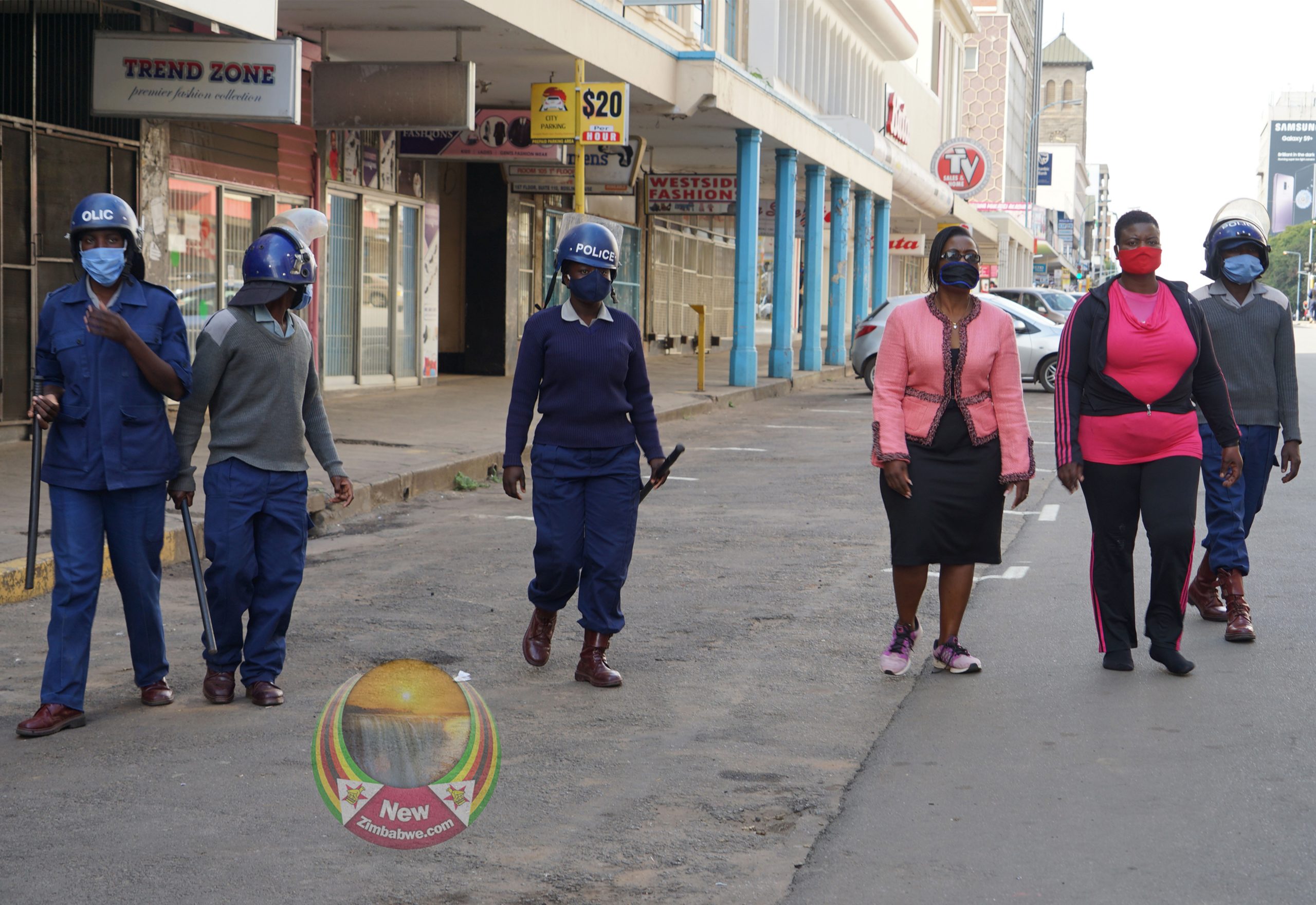 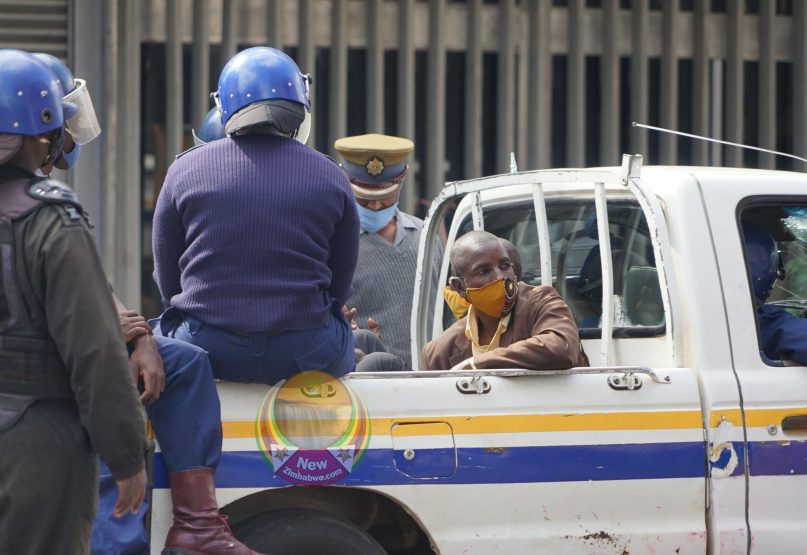 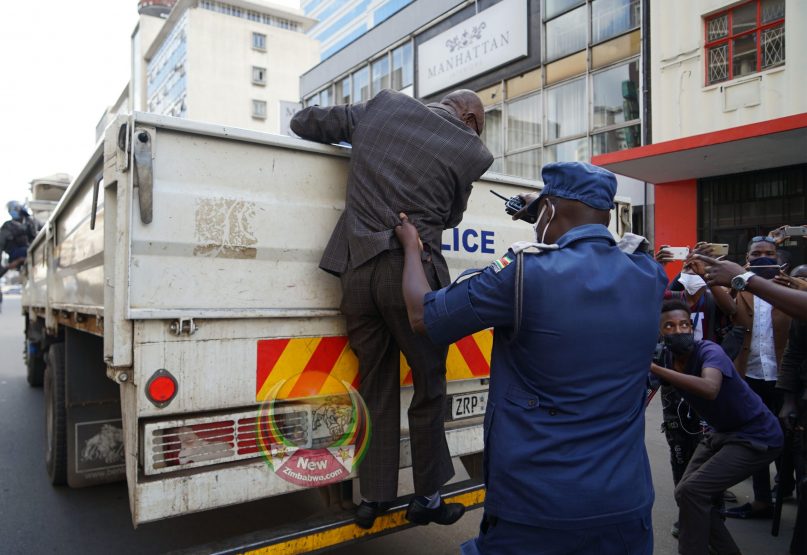 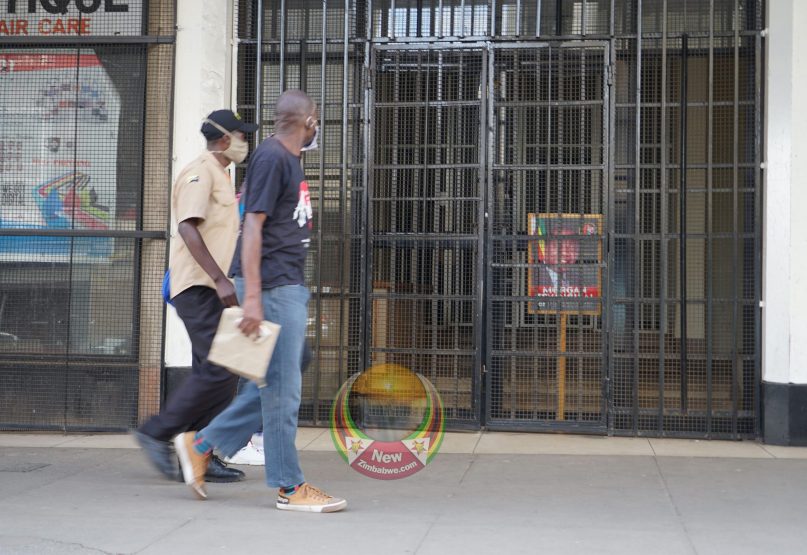