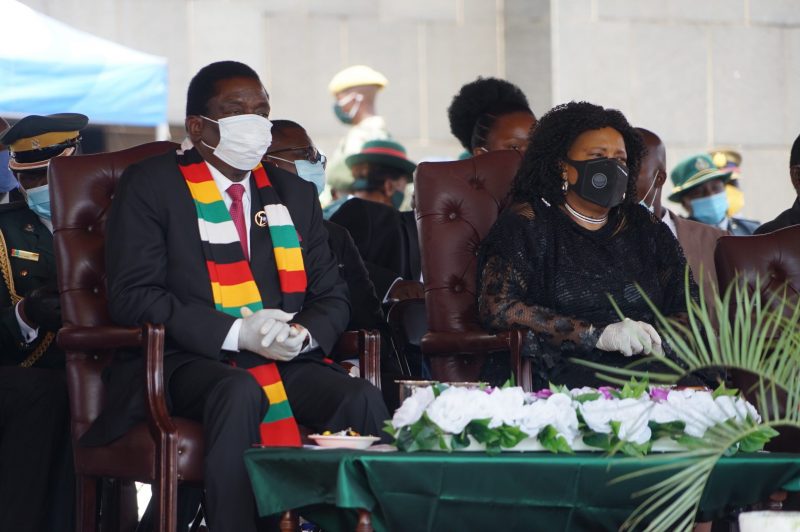 Chigudu (64) was buried at the National Heroes’ Acre in Harare.

At the burial, Mnangagwa said he was concerned by the increasing number of ritual killings and violent crimes in the country adding he had instructed security forces to deal with criminal acts.

Below are some of the pictures of the burial captured by NewZimbabwe.com. 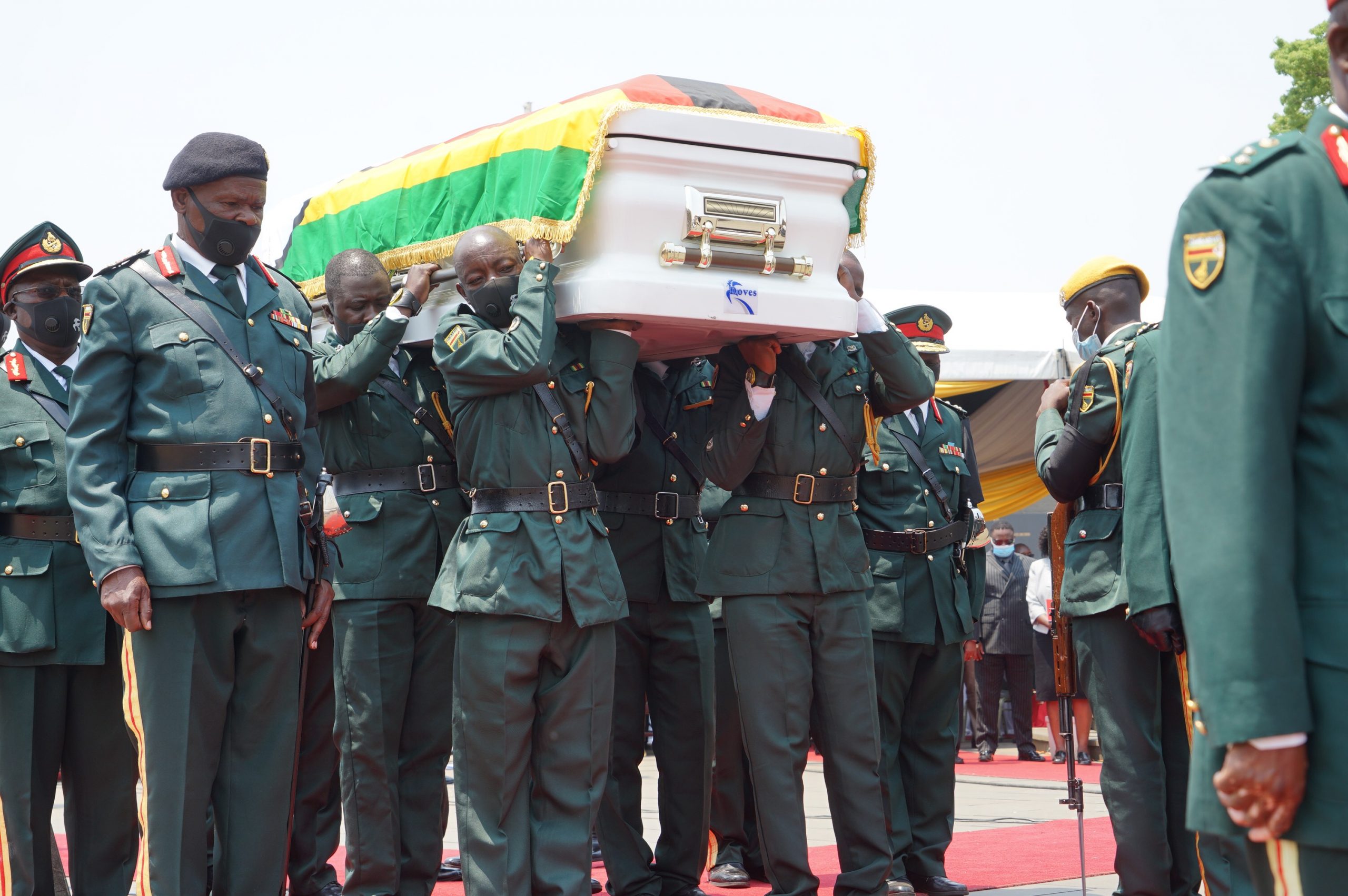 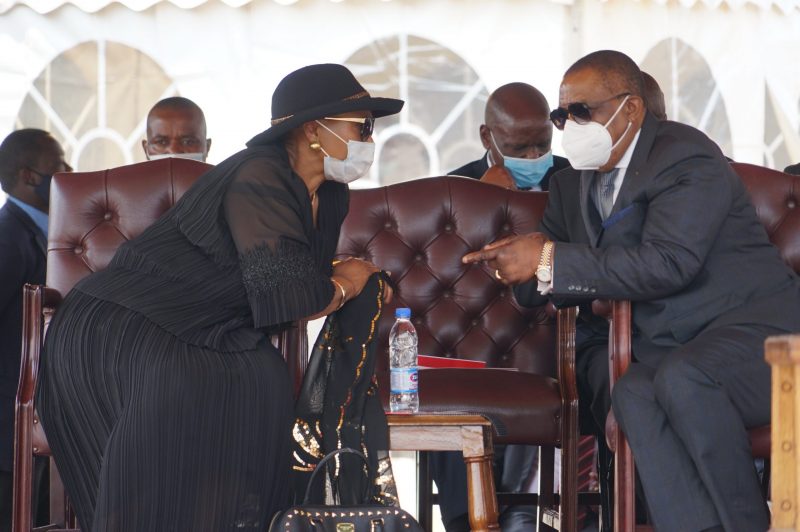 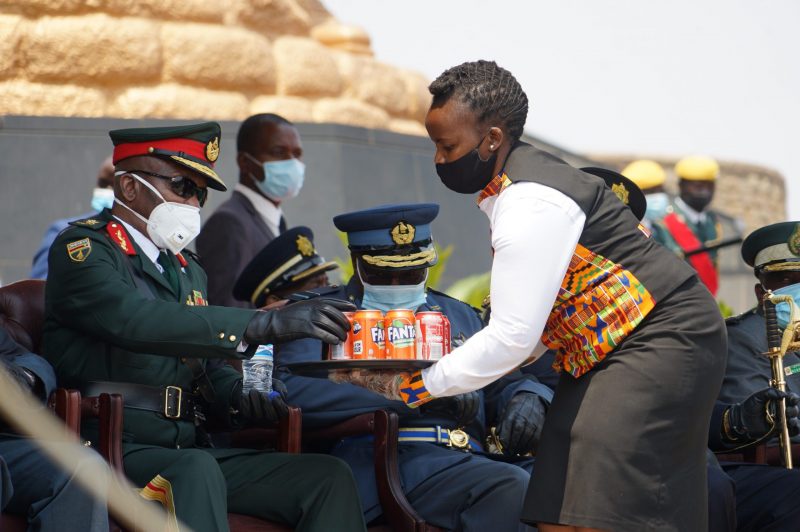 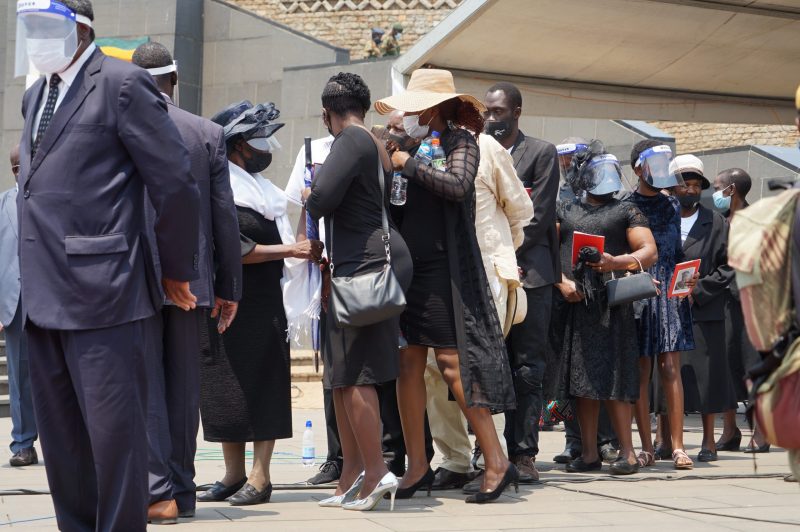 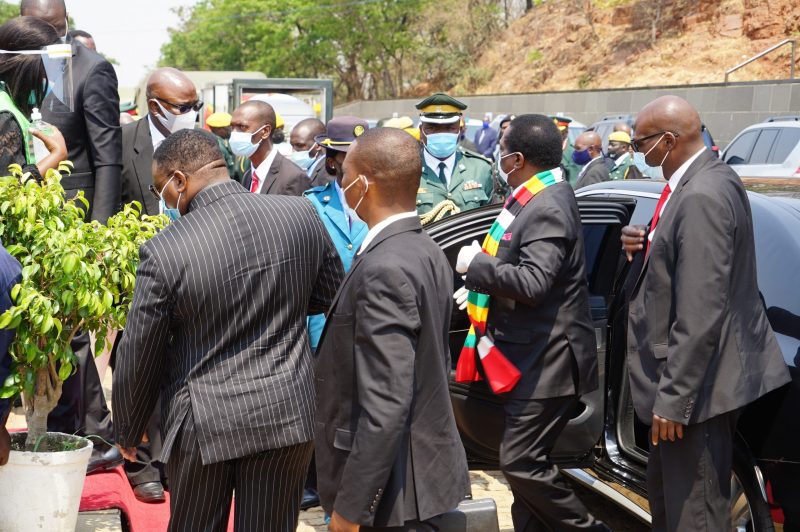 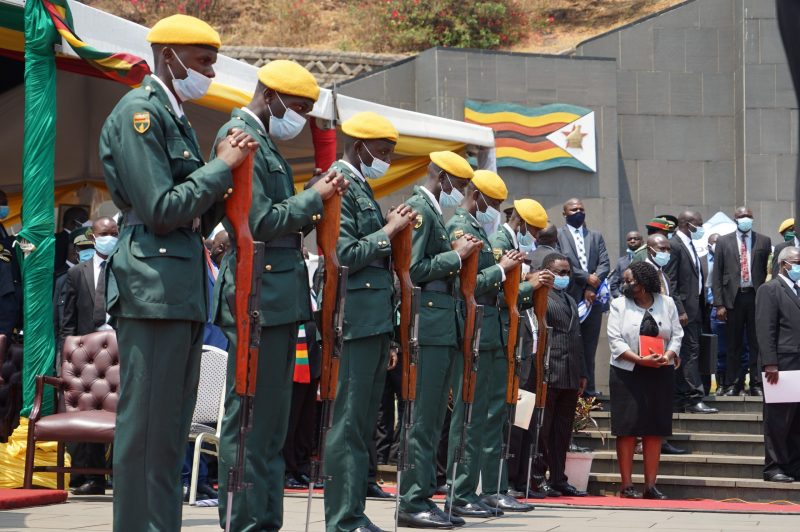 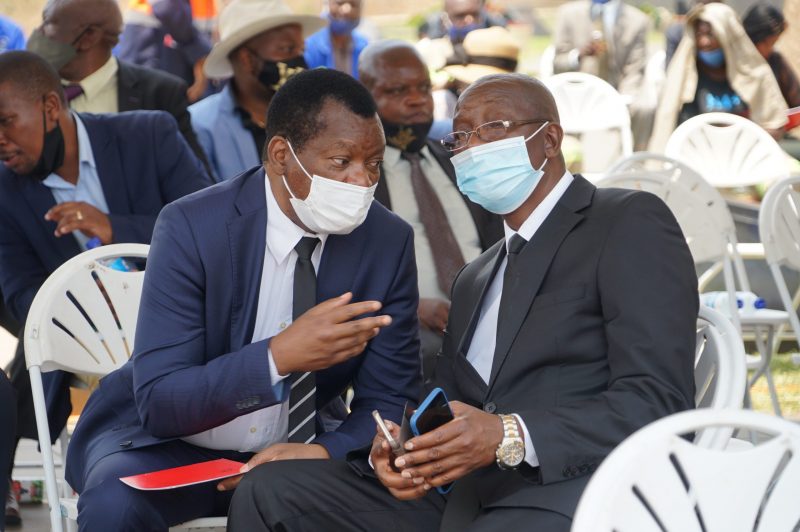 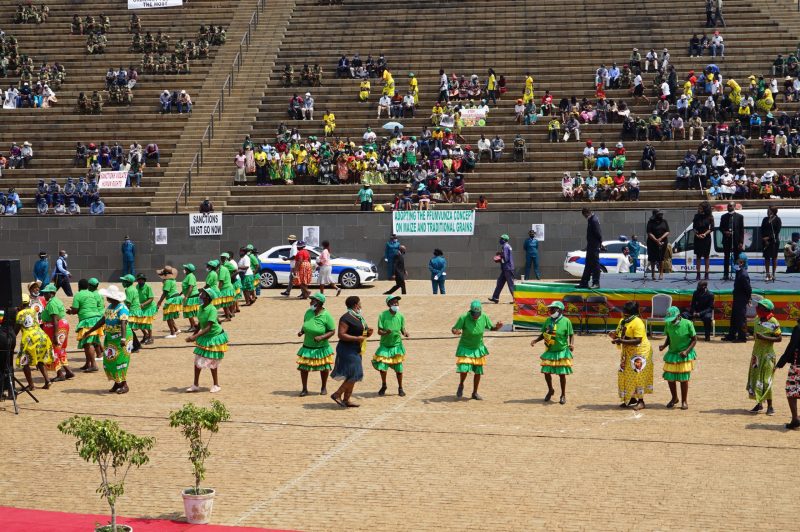