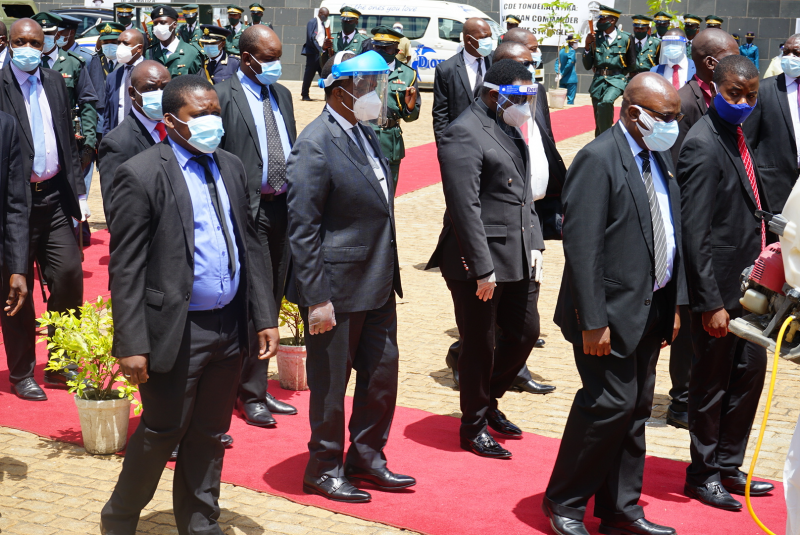 The three senior officials were buried at the National Heroes Acre in Harare from Covid-19 complications.

The Acting President told mourners he was saddened by the death of his comrades who are all former freedom fighters for Zimbabwe’s independence.

Below are images captured by NewZimbabwe.com journalist Idah Mhetu. 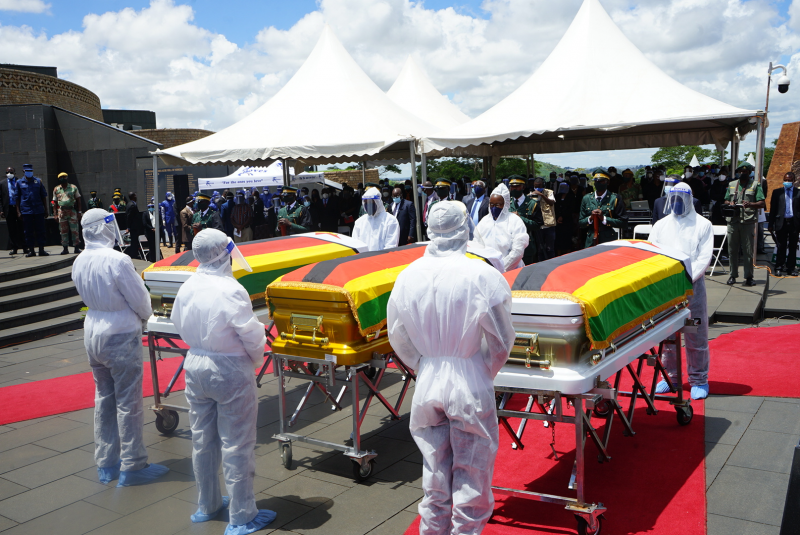 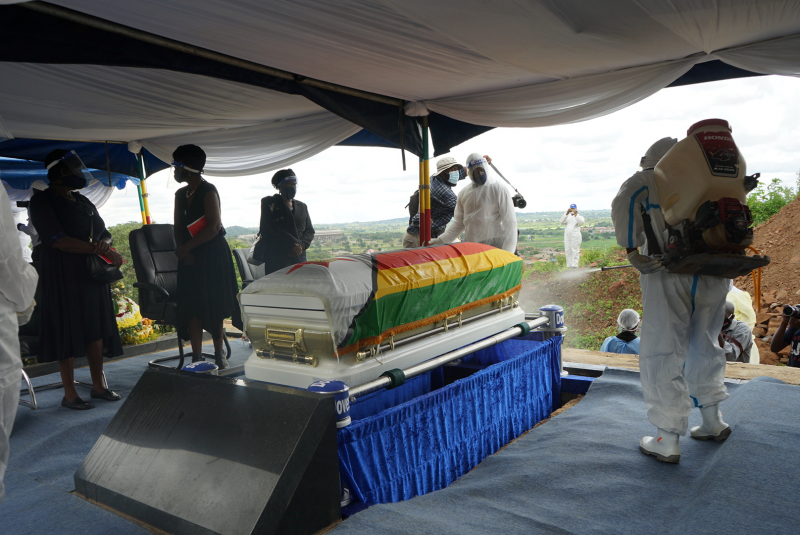 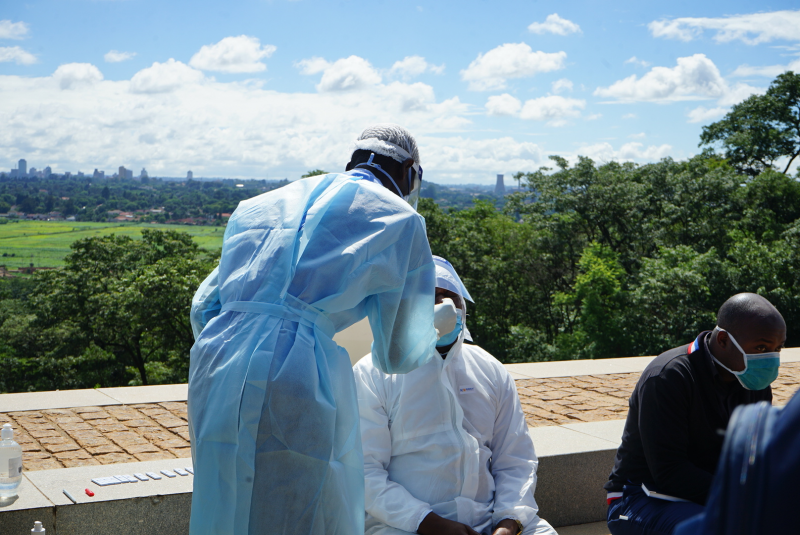 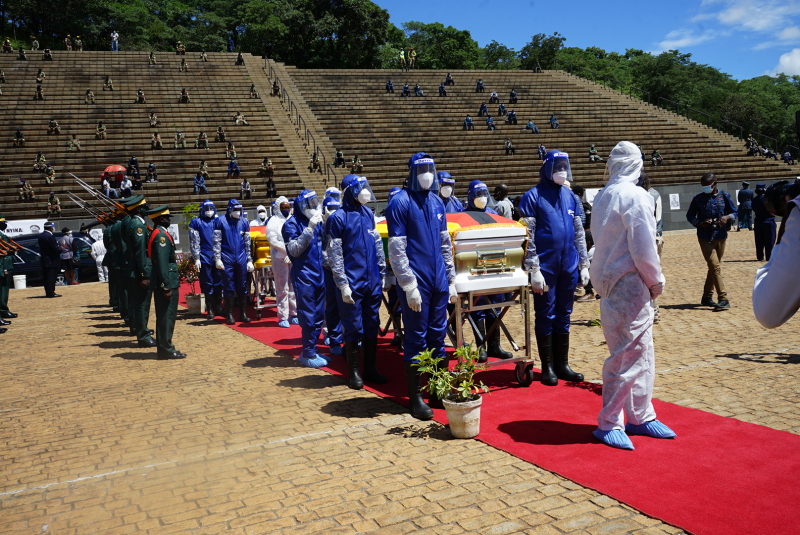