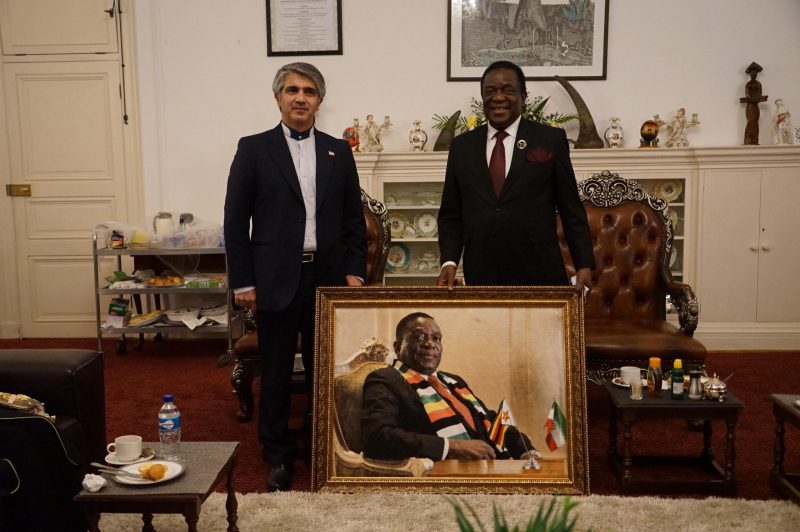 THE new Iran Ambassador to Zimbabwe Abbas Navazani has called for the urgent lifting of economic sanctions imposed against Zimbabwe by the West and the US.

He made the call while presenting his credentials to President Emmerson Mnangagwa at State House.

“We share a common position with Zimbabwean. Both countries are under illegal sanctions from the United States of America and its Western allies. We strongly condemn the illegal sanctions against Iran and Zimbabwe. Iran joins SADC and AU countries in the anti-sanctions campaign scheduled for October 25. We know that illegal sanctions affect the lives of ordinary people in Zimbabwe and the rest of the region”, he said. 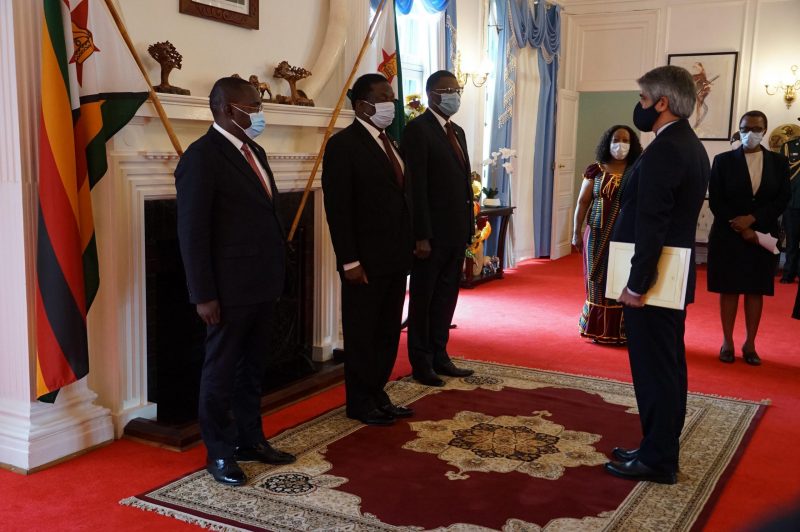 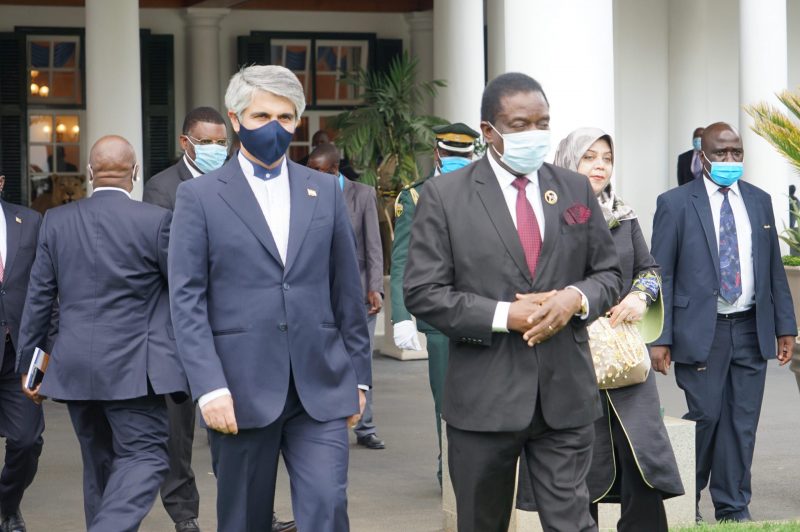