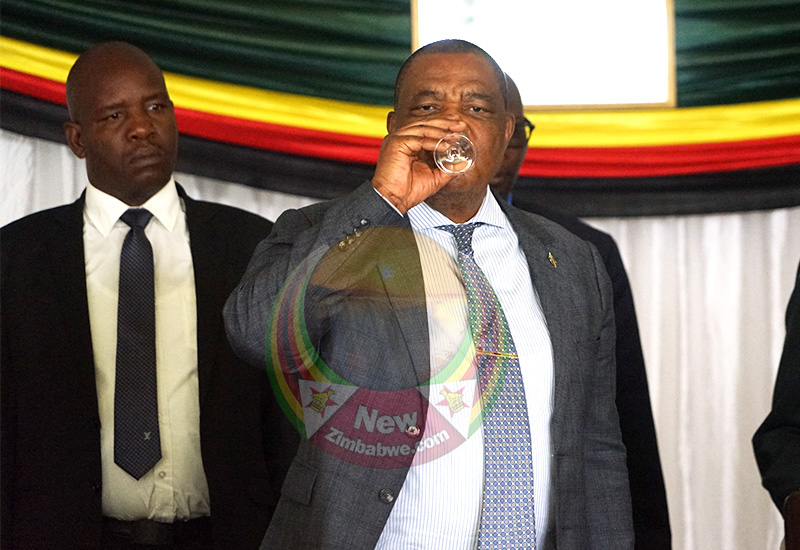 Now safe to drink Sir...VP Chiwenga takes a few sips from his glass of champagne after being observed in past weeks rejecting drinks
Spread This News

PRESIDENT Emmerson Mnangagwa has assured the international community that his government will this year focus mainly on productivity and also speed up the implementation of its reform agenda.

He was addressing members of the diplomatic corps accredited to Zimbabwe at State House this past week.

During the event, Mnangagwa also assured the diplomats, some of whose countries have donated forms of assistance to the country, that his administration will not distribute food aid to hungry locals along partisan lines.

Below are some of the images captured at the high-profile event. 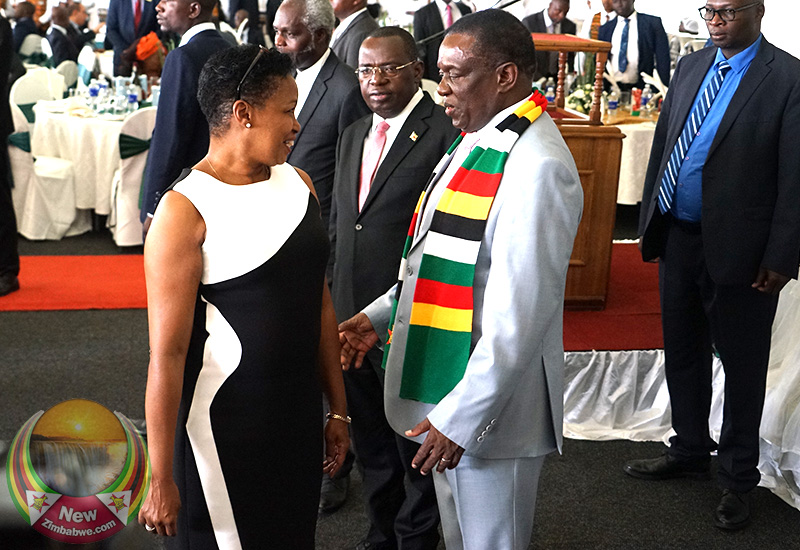 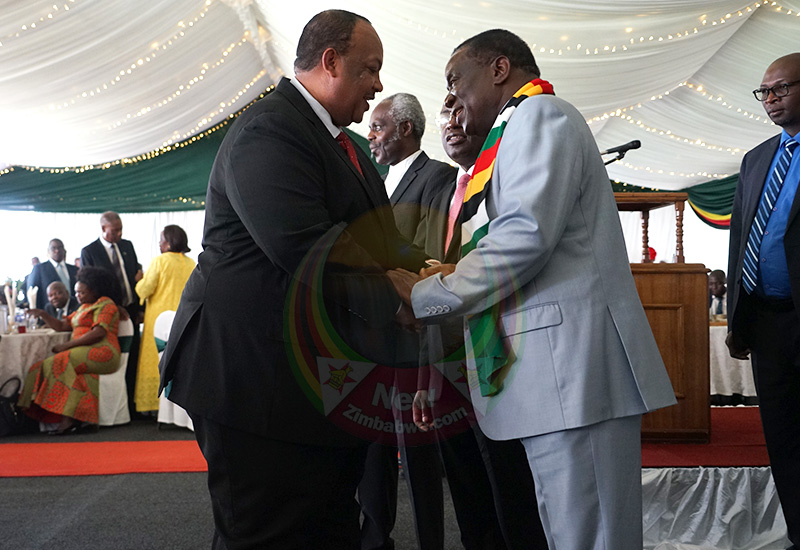 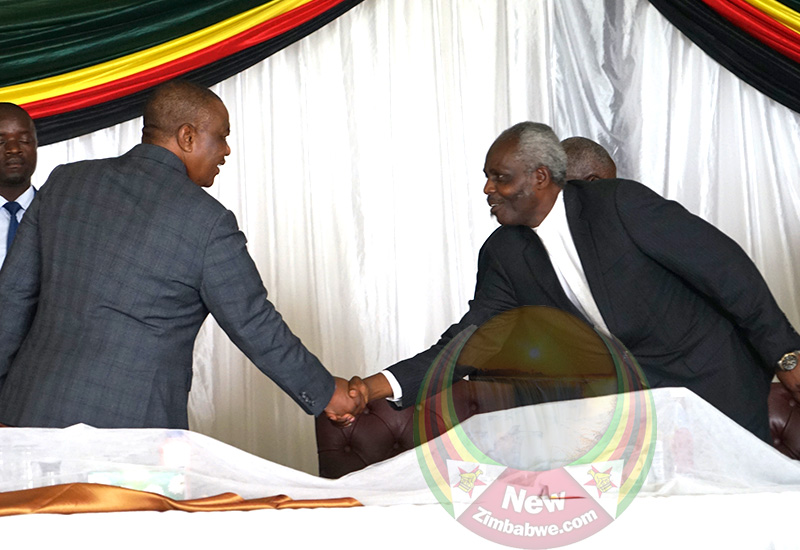 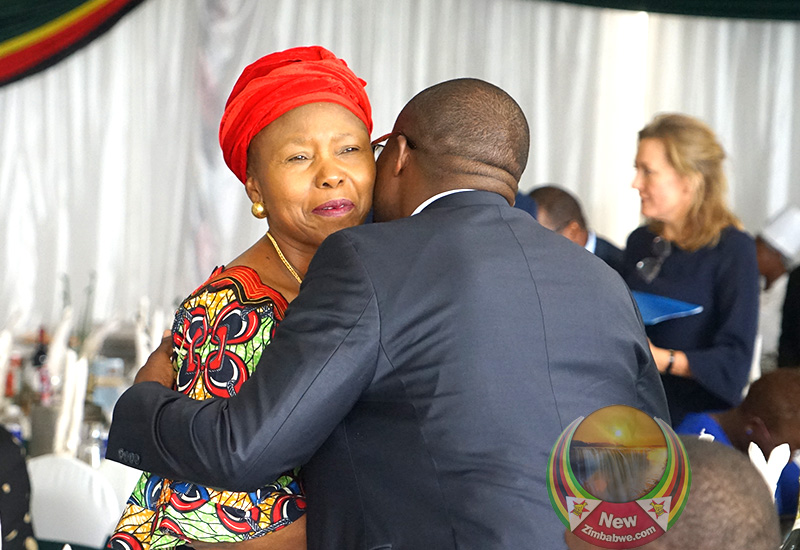 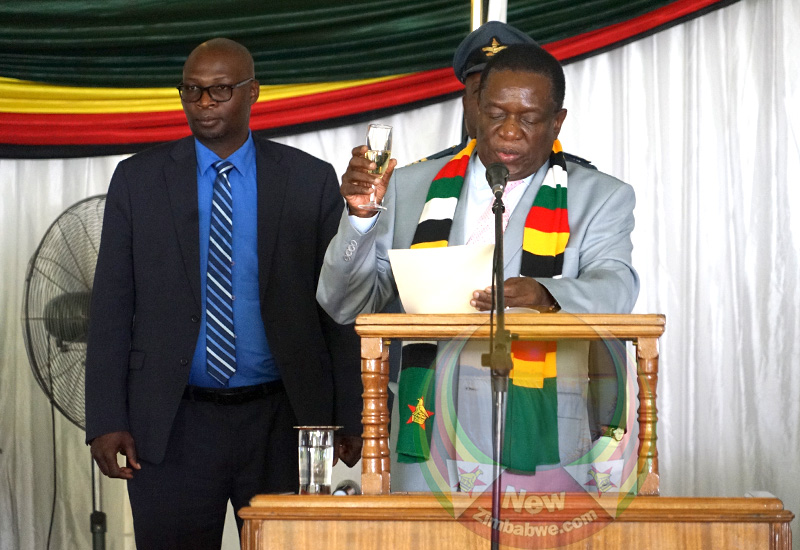 Mnangagwa proposes toast “to a good working relationship” with diplomats 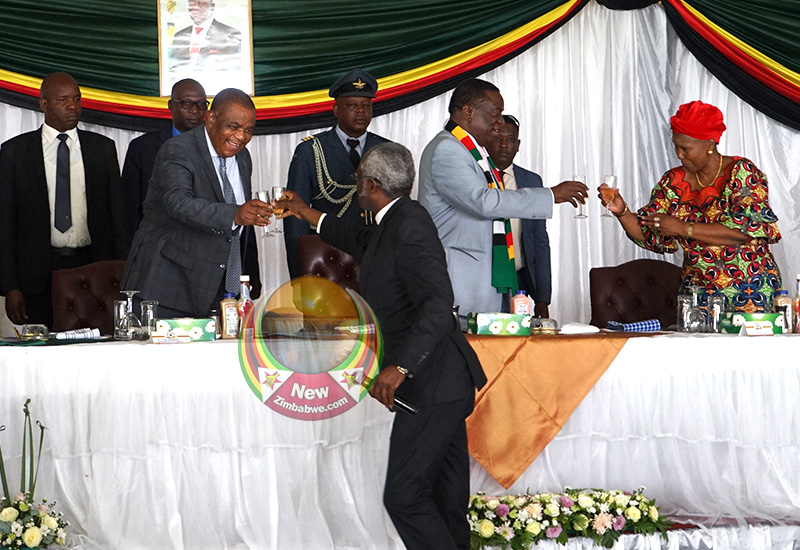 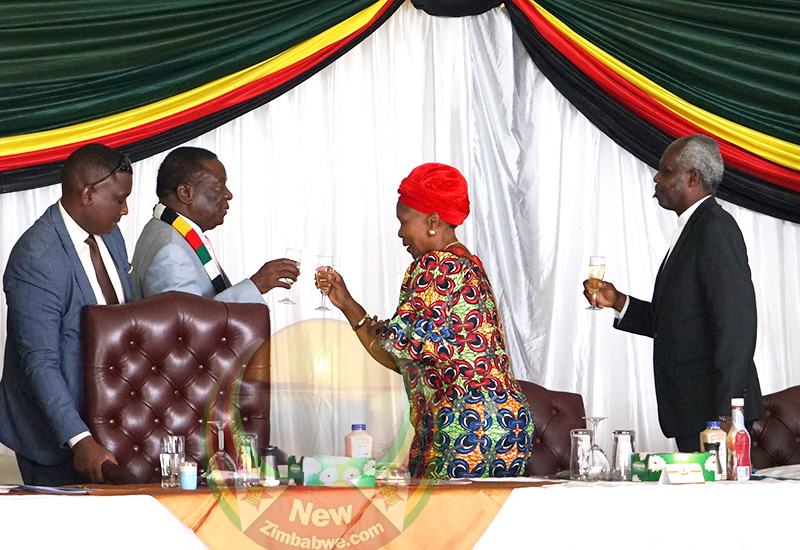