Below are some images from Chitungwiza, Nyatsimbe area where suspected Zanu PF thugs violently took over the funeral.

They attacked and abducted over 20 Citizens Coalition for Change women who had gathered to mourn Ali.

The victims were later on released.

The family has vowed it will not bury Ali until her murderers are brought to book. 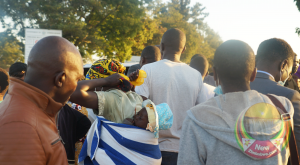 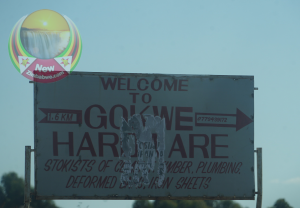 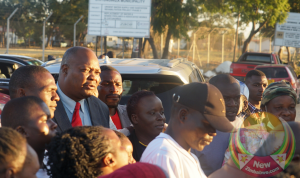 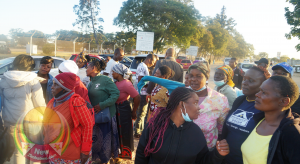 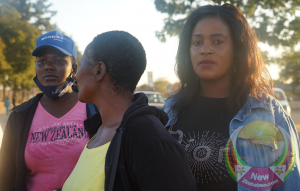 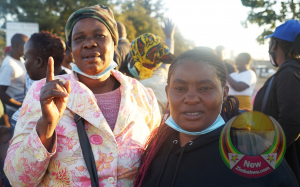 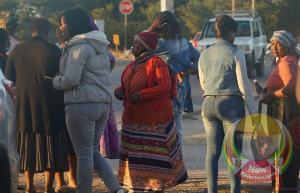 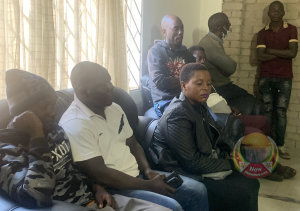