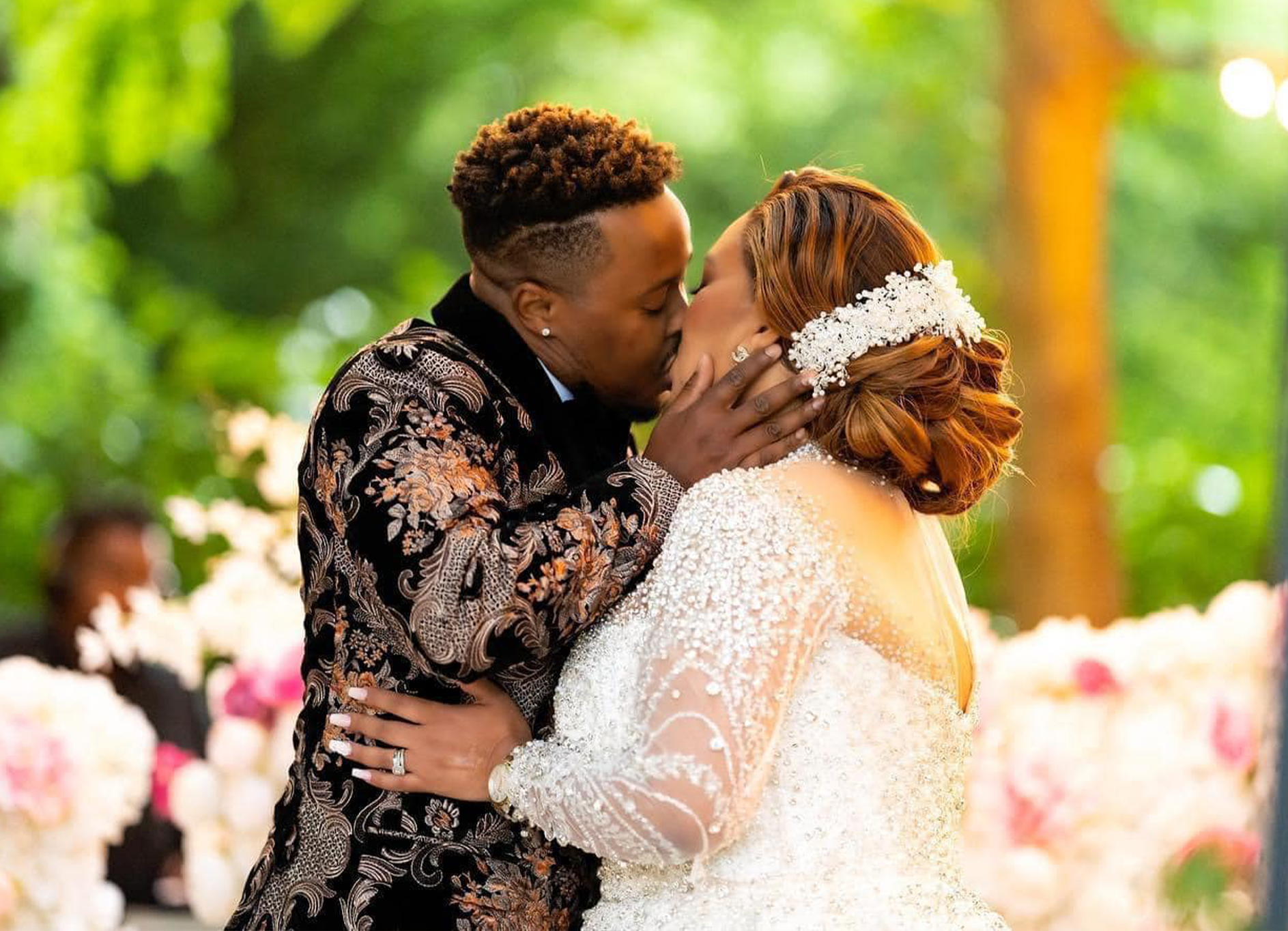 UNITED Kingdom based business woman and socialite Olinda Chapel and musician Njabulo ‘Tytan’ Nkomo have renewed their marriage vows after a rocky divorce.

They reconciled late last year and had a second their second wedding this month.

Below are some images from the two’s wedding ceremony which was held in the UK. 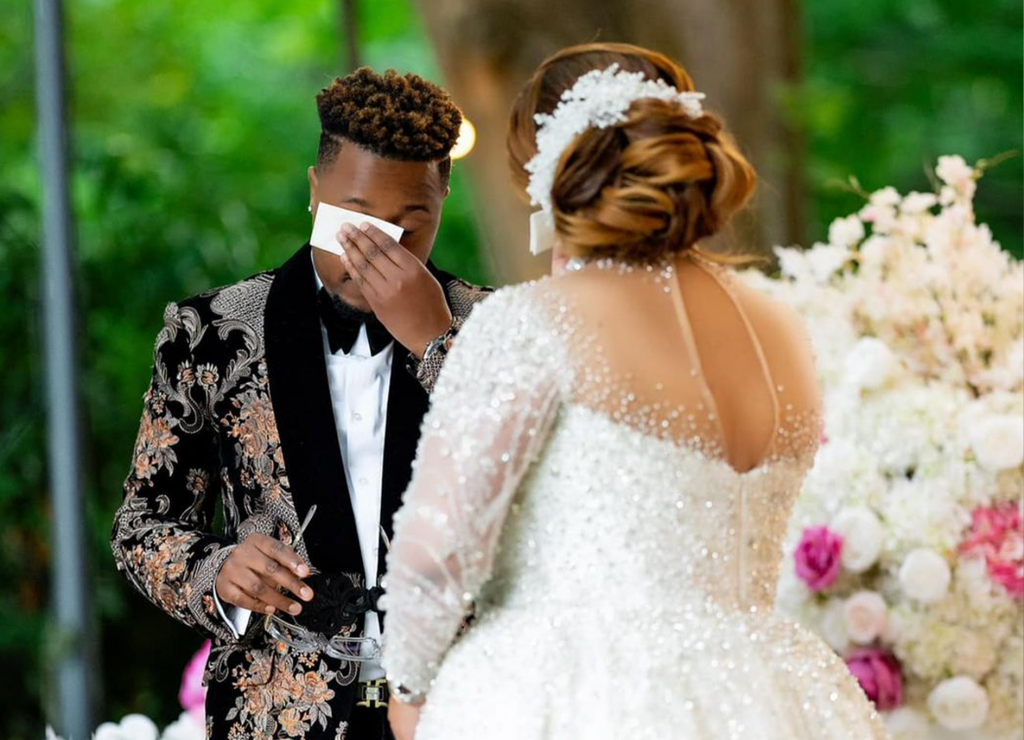 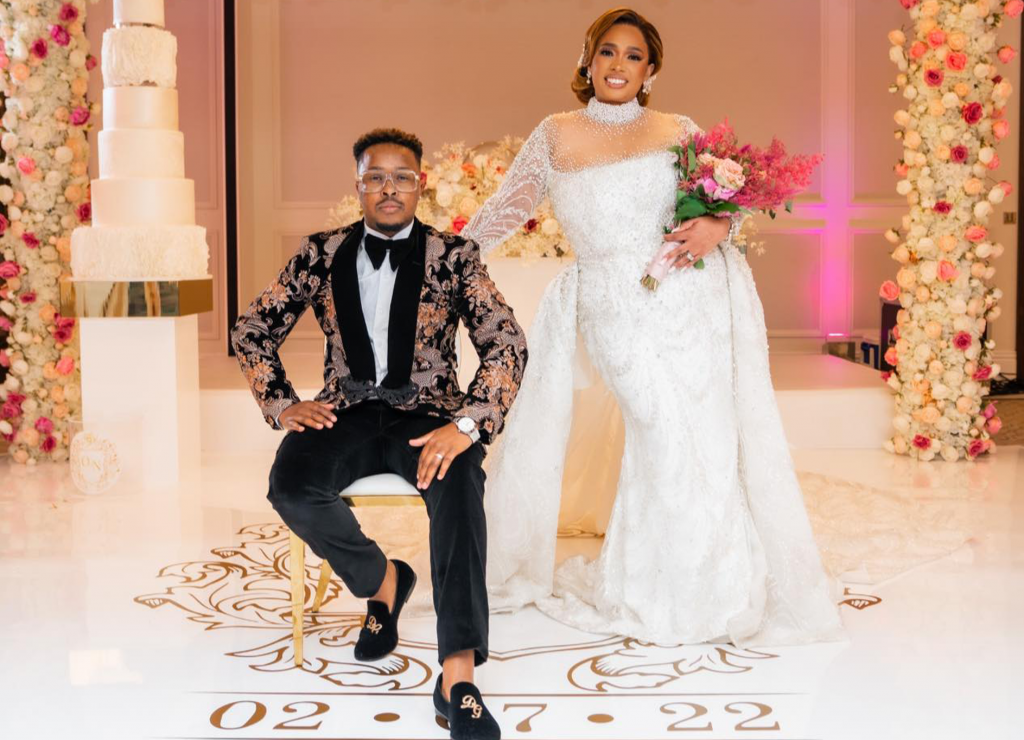 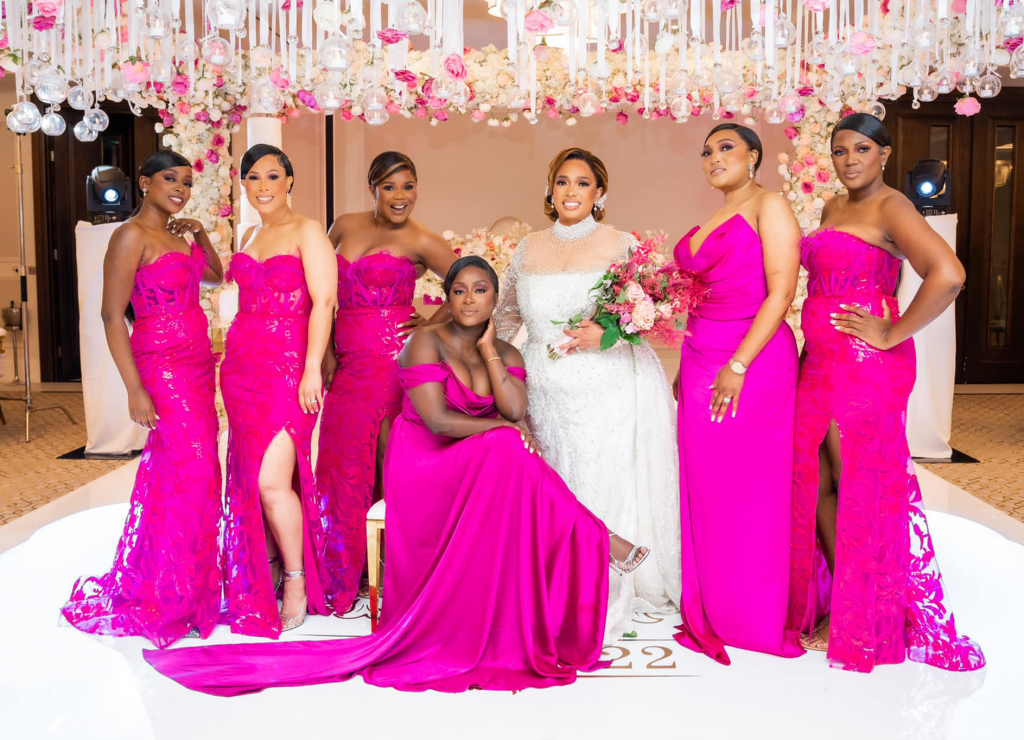 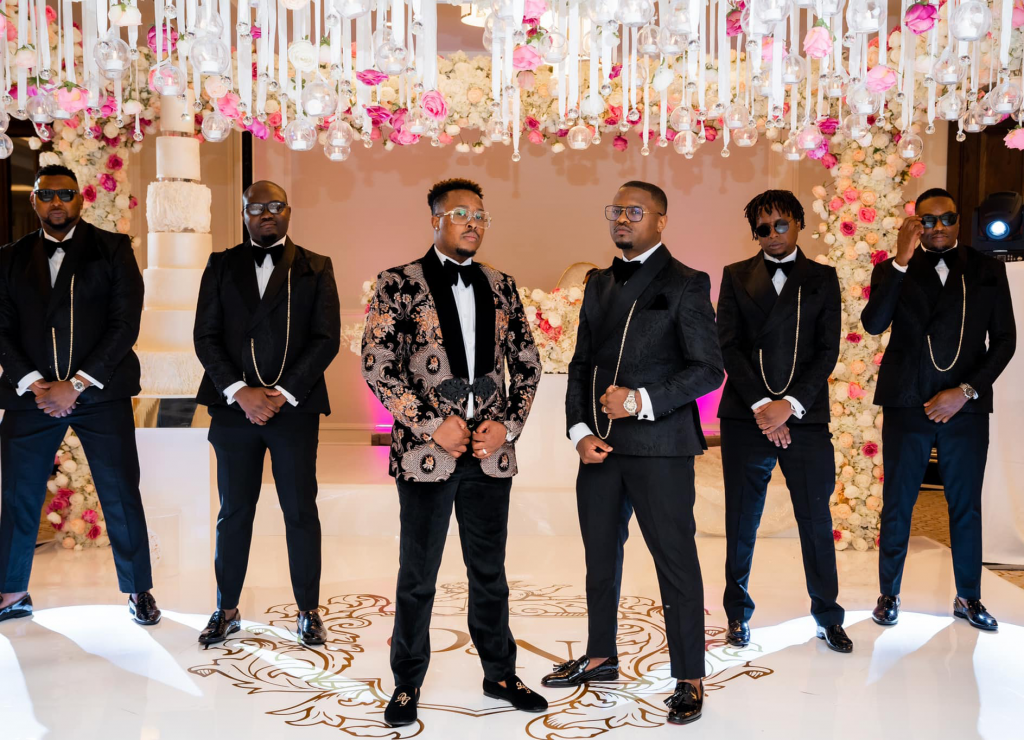 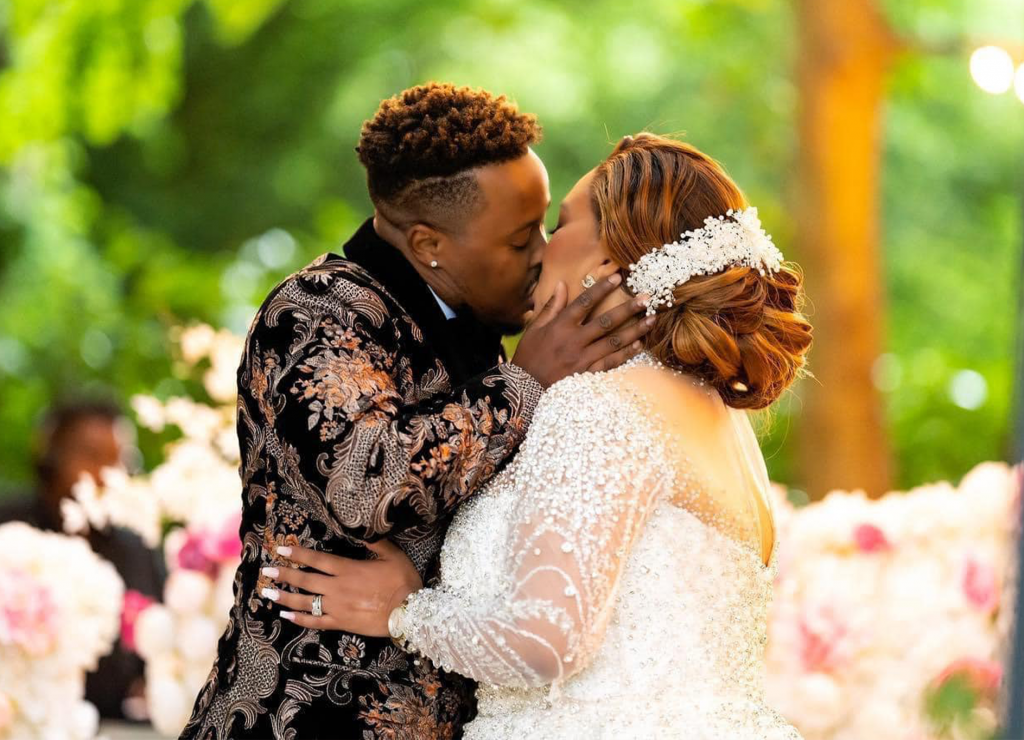 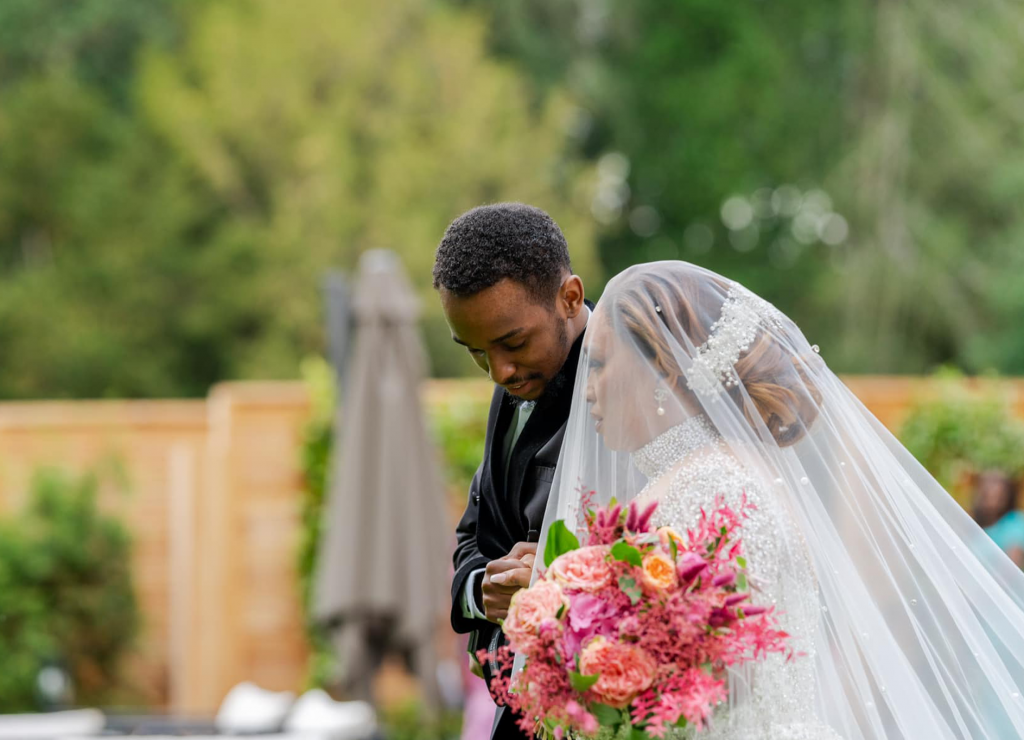 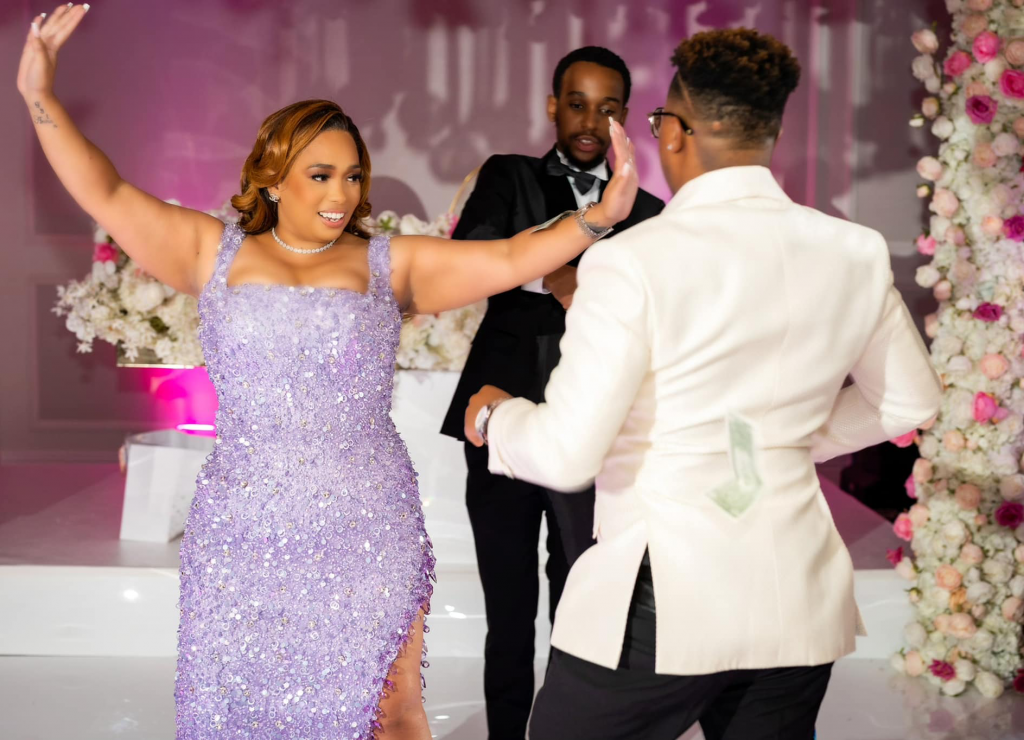 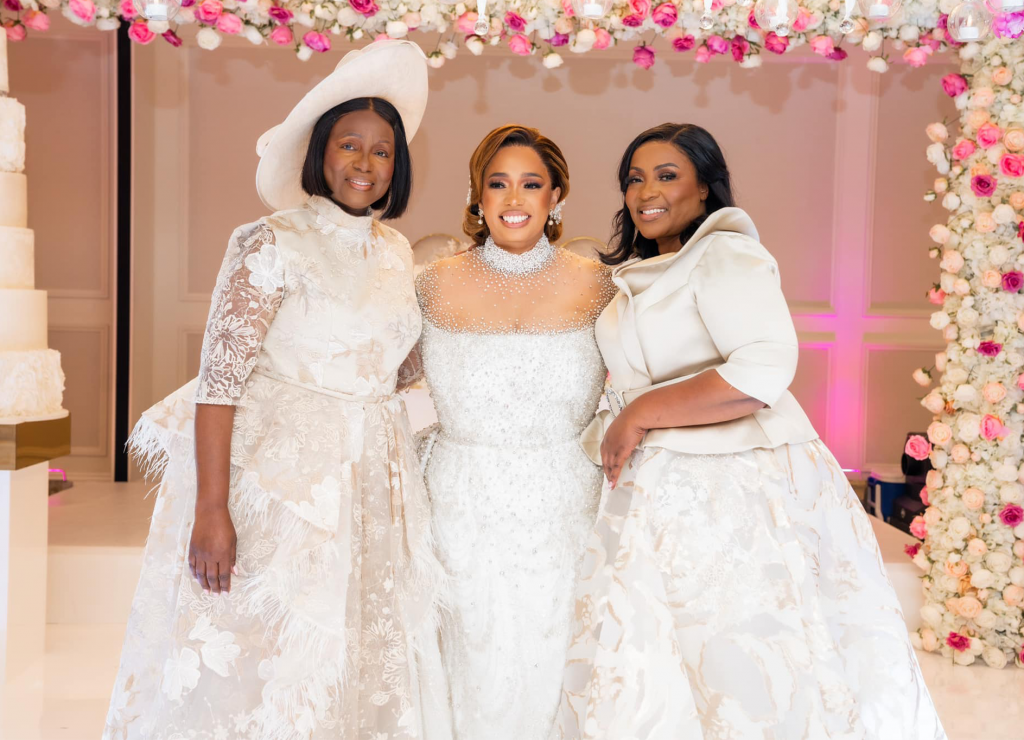