HARARE: Health workers went on strike on Monday after rejecting a 100% wage hike offer by the government last week, pressing their demand for payment in U.S. dollars as the local currency slumps.

Zimbabwe’s main nurses’ union urged the government to negotiate and warned that lives would be lost if the dispute was not resolved quickly.

The government and health workers are at an impasse after inflation jumped to 131.7% in May, a grim echo of the hyperinflation that wiped out people’s savings a decade ago.

Below are some images from Parirenyatwa Group of Hospitals premises Monday where patients were left unattended as nurses start an industrial action citing incapacitation: 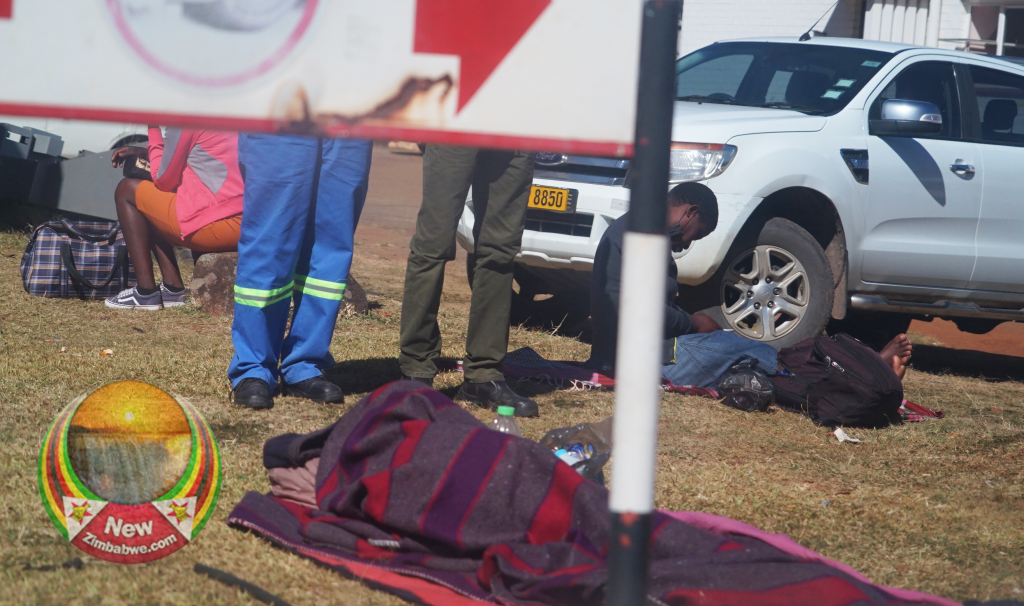 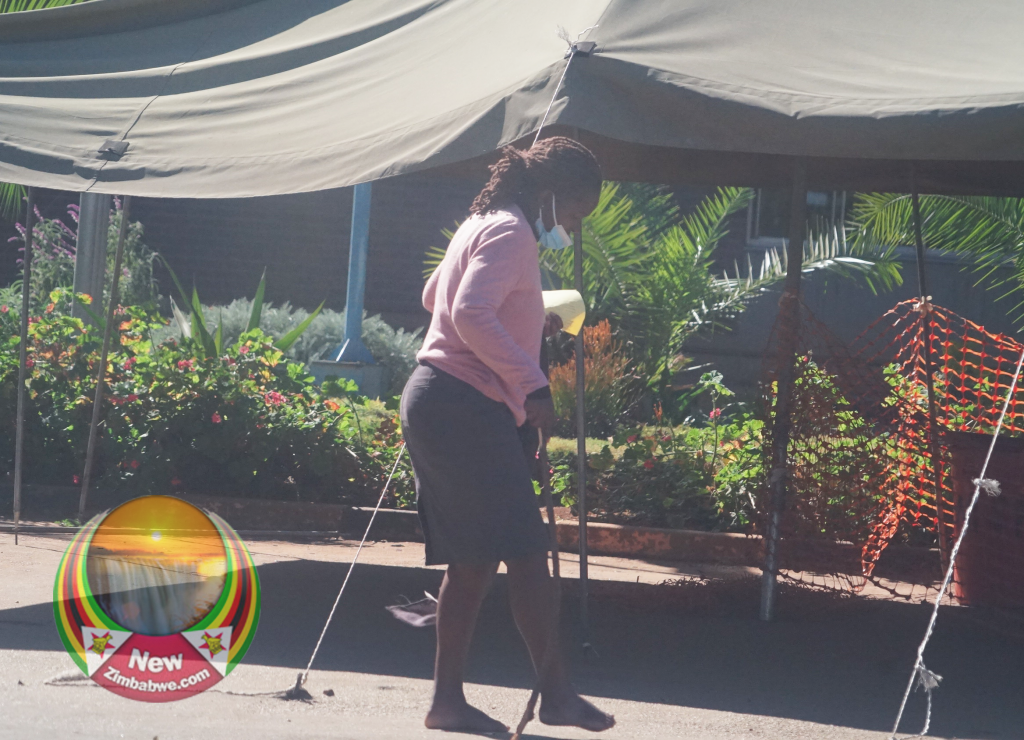 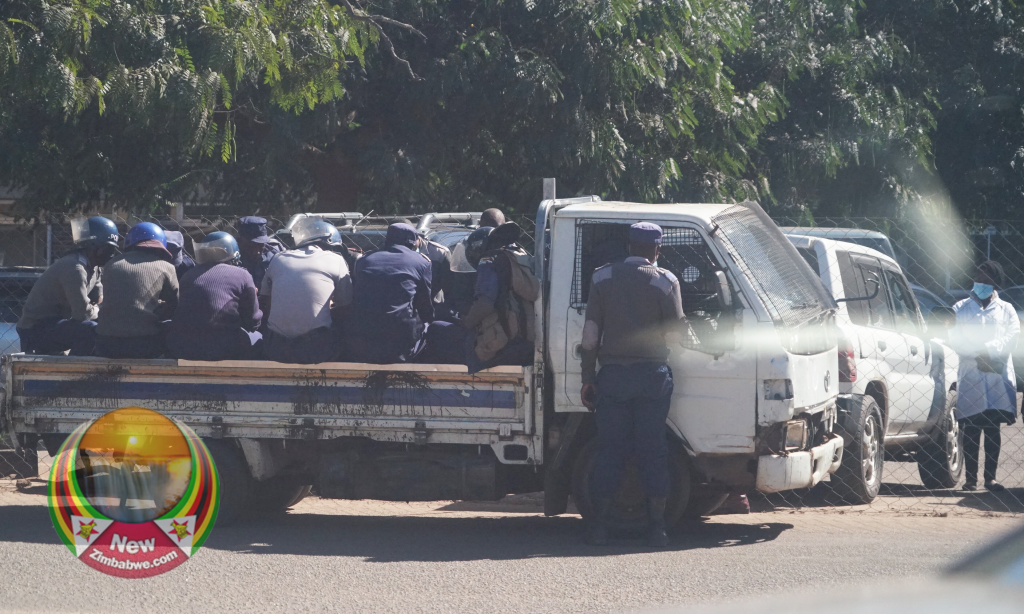 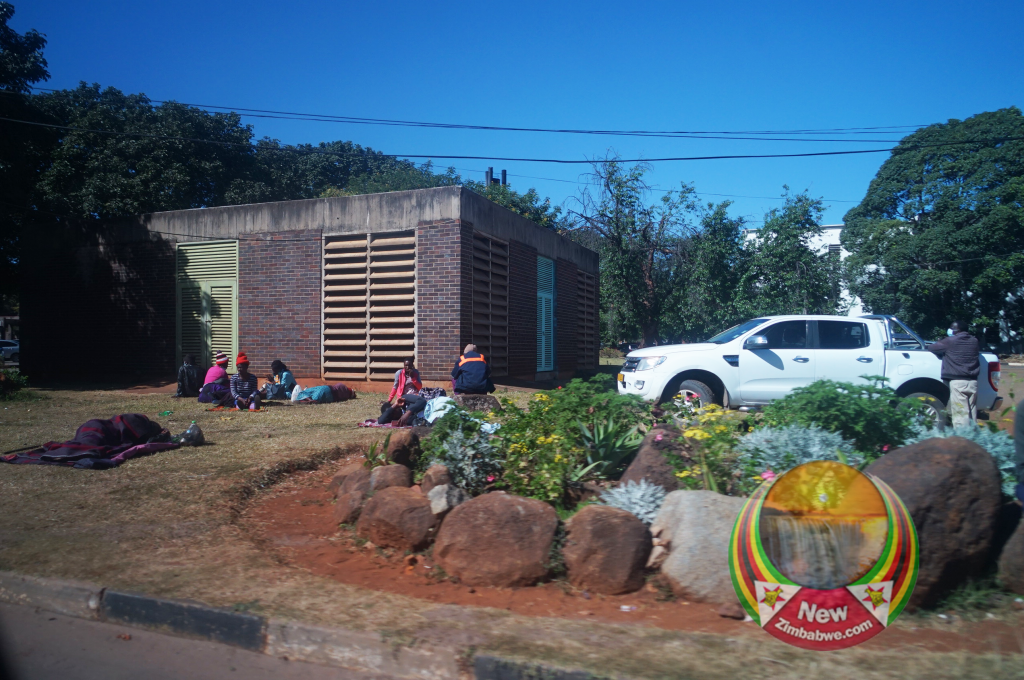 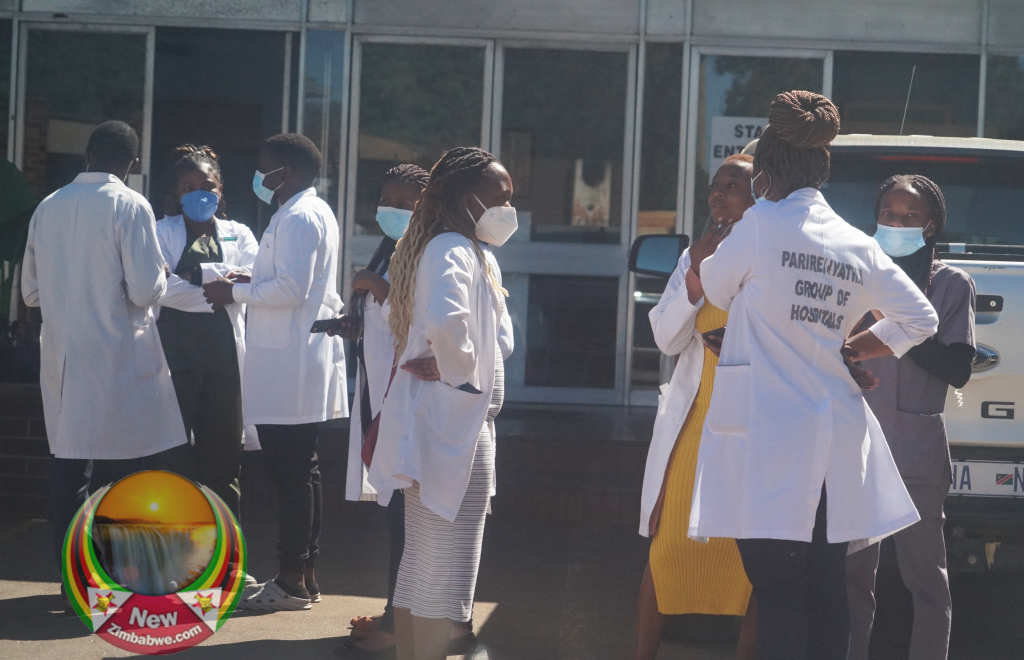 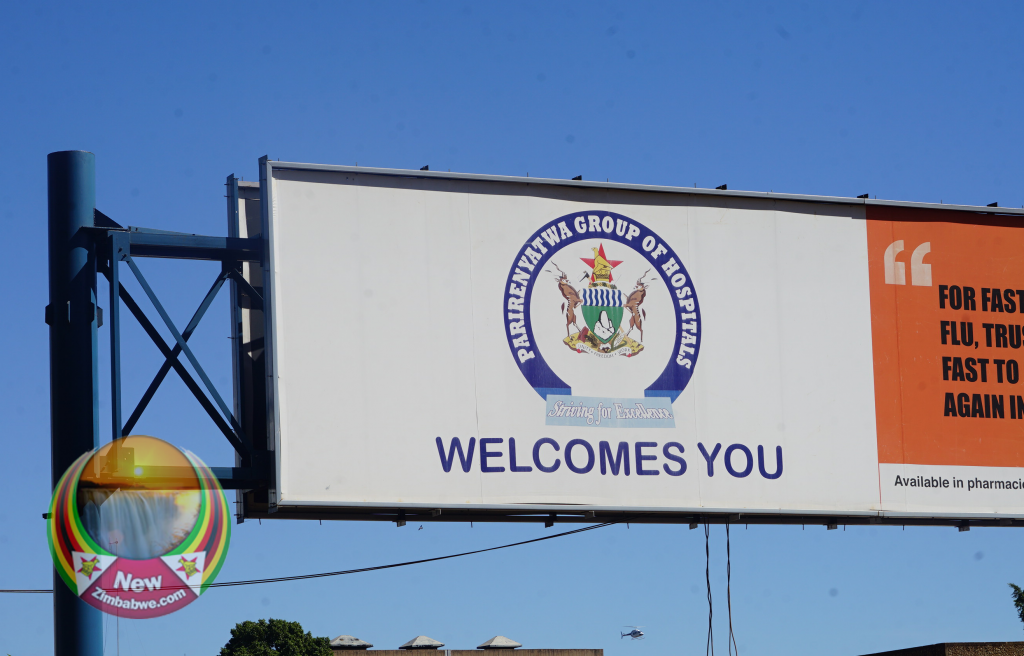 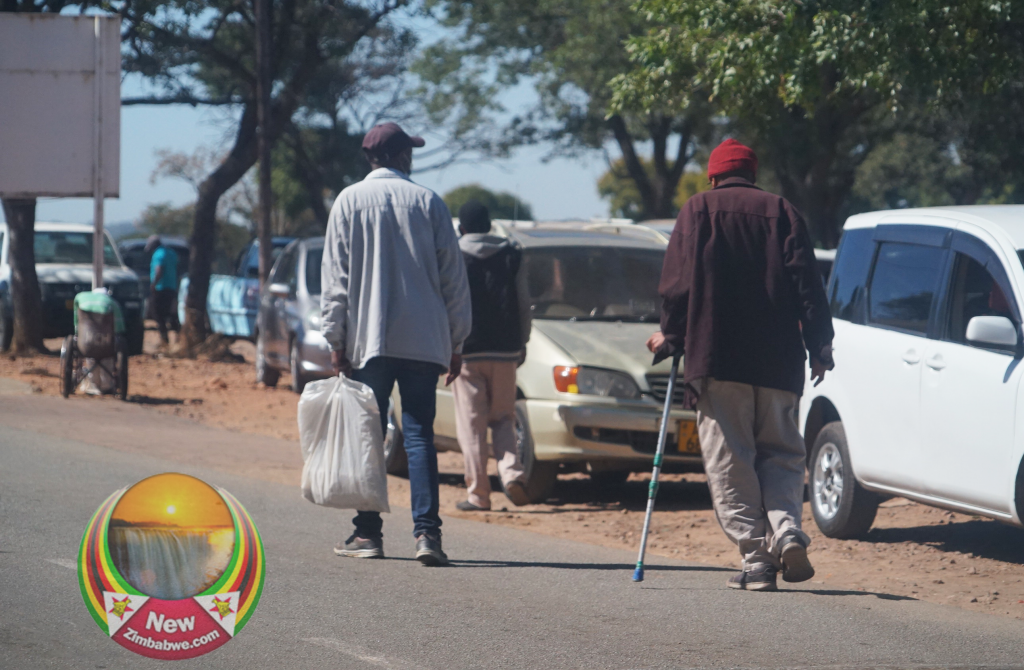 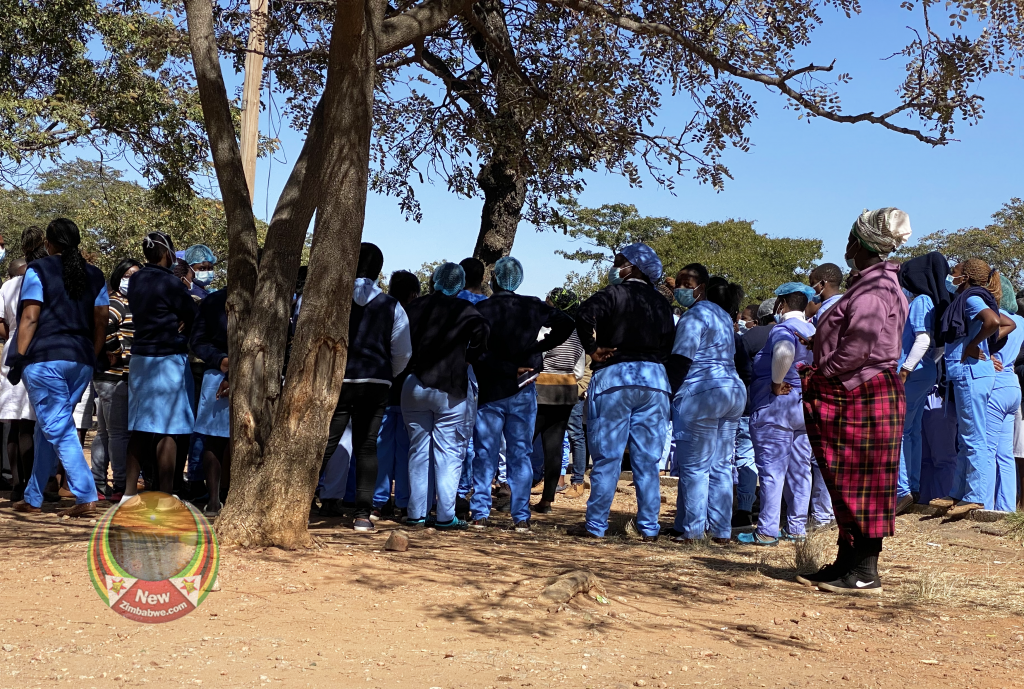 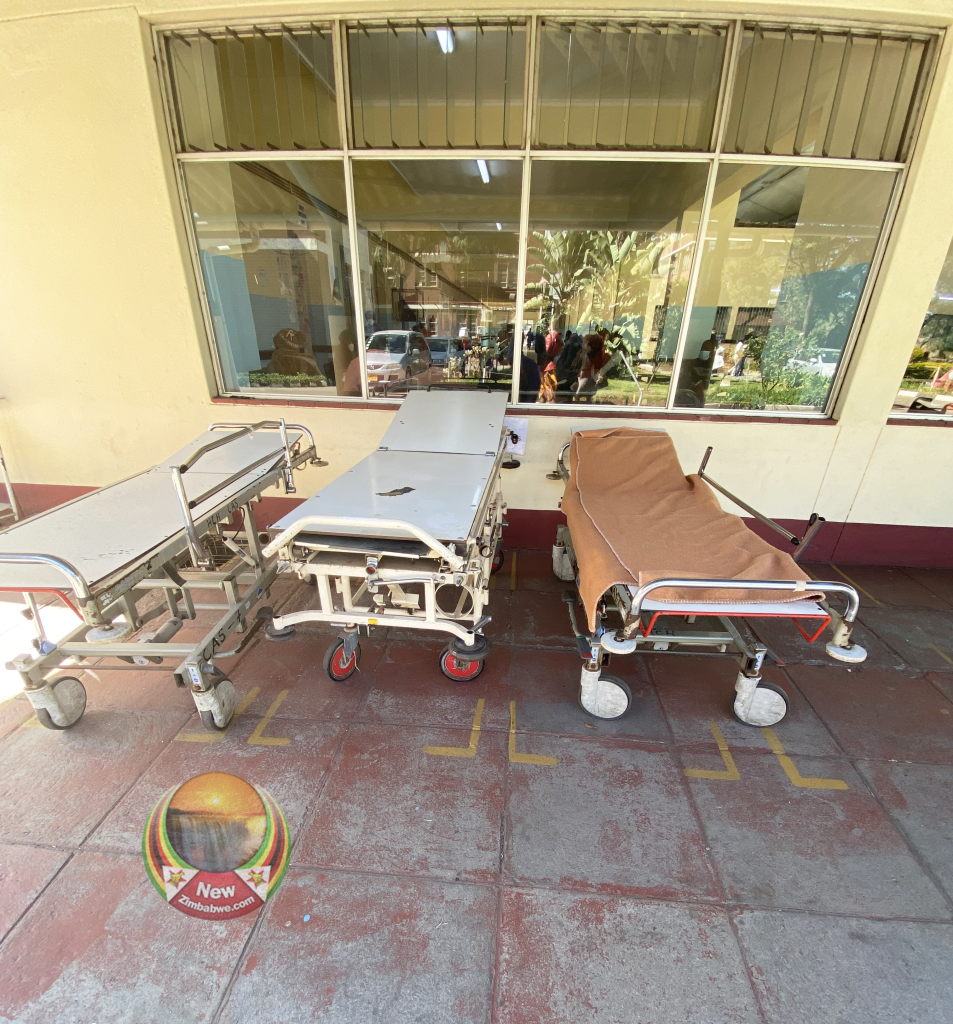 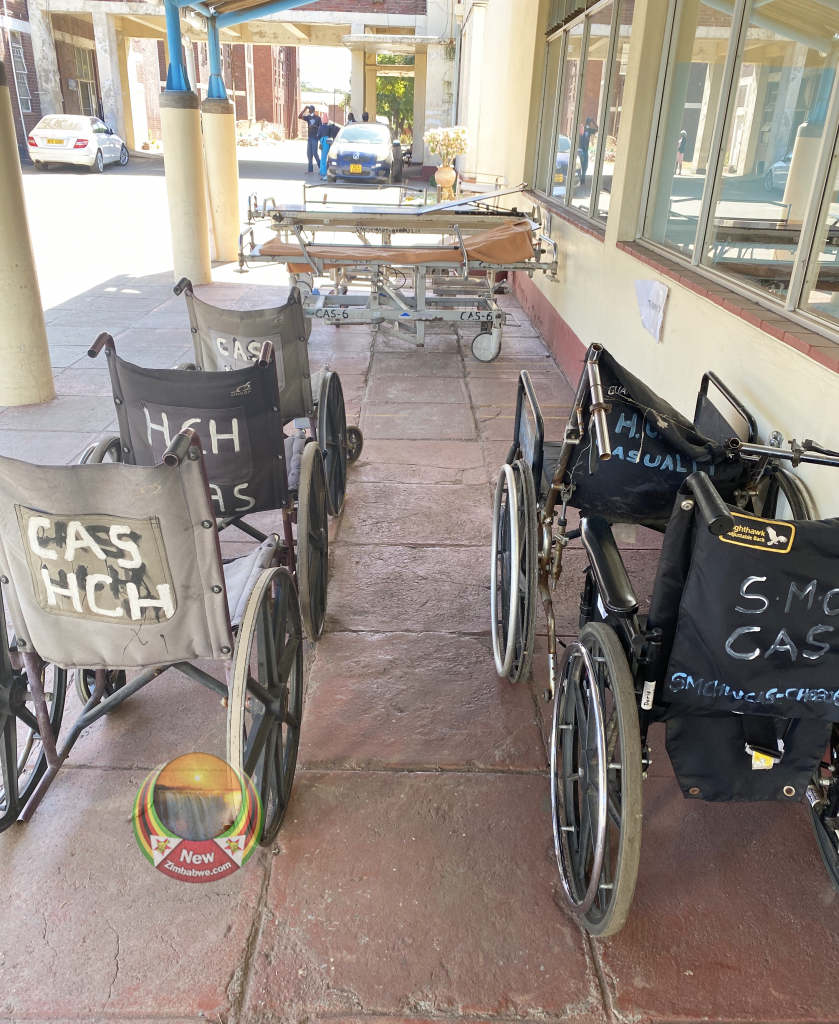 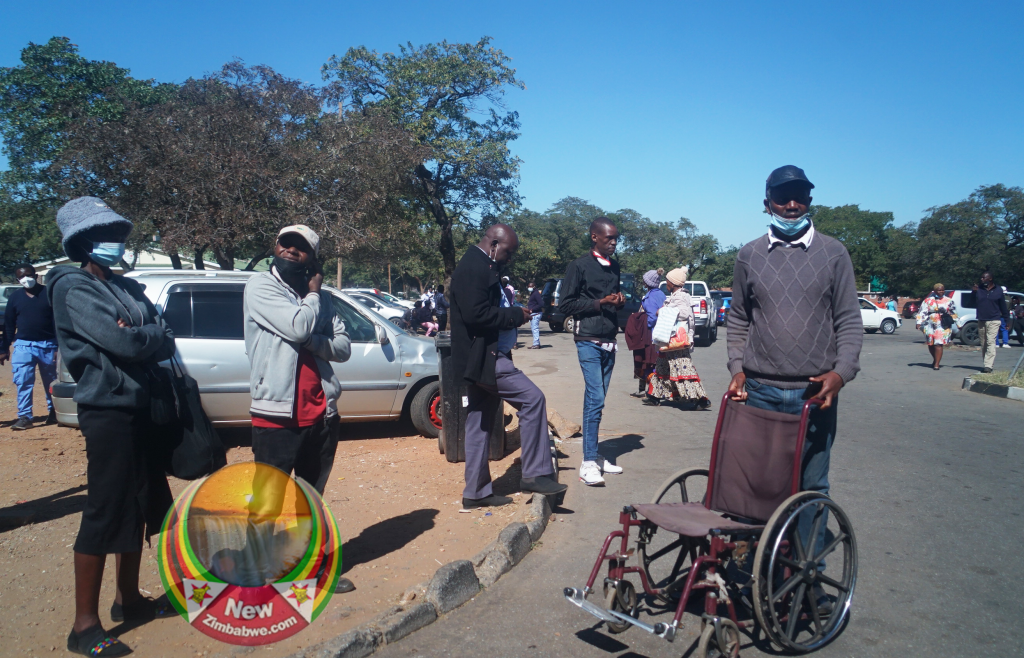 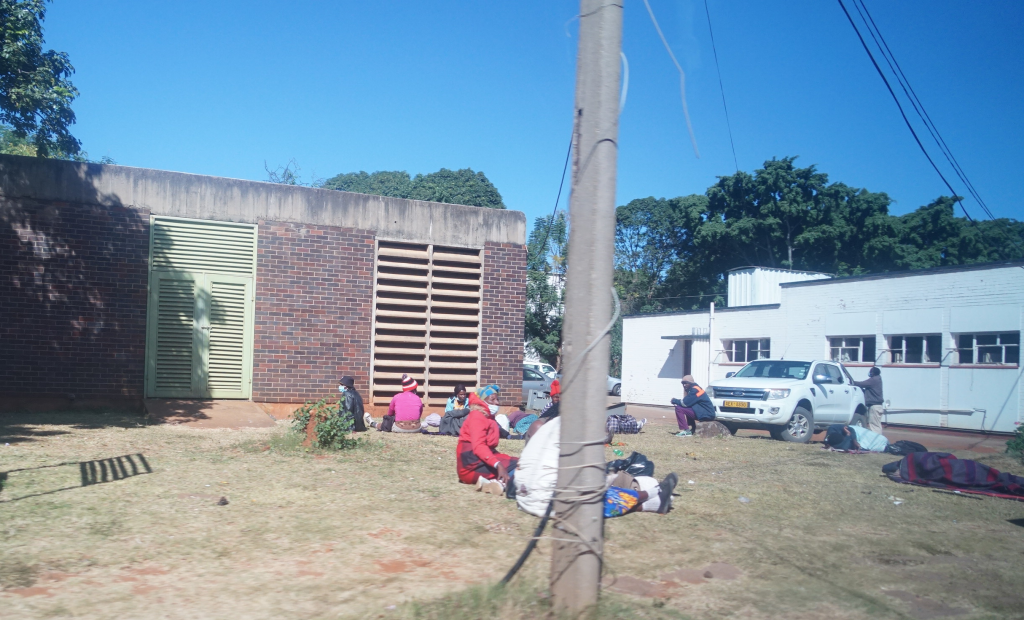