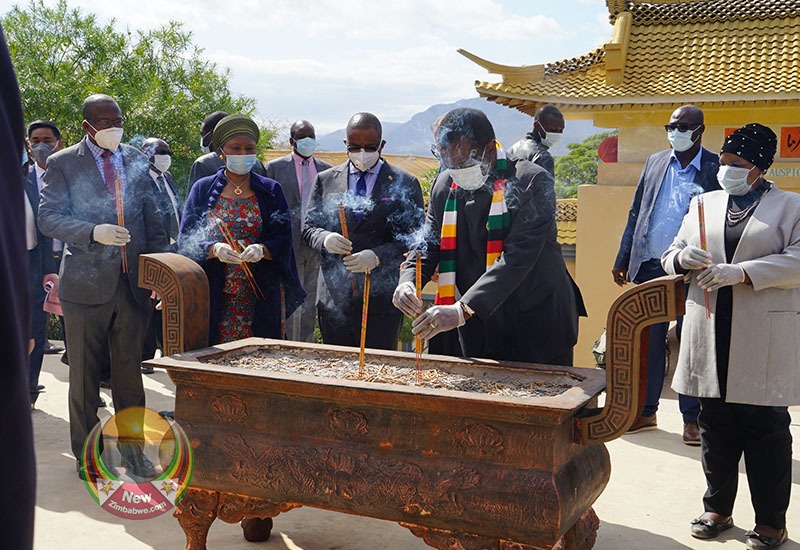 He officially re-launched the operations of Chinese mine Anjin Diamond Mining Company.

The mining company is reported to have contributed US$200 million to the economy before its operations were forcibly stopped by the government in 2016. However, early this year, it resumed operations with a US$38 million investment.

The company says when fully operational, it will employ up to 500 workers.

Below are some of the pictures of the tour captured by NewZimbabwe.com. 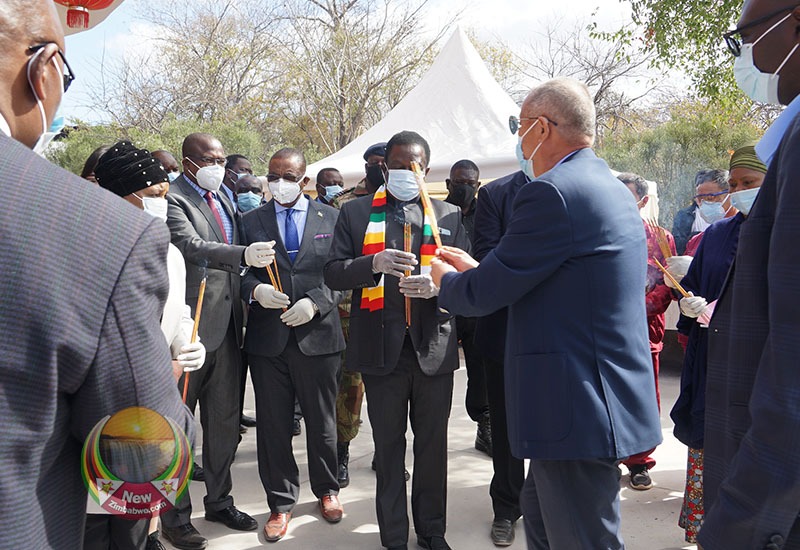 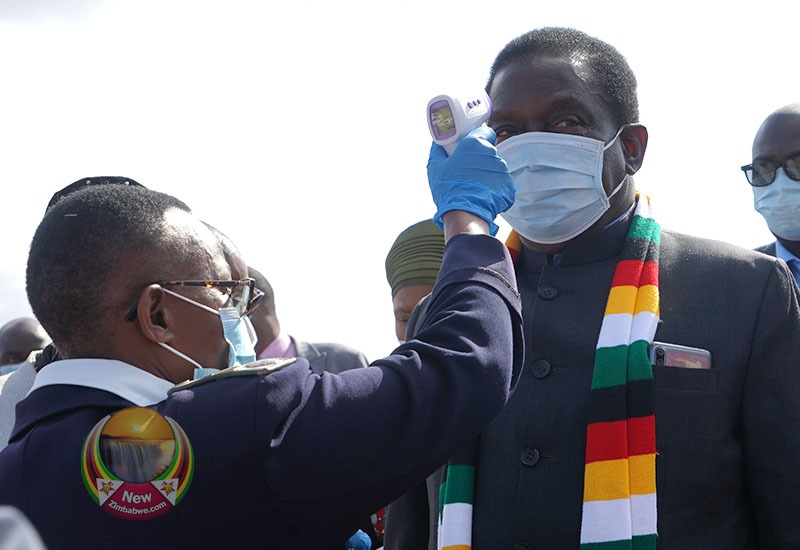 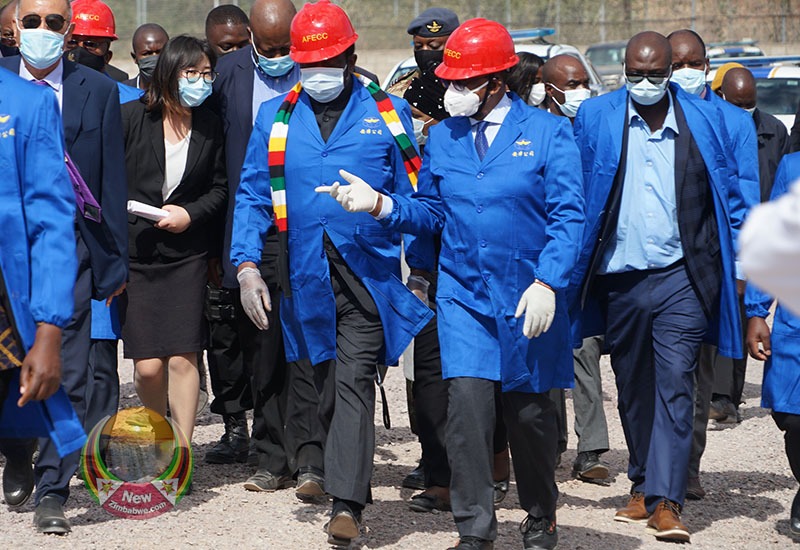 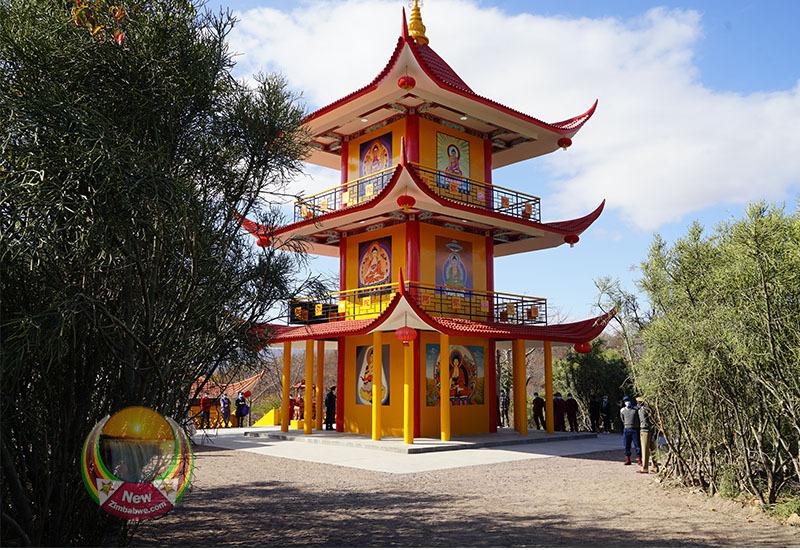 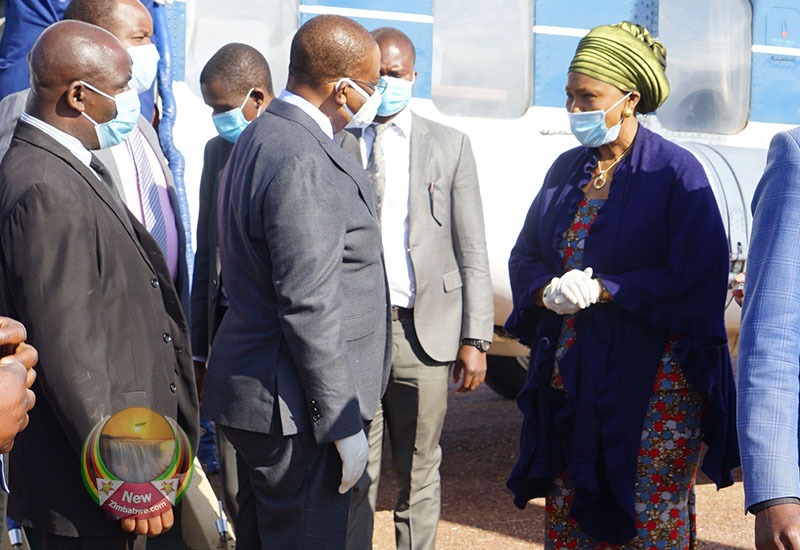 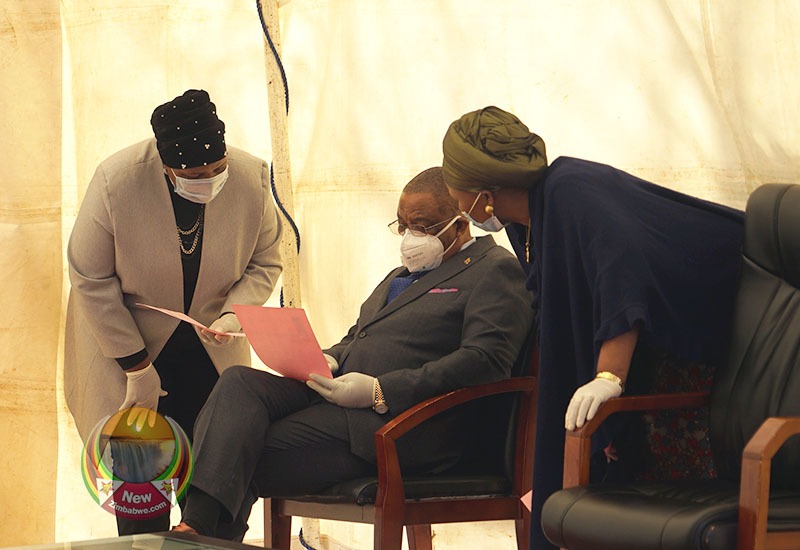