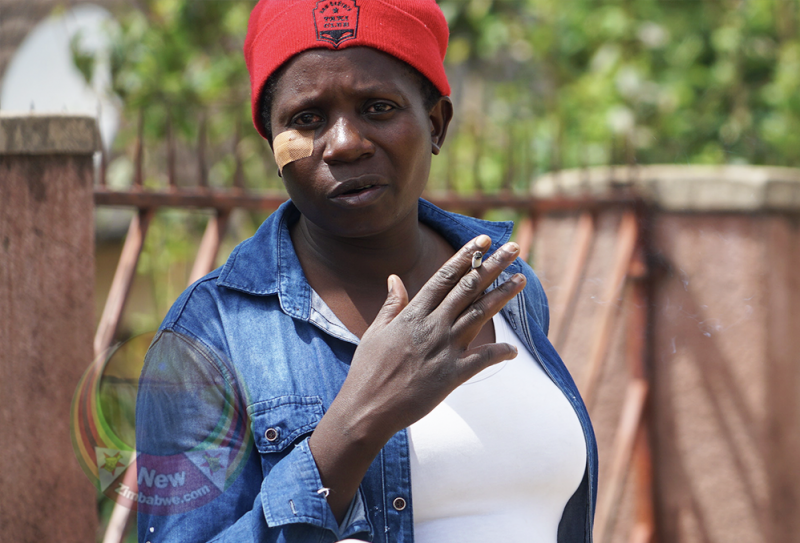 Below are some scenes from Zengeza, Chitungwiza where residents were paying their last respects to the late Sekuru Mashasha whose body was found in a decomposing state a few weeks ago.

It is said Sekuru Mashasha’s wife kept his corpse inside the house for more than five days before filing a sudden death report to police who then discovered the couple’s son Grant Mashasha hiding in the ceiling.

Grant allegedly spent more than 14 years perched there on his mother’s orders.

Gogo Mashasha has since been arrested and was not at her husband’s funeral.

Sekuru Mashasha was buried at his rural home in Gwanda Thursday. 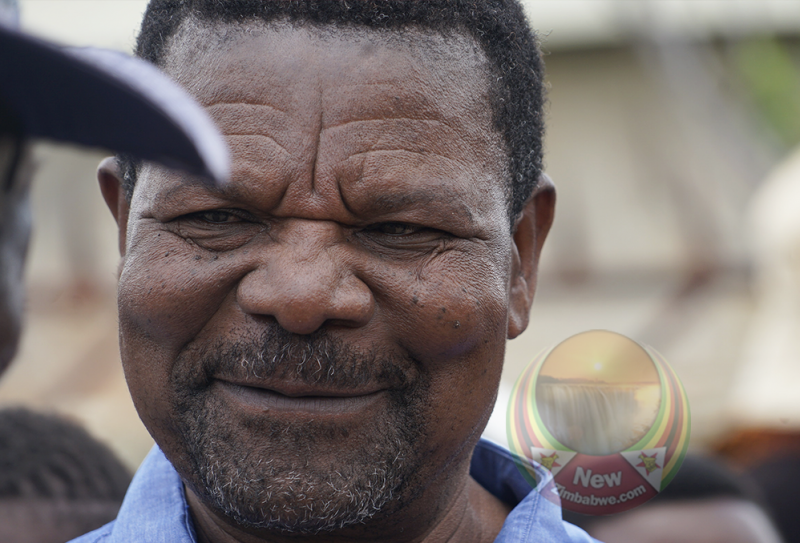 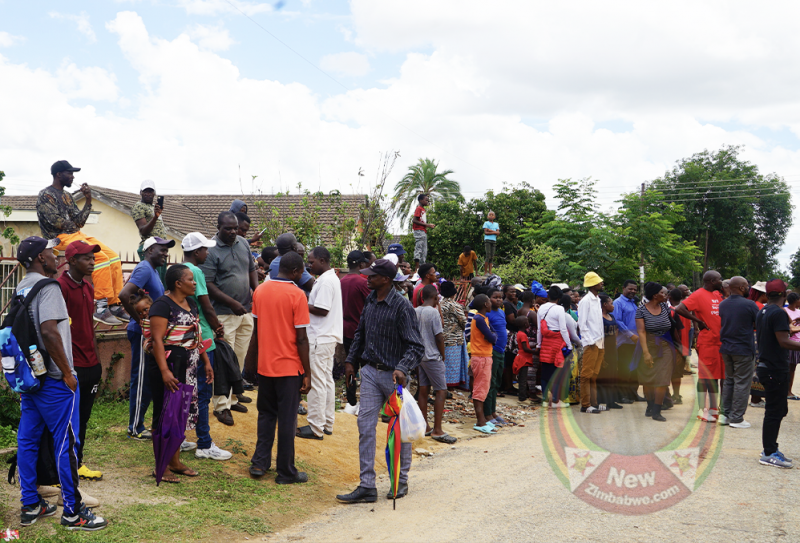 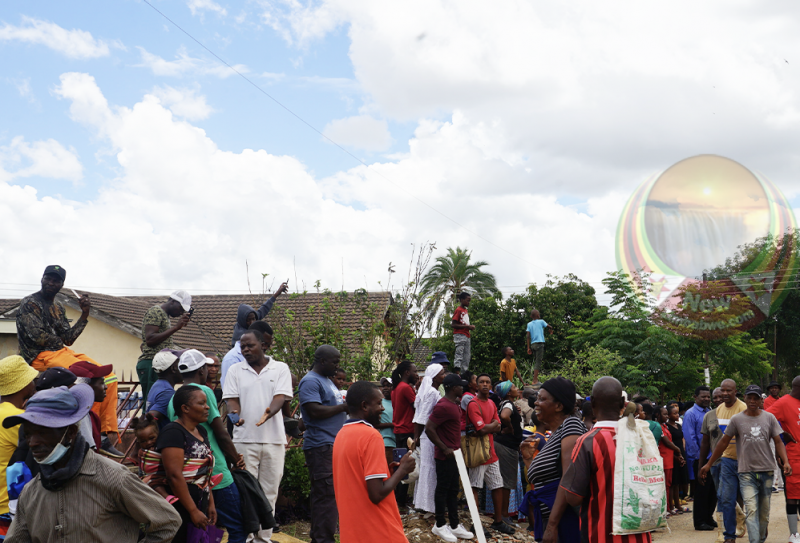 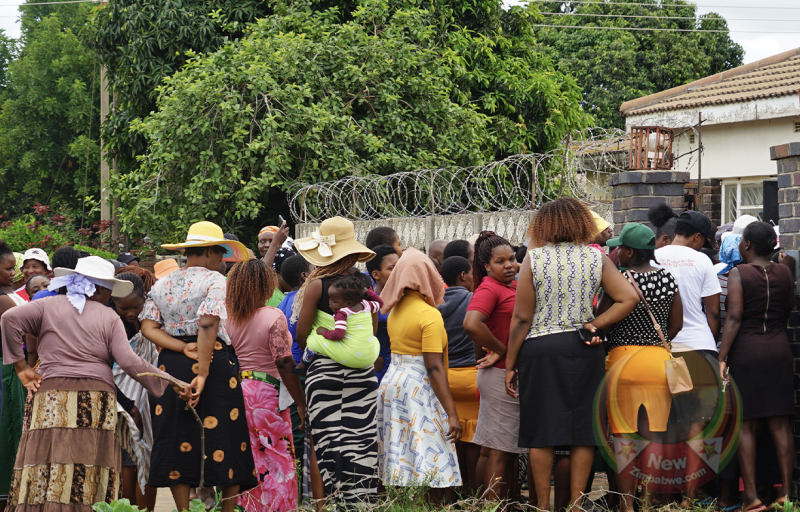 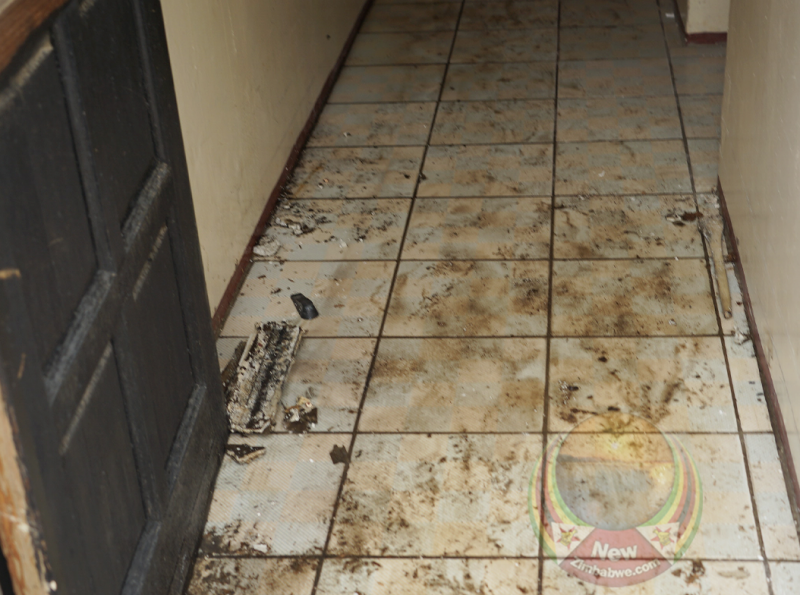 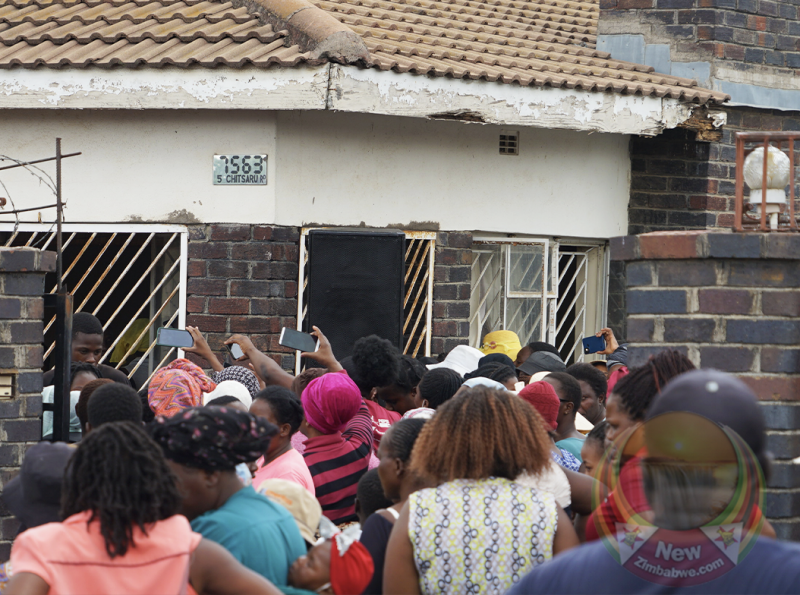 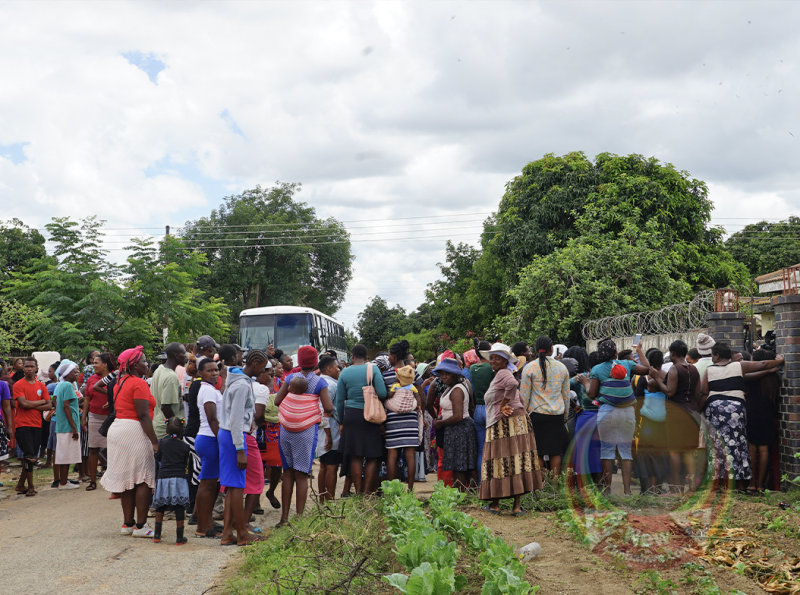 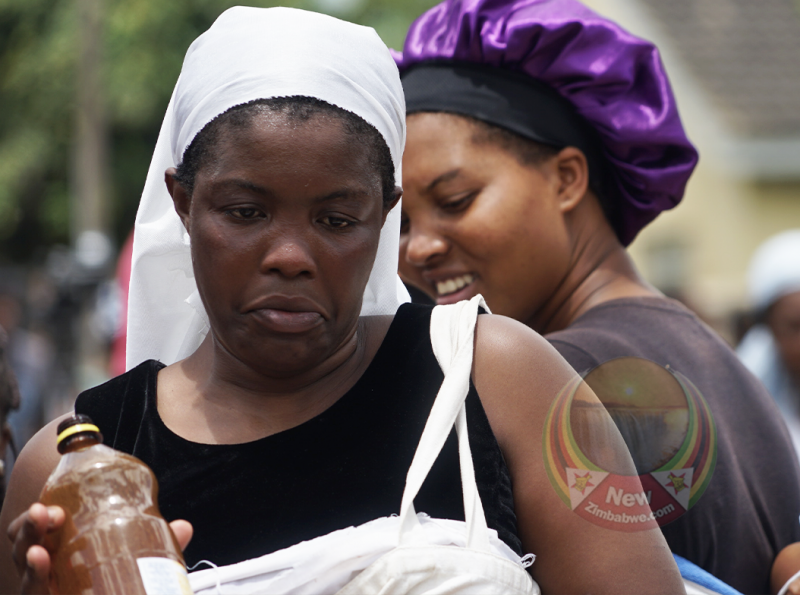 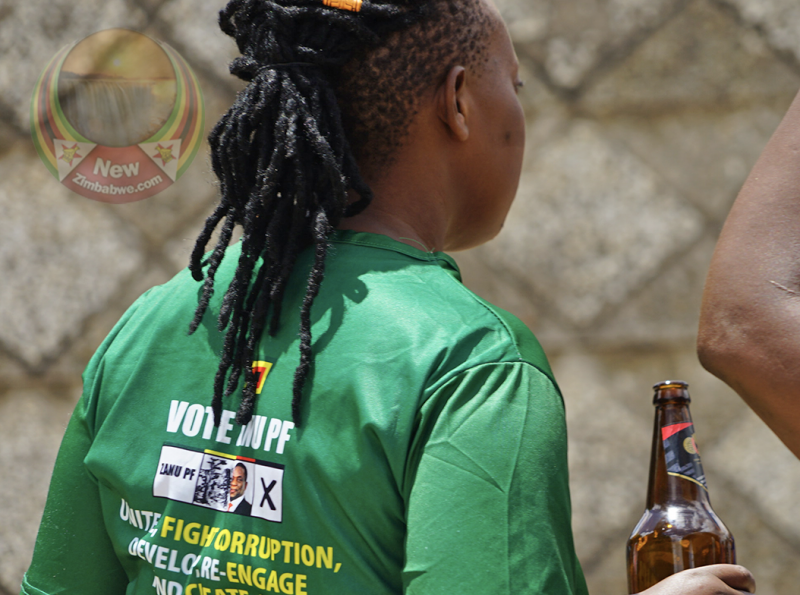 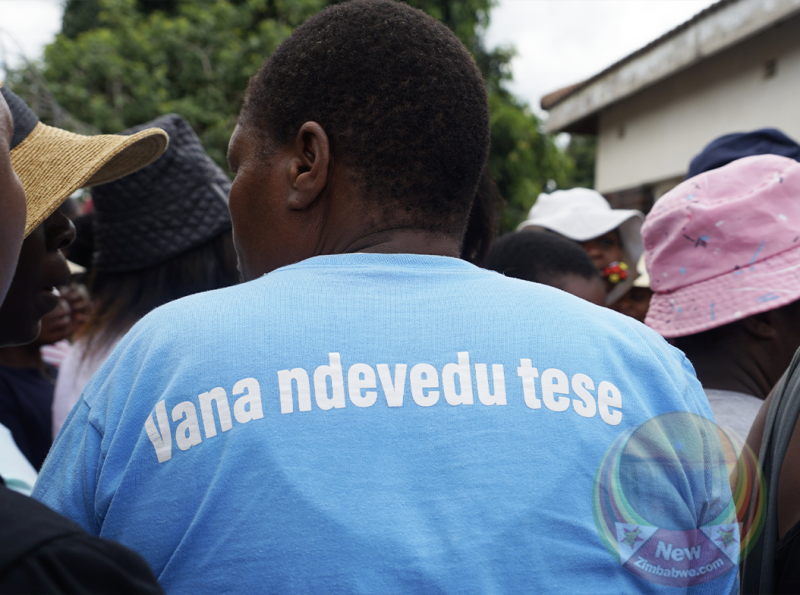 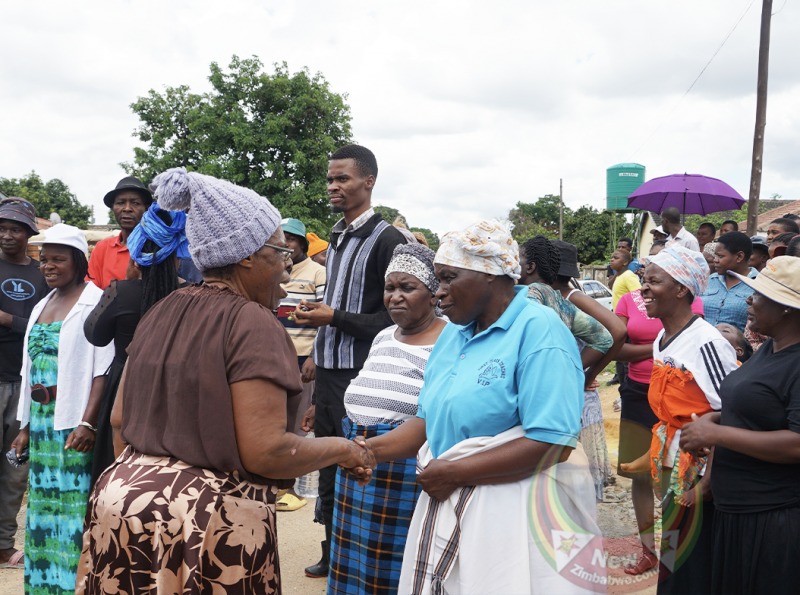 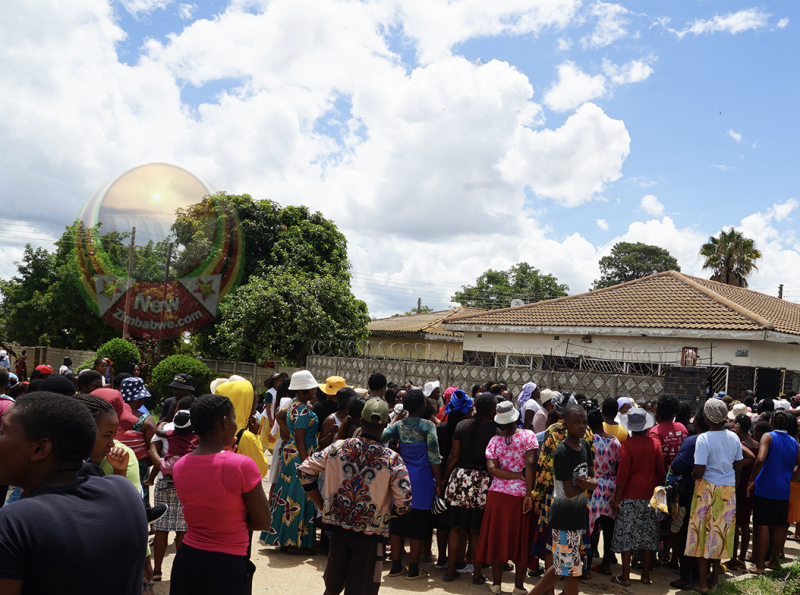 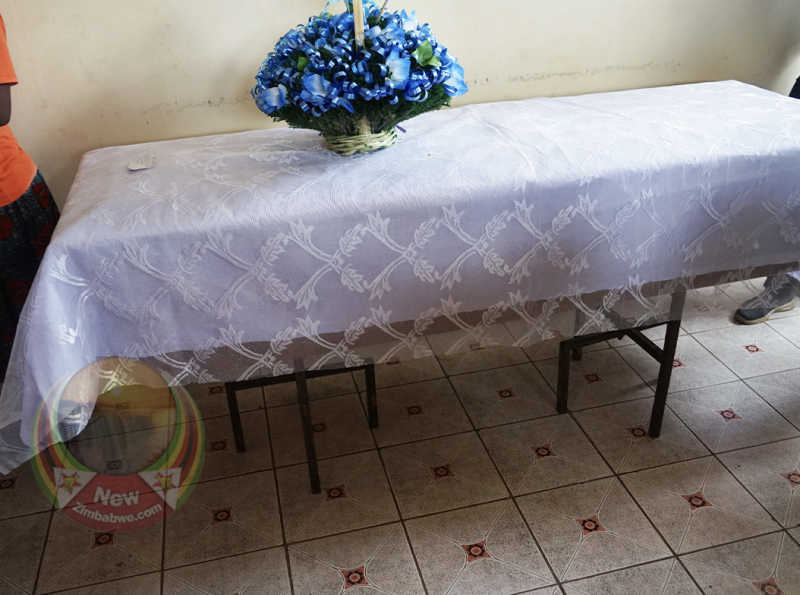 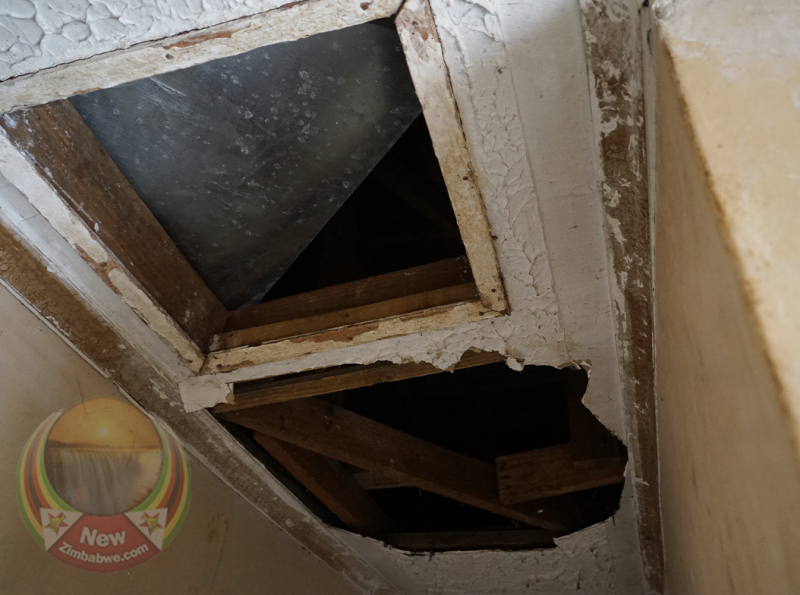