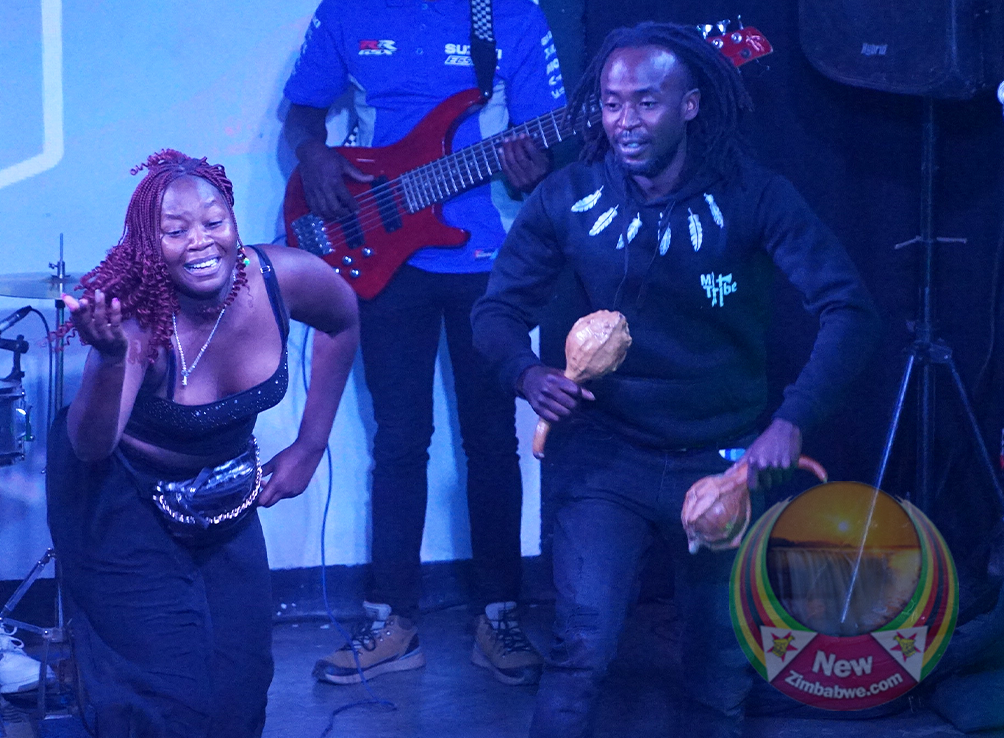 Below are some images from the late Afro Jazz musician Prince Musarurwa’s memorial gala and his posthumous album launch titled Nyamatsatse.

Musarurwa recorded the album during his last days before succumbing to lung cancer in February 2020.

The event was attended by several artists including Dereck Mpofu, Pah Chihera, Adiona Chidzonga,  Baba Chinhoyi and many other upcoming musicians, his family and friends. 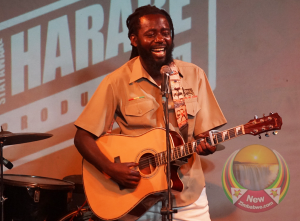 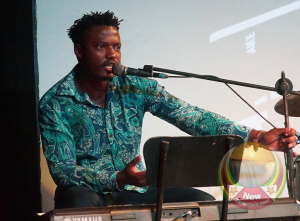 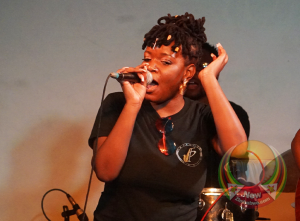 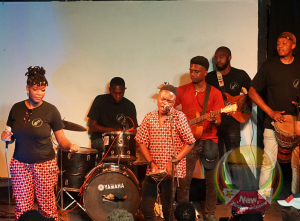 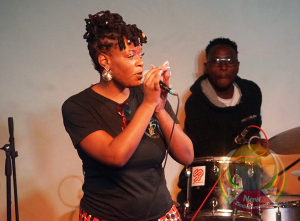 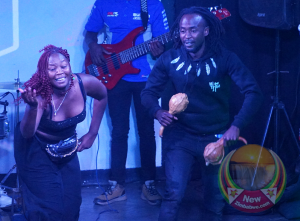 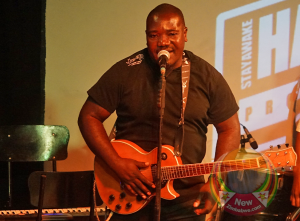 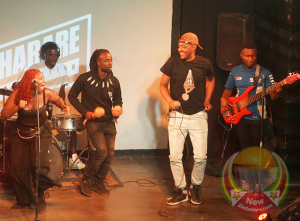 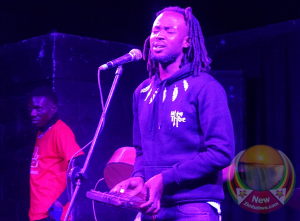 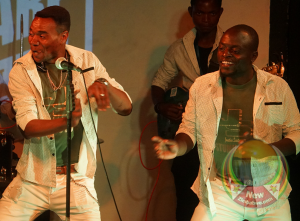 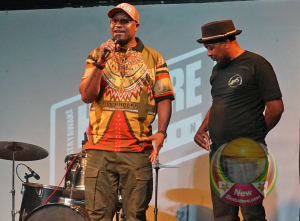 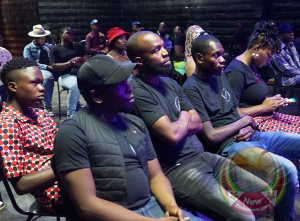 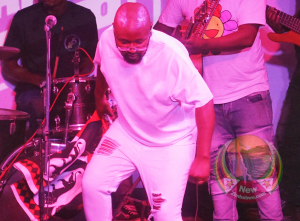 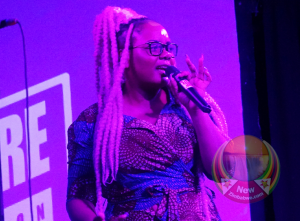 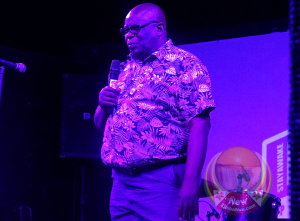 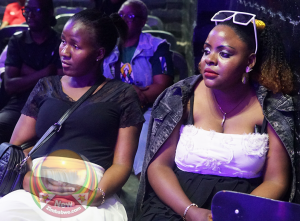 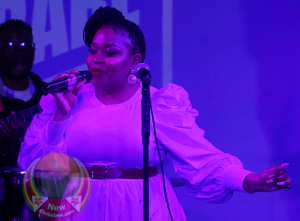 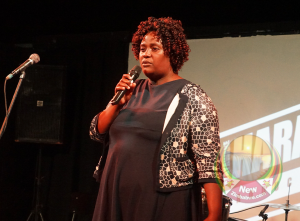 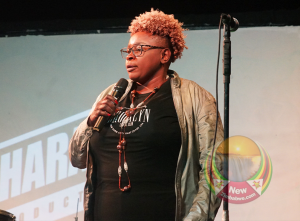 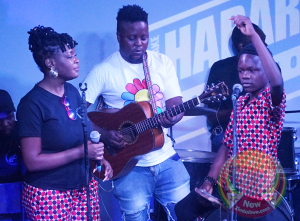